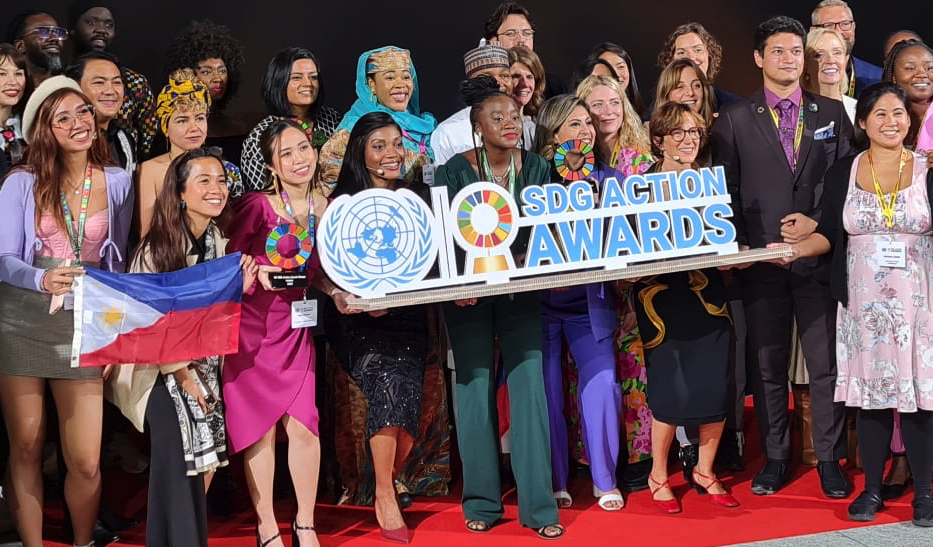 The Philippines’ Masungi Georeserve Project was conferred the Inspire Award during the 2022 United Nations Sustainable Development Goals (UN SDG) Action Awards held in Bonn, Germany on Sept. 27. The Action Awards recognized Masungi’s efforts in transforming watersheds to fight deforestation through geotourism. It also commended Masungi for its public engagement and creative storytelling, as well as the dedication of its activists, rangers and environmental defenders.

In accepting the award, Masungi trustee Billie Dumaliang thanked the UN and the UN SDG Action Campaign for the honor and recognition of the work of Masungi rangers and team, as well as their allies, partners, and the entire community who have helped the project endure.

Aside from Masungi, the Philippines also had another finalist in the UN Action Awards’ 2022 edition. Former Mayor Bernard Faustino Dy of Cauayan, Isabela was among three finalist in the Changemaker category, for his work in transforming his town to a smart city which was one of the pioneers in using UN ESCAP’s National Expert SDG Tool for Energy Planning (NEXSTEP) methodology to develop a Sustainable Energy Transition Roadmap. 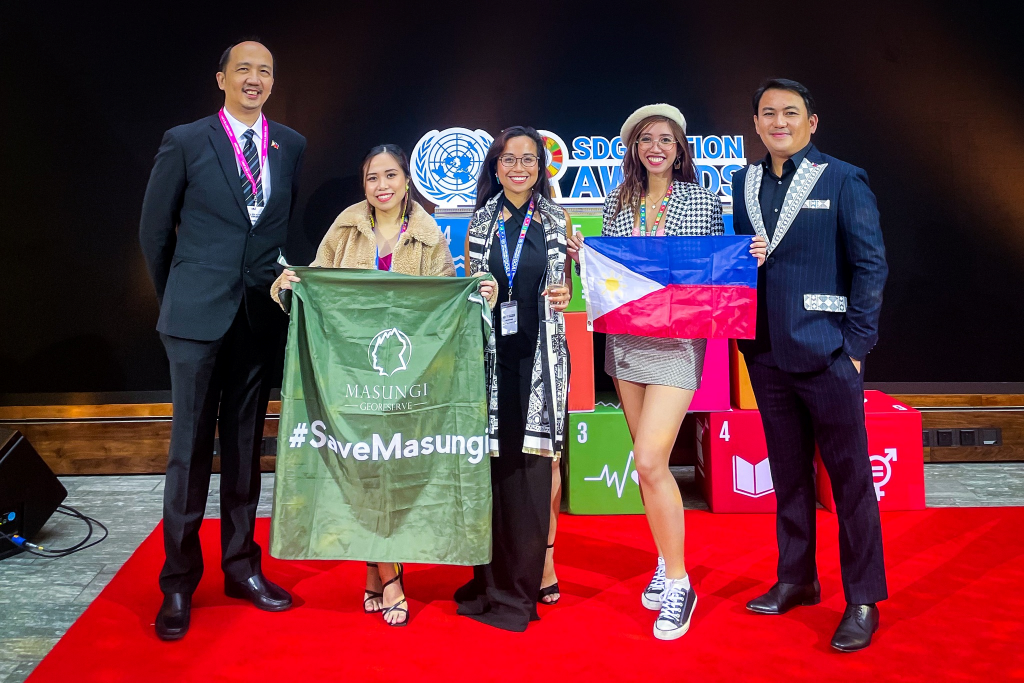 The UN SDG Action Awards are a signature program of the UN SDG Action Campaign and since 2018, the Awards have been identifying and celebrating changemakers across the world who have been re-thinking ways to drive progress towards the 2030 Agenda. For this year, the Awards received 3,000 applications from 150 countries, from which the panel of judges selected some of the most impactful SDG initiatives of 2022. Among the judges for this year is Ms. Mitzi Jonelle Tan, Convenor of the Youth Advocates for Climate Action Philippines.

Other winners in the Awards were Ecuador’s SUPvivors SAY NO MORE for the Mobilize Category, Cyrus’ Cyprusinno for the Connect Category and India’s Ms. Srishti Bakshi for the Changemaker Category.