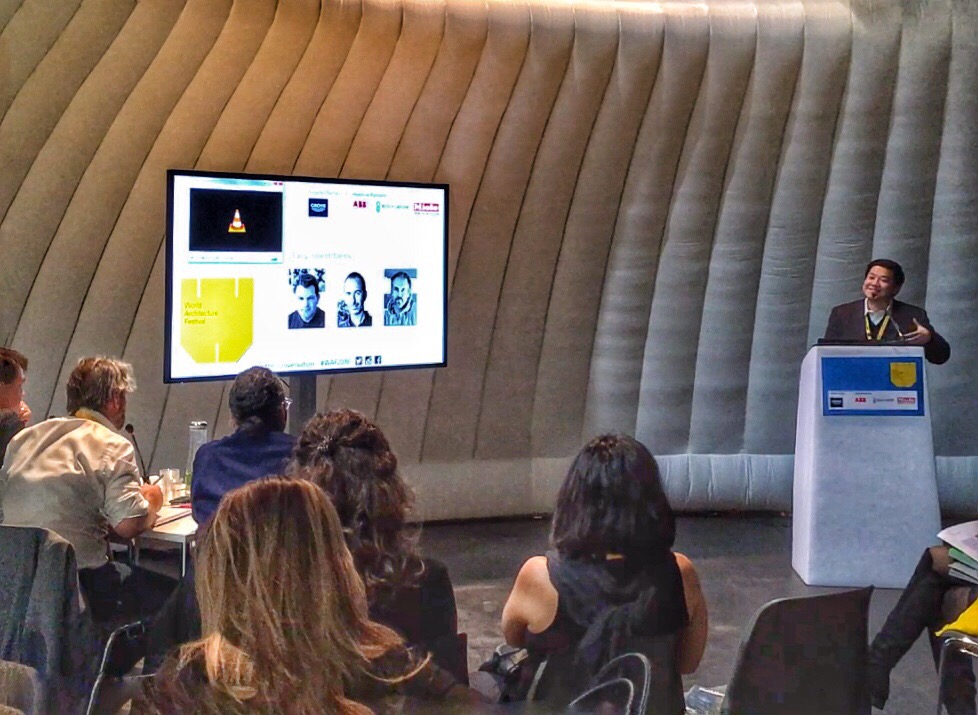 Philippine-based architecture firm WTA Architecture and Design Studio was chosen as a finalist at the World Architecture Festival 2016 held from 15-18 November 2016 in Berlin, Germany.

The firm’s Book Stop Project, a mobile pop-up library, was chosen as a finalist for the World Building of the Year 2016.  Measuring less than ten square meters, the urban initiative project is a rethinking of the physical architecture and distribution system of a typical library.

The team led by Principal Architect William Ti, Jr. traveled to the World Architecture Festival 2016 in Berlin to present the project, competing against hundreds of other Globally renowned architecture practices. Although the Book Stop Project did not win the prestigious title of World Building of the Year, it was highly commended by judges and contenders alike for being one of the most socially relevant projects that were presented in the competition. 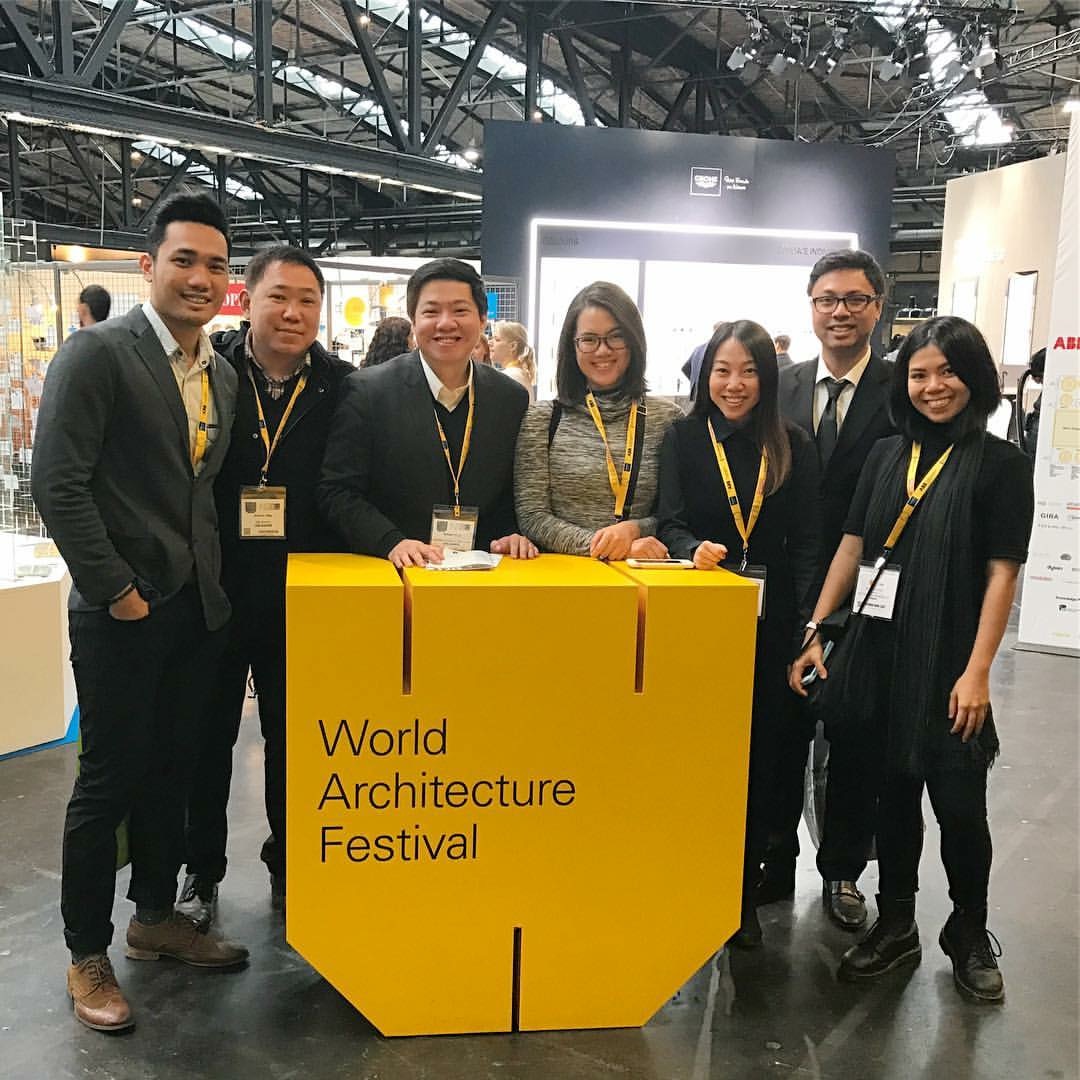 Among the judges was innovative architect Kai-Uwe Bergmann, managing partner of BIG (Bjarke Ingels Group), who expressed his keen interest to join Anthology, an architecture festival in the Philippines organized by WTA Design Studio this coming March 2017 to be participated in by the best architects in the Philippines together with a group of 15-20 of the most dynamic architects around the world.

“It will be great for the Philippines to be visible in the world stage and be considered as a viable source of world-class architecture talent and ideas,” according to WTA Architecture and Design Studio’s Principal Architect William Ti, Jr.  The Philippines, he noted, boasts a large number of architects working abroad, if not the largest.  For its part, WTA Architecture and Design Studio is no stranger in the WAF as it also became a finalist at last year’s WAF in Singapore.  The company looks forward to joining next year’s WAF, which will also be held in Berlin, Germany. 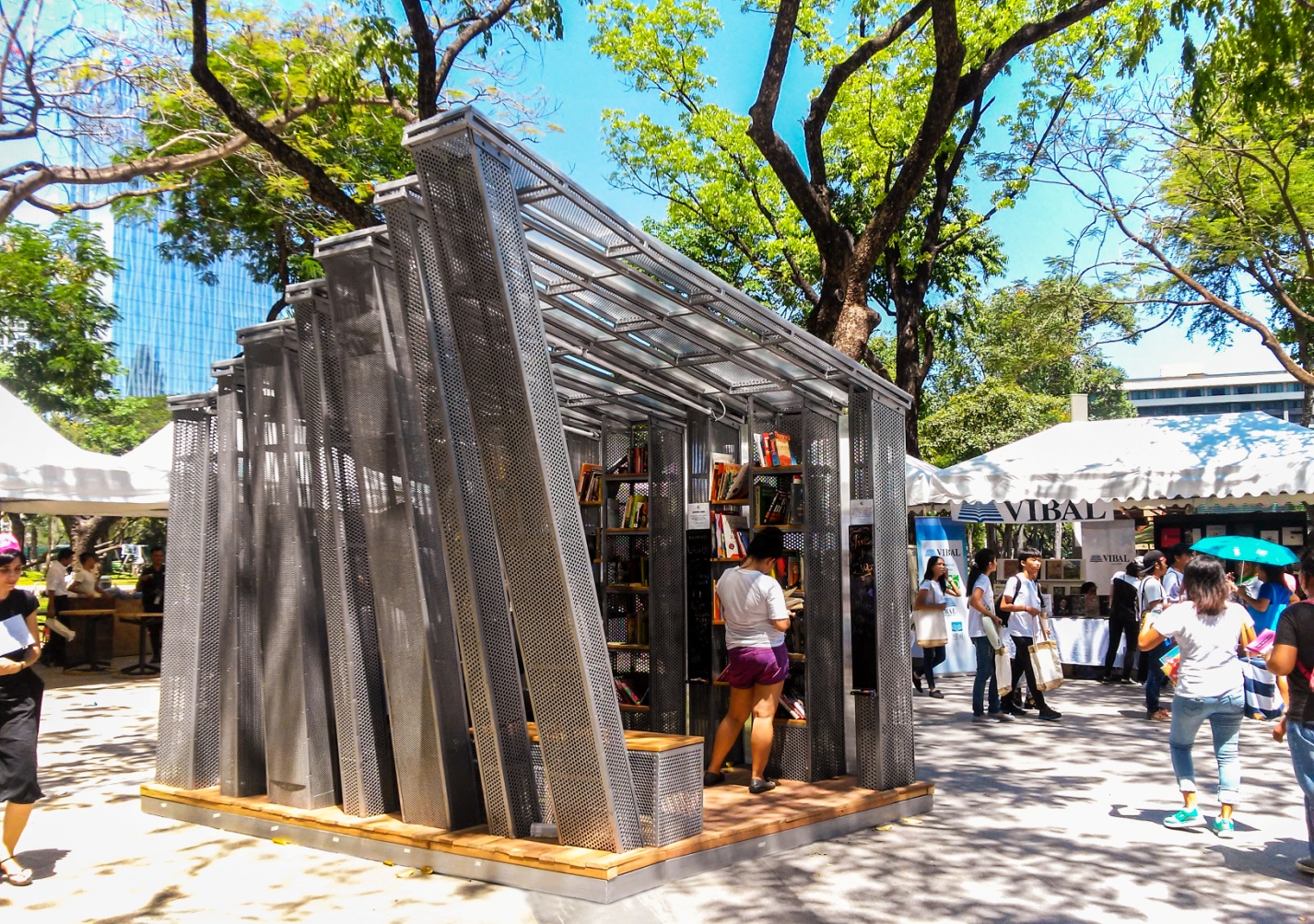 Parties interested to learn more about the Book Stop Project may visit  WTA Architecture and Design Studio’s Facebook site at facebook.com/thebookstopph  or they may be reached via email at thebookstop@wtadesignstudio.com.  (END)