The Philippine Embassy Team (first row) with the members of the Filipino Catholic Community in Schifferstadt. headed by Ms. Rohnna Yee-Fath (middle in yellow)

A total of 88 consular services were rendered during the 8-hour Saturday outreach, including 65 passport applications.

A Certificate of Recognition from Ambassador Melita S. Sta. Maria Thomeczek was given to Ms. Rohnna Yee-Fath and to the Filipino Catholic Community in Schifferstadt for their continued support to the Consular Outreach Missions of the Philippine Embassy for the benefit of Filipinos residing in Rheinland-Pfalz.

In addition, 51 Filipino citizens were able to register for the upcoming 2019 mid-term elections.

Due to the limited number of equipment, the Embassy implemented an on-line pre-registration of up to 50 passport applications only.  A limited number of applicants who were not able to register were accommodated through a waitlist system.

The mission was done in cooperation with the Filipino Catholic Community in Schifferstadt under the stewardship of Ms. Rohnna Yee-Fath.

The consular outreach in Schifferstadt is part of the Philippine Embassy’s efforts to bring its services closer to Filipinos living in the various German states.

Schifferstadt is a town in the Rhein-Pfalz-Kreis in Rhineland-Palatinate, Germany which is more than 600kms away from Berlin. 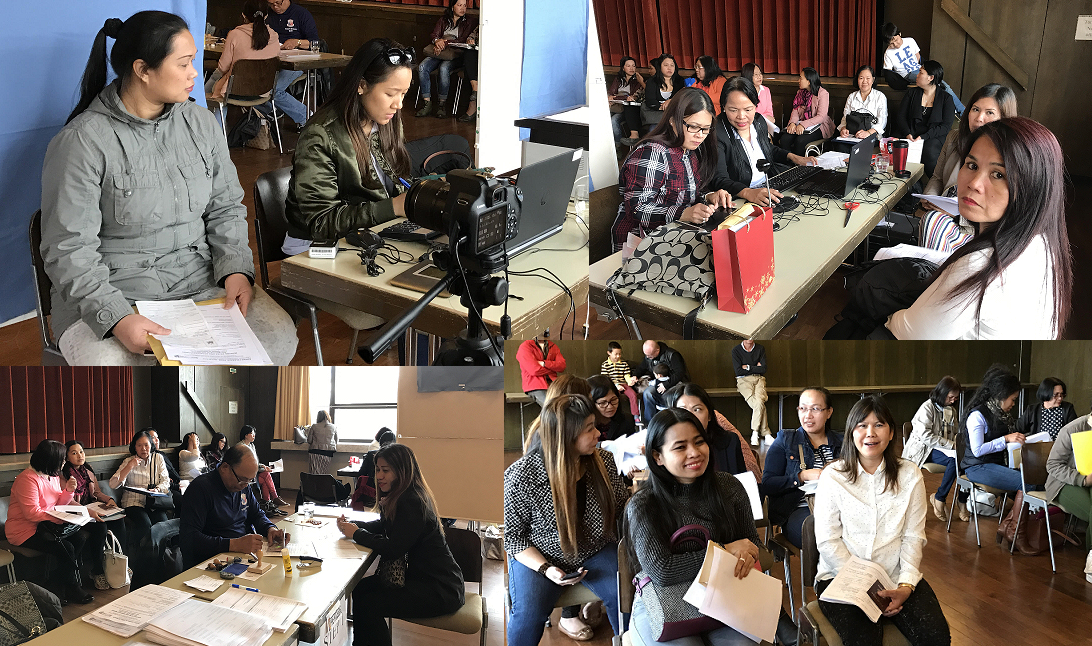