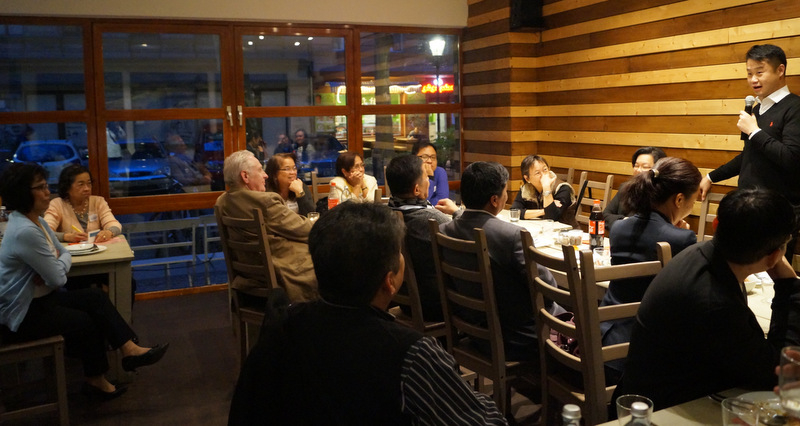 Leaders of the Filipino community in Berlin had a chance to exchange views with Senator Sherwin Gatchalian during a town hall-style-meeting organized by the Philippine Embassy on April 24 upon the invitation of the Senator.

Dubbed as “Hapunan at Balitaan”, Senator Gatchalian engaged the community in discussions to gain deeper understanding of the plight of overseas Filipino workers in Germany as well as provide updates on the Philippines. Discussions focused on the country’s efforts to use renewable energy as power source, climate change and Germany´s energy transition program.

The Senator informed the community that it will take time to take on renewable energy sources in the country but good things were now being put in place.  He also said that the Philippines was the second fastest growing economy in East Asia and called on kababayans to “continue to learn from Germany, to give, and to later return to the Philippines to help build the country”. 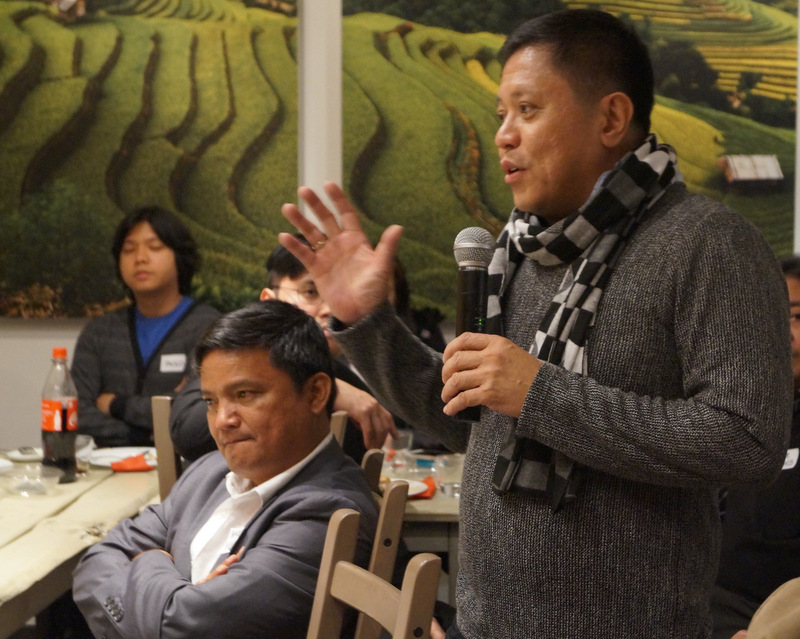 Mayor Mariano Tangson´s municipality in San Luis, Aurora, was one of the first local government units to invest in renewable energy. Their hydropower plant in Aurora has become a tourist spot as it has also benefitted their constituents by providing electricity at minimal cost

Senator Gatchalian was invited by the Friedrich Ebert Stiftung (FES) to Germany as part of the delegation from the Network of Social Democracy in Asia (SOCDEM) for an orientation visit on the transition to renewable energy supply in Germany. He and other members of the delegation visited different renewable energy projects in Berlin and Frankfurt. The delegation consisted of policy makers, local chief executives and civil society representatives from the Philippines, Indonesia, and Malaysia. Akbayan Partylist Representative Tomasito S. Villarin, Mayor Mariano Tangson of the Municipality of San Luis, Aurora, as well as representatives from the academe and FES Philippines formed the rest of the Philippine delegation. The Senator, who chairs the Senate committee on Energy, said that his attendance in the forum was a “valuable opportunity for him and his group to study and explore other potential sources of energy for the country.” 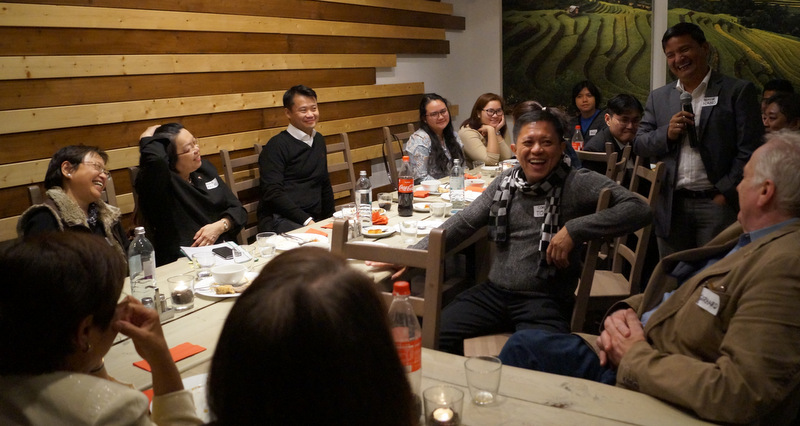 When asked about the improvement of renewable energy law in the country, Congressman Tomasito Villarin said that there was already a law on it but the challenge as how to encourage local government units to invest in renewable energies.

The Senator led a seven-day rigorous program that ended in Frankfurt on 29 April. END 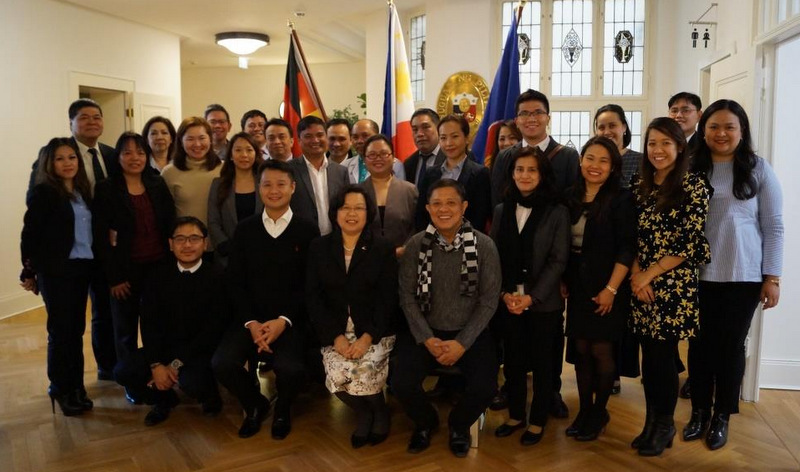