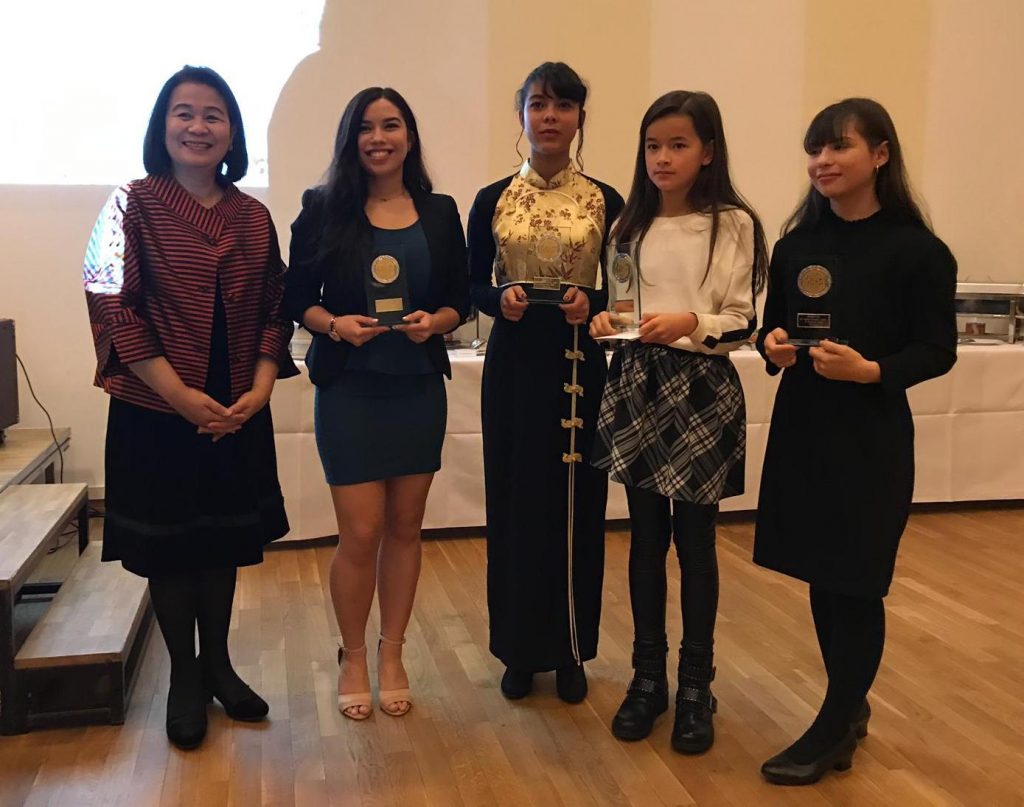 The Federation of Filipino Organizations in Northern Germany, e. V. (FFONG) held a Musical Night celebrating Filipino talents in Hamburg and nearby areas.  Presentations included musical pieces which were sang and played on piano, saxophone and guitar by Filipino-German talents.

Philippine Embassy Charge d´Affaires Lillibeth Pono recognized FFONG as one of the Embassy´s staunch partners in ensuring consular concerns of its members are attended to, in promoting camaraderie among Filipino community members in northern Germany, and in uplifting the image of the Philippines in Germany. 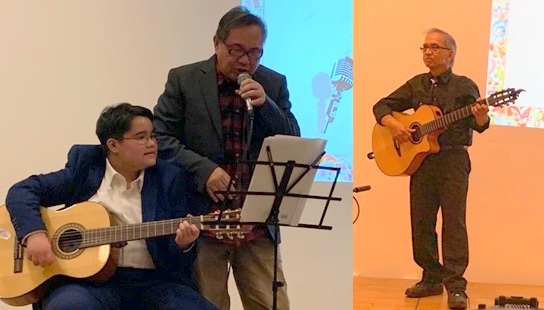 CDA Pono further expressed her delight in being part of FFONG´s celebration of music, “Music has always played a big role in the lives of Filipinos. It has already been prevalent even in our history as a people.  Germany, on the other hand, oh – we all know how rich their musical history is! Put these two together, and we have incredibly talented young Filipino-German musical artists who can one day be the future of both Filipino and German music.”

FFONG´s Musical Night was organized to provide young artists a platform to showcase their talents and to promote appreciation for music with the help of other local musical artists.

There are over a thousand Filipinos based in Hamburg, according to the latest figures from the German Federal Statistics Office.  FFONG is one of the twenty Filipino Organizations based in Hamburg. END