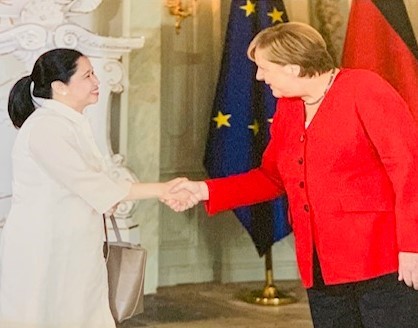 Chancellor Merkel delivered remarks on the general direction of German foreign policy and engaged with diplomats during the reception. END 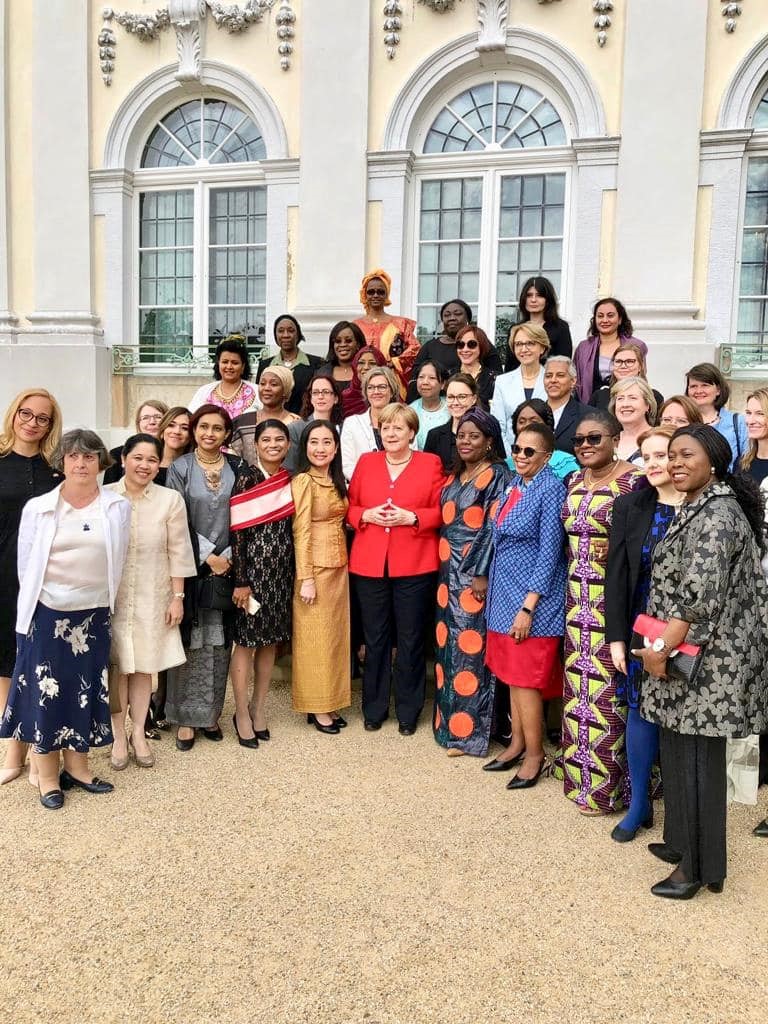