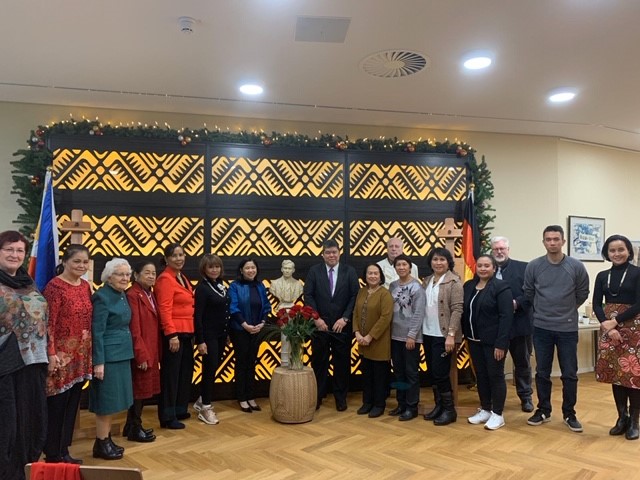 The Philippine Embassy in Berlin, with members of the Filipino Community, commemorated the 123rd anniversary of the Martyrdom of Dr. Jose P. Rizal during a program held on 27 December 2019 at the Embassy’s Sentro Rizal.

Philippine Ambassador to Germany Theresa Dizon-De Vega, a member of the Ladies for Rizal,  in her remarks thanked guests who came and participated in the floral offering ceremony. She likewise noted that City of Berlin and Germany which Rizal referred to as his “scientific mother” remains an important aspect of Rizal’s foreign travels and engagements.

To mark the remembrance of the martyrdom of Dr. Rizal, Philippine Ambassador to Belgium, Luxembourg, and the European Union and Knight Grand Officer of the Order of the Knights of Rizal, Eduardo Jose De Vega, recited the entire Mi Ultimo Adios (My Last Farewell) by Dr. Rizal in Spanish.

The event ended with a Meeting-Assembly of the Ladies for Rizal-Berlin Chapter led by its President Stella Schnel. The Ladies for Rizal are planning a number of activities as part of its contribution to the efforts to keep the legacy of Dr. Rizal alive among the Filipino-German and International community in Germany. END 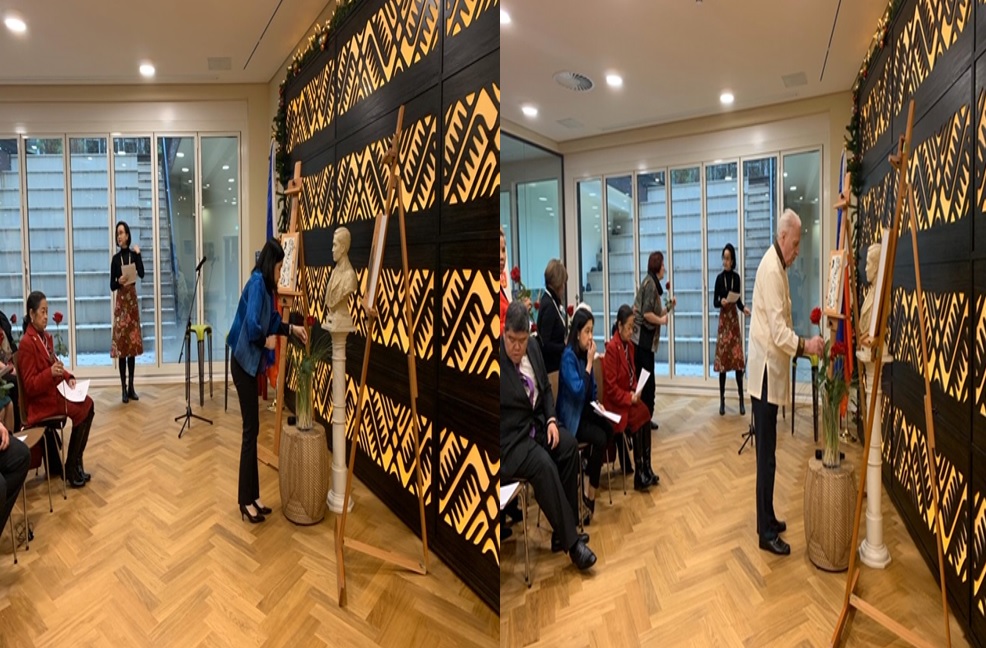 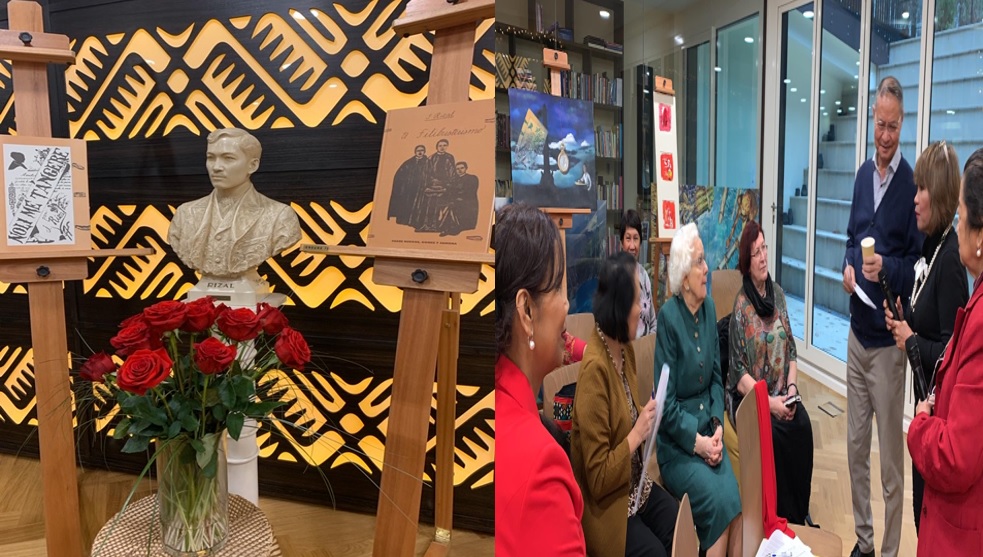 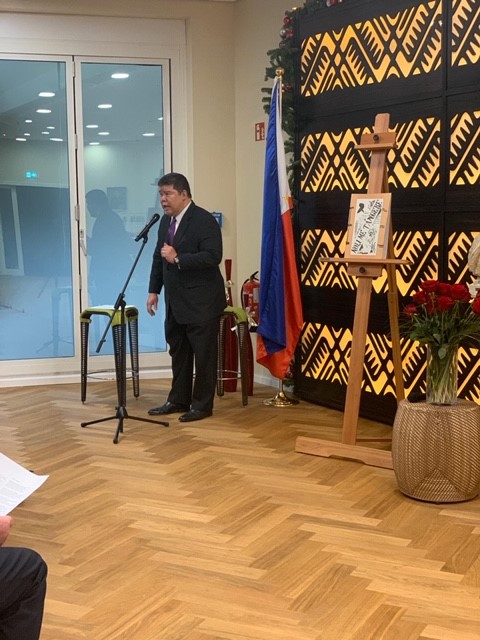