A group of 237 Filipino crewmembers principally of the Döhle Group, other shipping and crewing companies, and stranded Filipinos in Germany and other countries in the EU region departed for the Philippines from Hamburg, Germany on 26 June 2020 via a chartered Condor Airlines Flight. They arrived in the Philippines on 27 June 2020. The seafarers and other Filipinos had been awaiting repatriation after cruise trips were suspended and travel restrictions implemented due to the COVID-19 pandemic starting in March of this year.

The Filipino crew and other passengers were assisted at the send-off in Hamburg by a team from the Philippine Embassy in Berlin led by Ambassador Theresa Dizon-De Vega, Labor Attaché Delmer Cruz, Consul Rogelio Villanueva of the Philippine Consulate General in Frankfurt, and staff members Renante Estrella and Vieto Pilapil.

Joining the flight to return to their posts in the Philippines were German Ambassador to the Philippines Anke Reiffenstuel and other members of the German Embassy in Manila.

Before departure, The Filipino passengers were provided with information on how to avail of the AKAP or Social Amelioration Fund and also the Balik Pinas, Balik Hanapbuhay Livelihood Assistance Program of OWWA. END 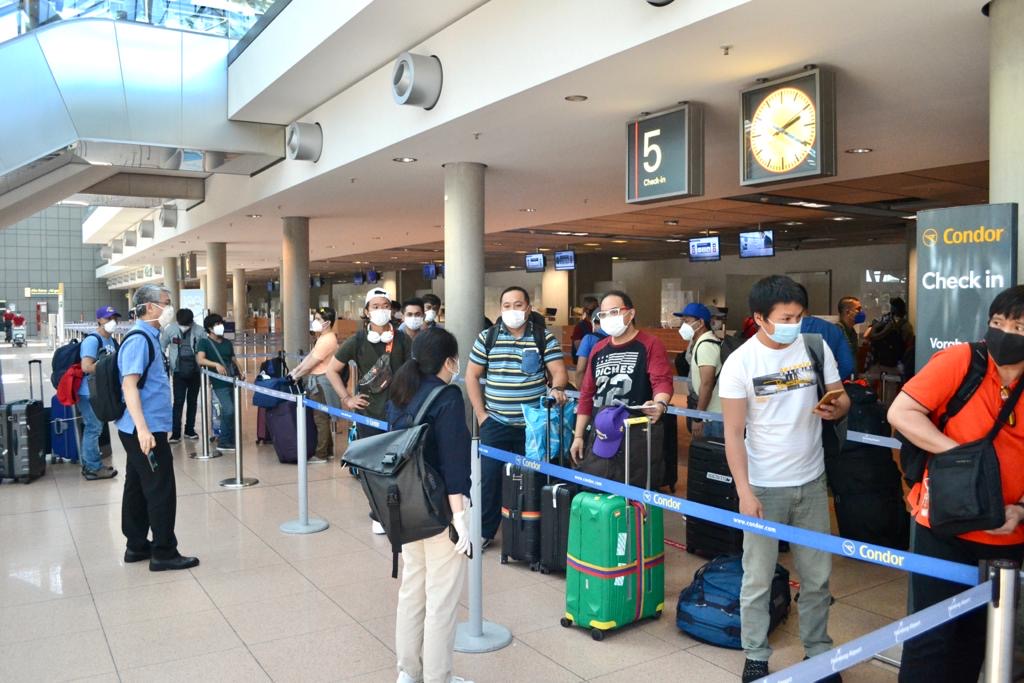 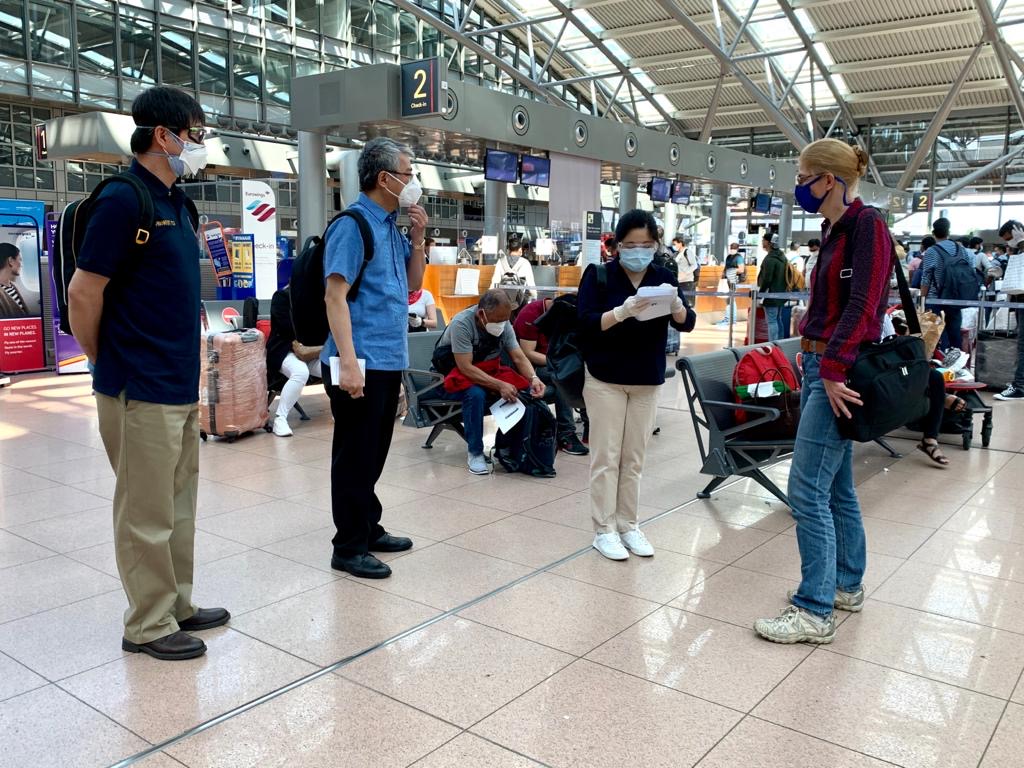 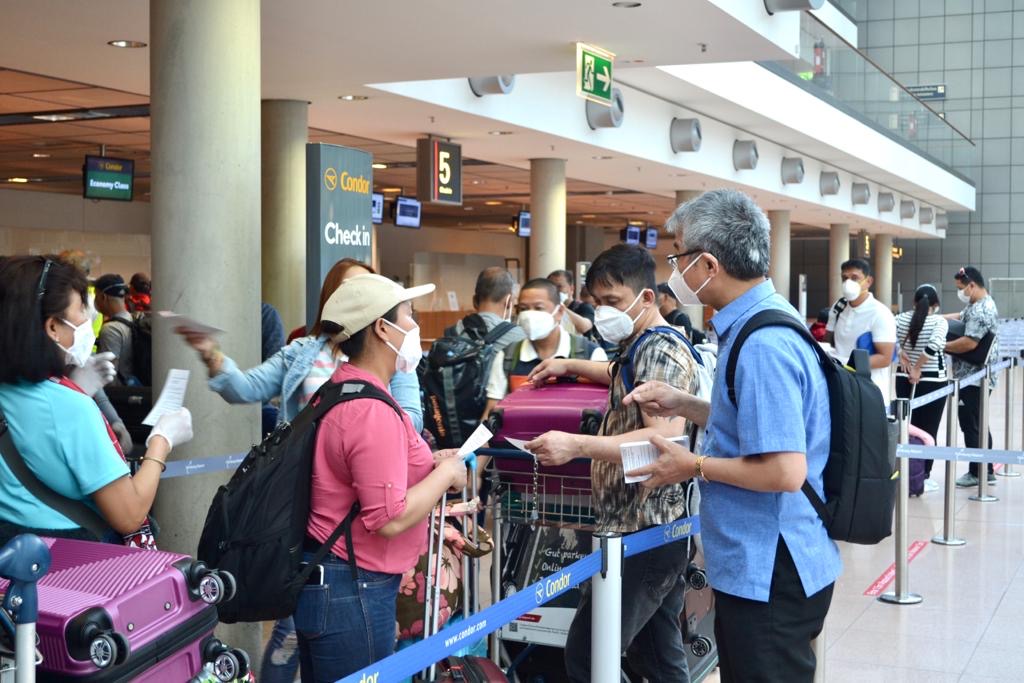