Berlin. 4 October 2012. Founder and CEO of German solar system integrator and project developer Mp-tec GmbH & Co KG, Michael Preißel, announced yesterday the company’s intention to invest in the Philippines, as part of the long-term plans to expand in the international market. 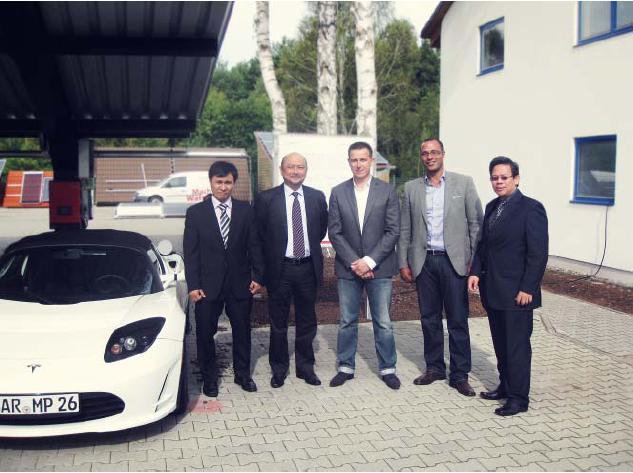 The message was conveyed to First Secretary Adrian Cruz and PTIC Commercial Counselor Jose Antonio Buencamino, during their visit to Mp-tec’s headquarters in Eberswalde, just 50 kilometers from Berlin, Germany, on 25 September 2012.

Following a brief presentation of the company’s profile and global trade partners, the Philippine embassy officials were toured around the company’s production site by Mp-tec Director for International Sales Dr. Patrik Fischer where a demo-installation of a photovoltaic tracking system and the refueling station of an electric car, including a solar carport, were presented.

In his visit to Manila in May, 2012, Mr. Preißel observed the Philippines’ “European-friendly” tendencies and regarded the country as geographically well-positioned to serve as Mp-tec platform for the Asian market. He is optimistic about the Philippine market as he notes the tremendous potential and opportunities of renewable energy (RE) in providing win-win solutions to the country’s energy demand and consumption. He is confident in establishing links with the various stakeholders (i.e., developers, local communities, and national government) as they forge partnerships with Mp-tec in the technical field and in joint venture arrangement especially in difficult and remote off-grid locations. 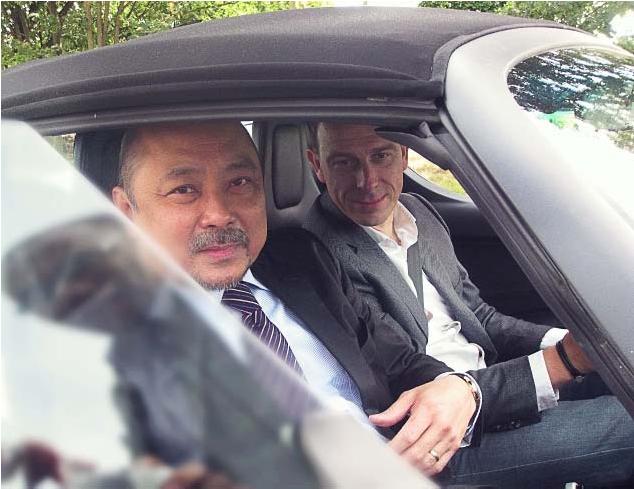 Mr. Preißel identified Solarus Partners and SunAsia Energy as Mp-tec’s strategic partners in the Philippines. He sees positive outcomes from the synergy of the companies, where each entity shares the talents, and financial resources which will guarantee good yield and performance from the sun.

The company is a member of the prestigious Solar Region Berlin-Brandenburg Association and received numerous awards for a number of cutting-edge products, which include the DEKRA-certified Quick-Line assembly system and the “skytrap plus” hemispherical tracking system. (END)