“It is an honor to be a friend of a member of the German Parliament who shares our strong advocacy for women’s rights and who has a long and solid history of working for the welfare of Filipinos,” Philippine Ambassador to Germany Maria Cleofe R. Natividad said after a meeting with Ms. Sabine Weiss, member of the German Federal Parliament (Bundestag). 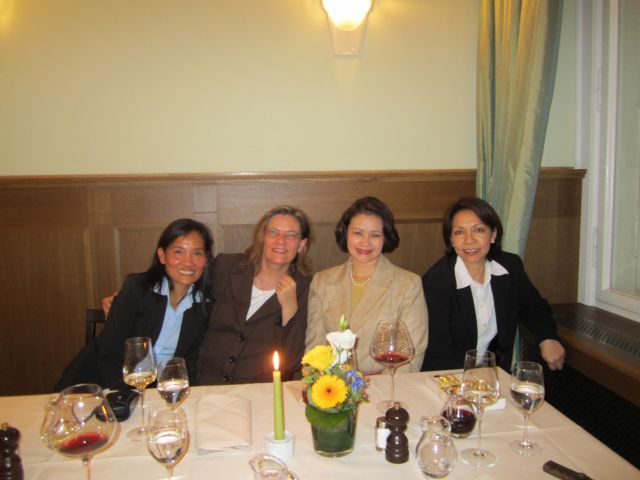 In Germany, where 82% – or more than 4 out of 5 Filipino migrants – are women, Ms. Weiss, a member of the Group of Women (Gruppe der Frauen) in the Parliament, is an important partner of the Embassy in its efforts to address issues related to women and migration.

Ambassador Natividad discussed with Ms. Weiss ways to deepen cooperation between the Philippines and Germany on these issues, and in particular, the project of Ms. Weiss to improve the welfare of Filipinos in Palapar Norte, Malasiqui, Pangasinan.

The origins of the Palapar Norte project go back to over thirty years – and illustrate the commitment of Ms Weiss to women’s rights and advocacy for delivering basic services to developing countries, like the Philippines.

In June 1989 as a young lawyer, Ms. Weiss was appointed to handle a human trafficking case involving ten Filipino women. The women were detained by the German immigration office and about to be deported. Together with fellow lawyers and advocates against human trafficking, Ms. Weiss was able to find a solution to the problem and to prevent further exploitation by traffickers. Through their efforts, five young women who were then eighteen years old were provided vocational education in Germany. After completing their vocational training, the Filipinos returned to the Philippines. 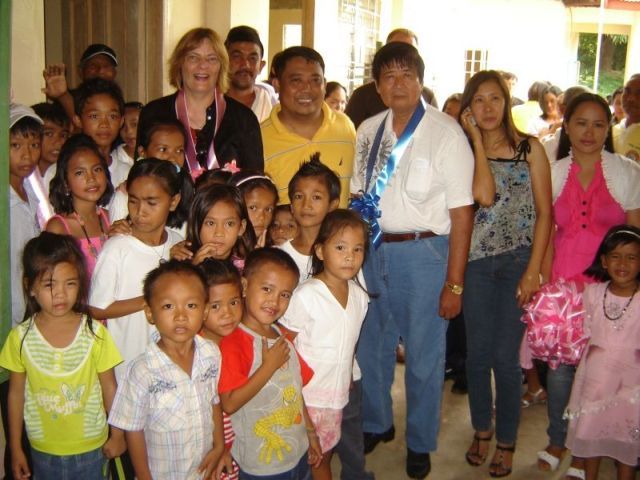 Months later, in 1992, Ms. Weiss paid them a visit in their province. She stayed in the small town of Palapar Norte in Malasiqui in Pangasinan, 250 km north of Manila. In the town, Ms Weiss saw the need for the delivery of basic services like education and health. Within the same year, she and her fellow campaigners founded the non-profit charity organization Pangasinan Ev. They collected donations to develop Palapar Norte. They bought a piece of land, livestock and agricultural machines, established a provincial hospital together with the adjacent town using imported German medical equipment. Three years ago, she inaugurated an elementary school. An expansion to high school is planned for the near future. 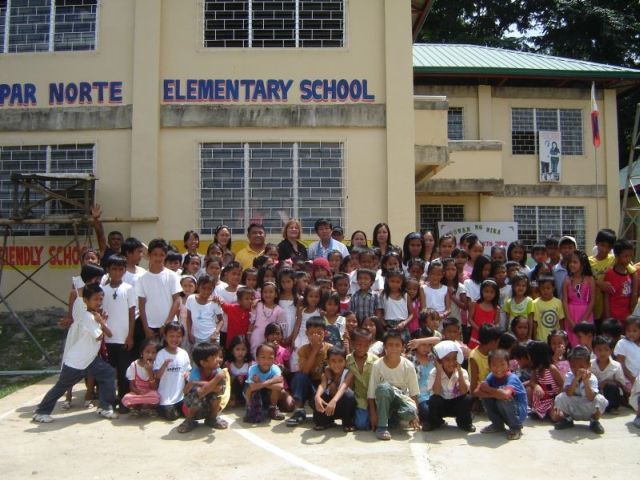 Today, the town has around 2,000 inhabitants who enjoy the fruits of the projects initiated with the help Ms. Weiss. Ms Weiss herself spends some time in Palapar Norte annually to supervise the projects.

Sabine Weiss is a member of the Christian Democratic Union of Germany and has been a member of the German Bundestag since 2009 representing the constituency of Dinslaken, North Rhine Westphalia. She graduated at the University of Bochum with a law degree. She founded the “Pangasina Ev” private sector development assistance project in 1992. She practised as a lawyer in Duisburg and Dinslaken from 1989, and is a member of the board of Solidarity with Women in Distress (SOLWODI) in North Rhine-Westphalia that was founded by Sister Lea Ackermann in 1997. She became the first directly elected mayor of the town of Dinslaken in 1999 and was re-elected mayor in 2004. END