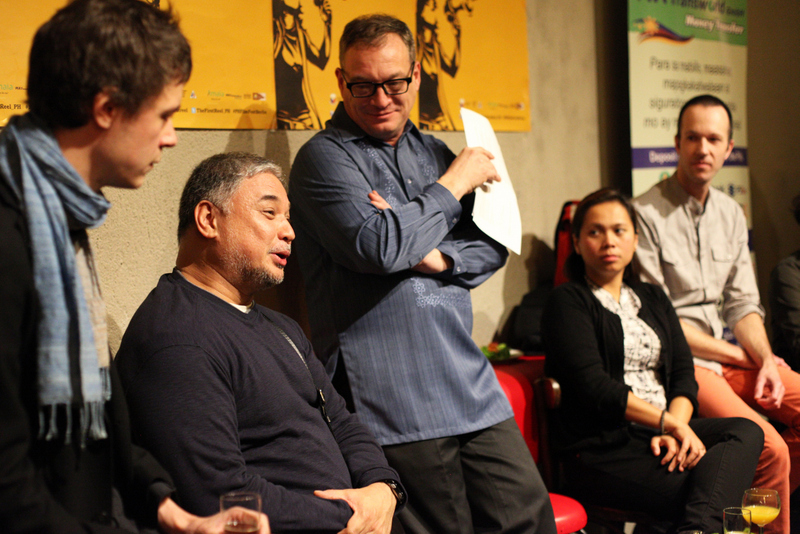 The First Reel: Philippine Film Festival in Berlin premiered with Ellen Ongkeko-Marfil´s film about the healing power of music, kindness and friendship. The screening of “Boses” (Voices) in Berlin was graced by one of Philippine cinema´s premiere actors, Mr. Ricky Davao. The 2008 Cinemalaya Independent Film Festival entry was warmly received by an appreciative audience at Kino Moviemento in Berlin, the oldest running movie theater in Germany. 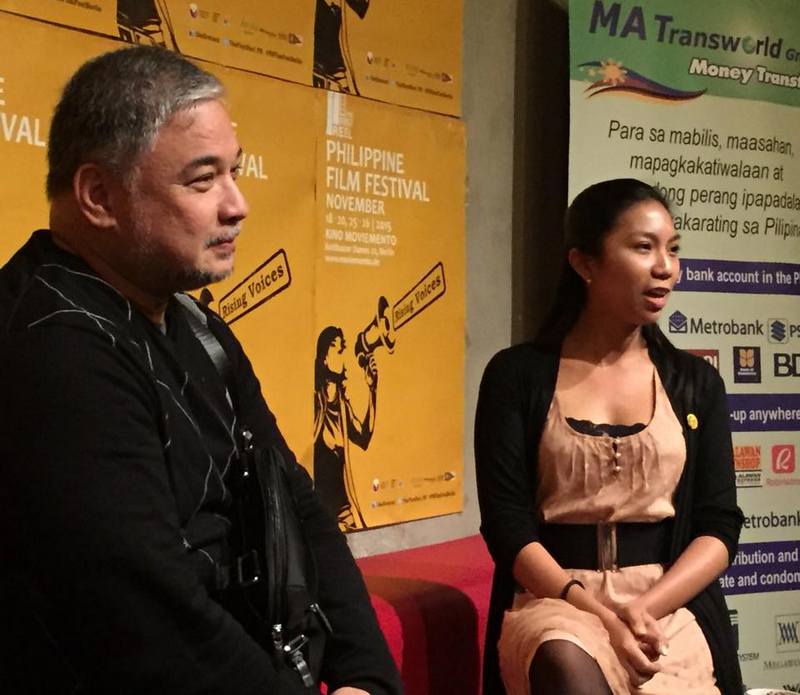 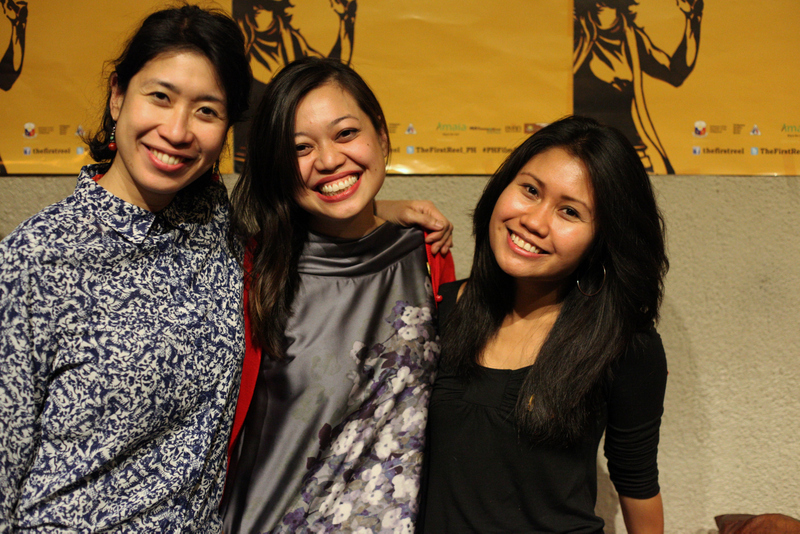 The first screening of “Boses” was followed by a panel discussion on “Southeast Asian Cinema in the Global Arena” which was moderated by film scholar and professor of media theory at Hochschule Mainz Mr. Tilman Baumgaertel. The producers, film scholars, film enthusiasts, and artists discussed the state and future of Southeast Asian cinema in the region and in the global stage. The second screening of the same film was followed by a Q&A and meet and greet with Mr. Ricky Davao. 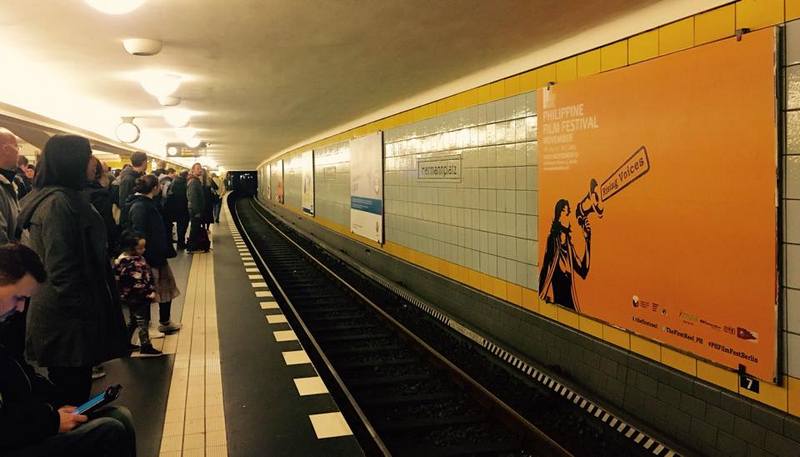 The Philippine Embassy promoted the film festival via e-newsletter, brochures and posters, including billboard advertising at one of the prime subway stations in Berlin – Hermannplatz (U7).