Saarbruecken – Through the leadership of its First Chair Mrs. Anita Nowack, Kinderhilfe Philippinen e.V. held the 14th Deutsch-Philippinischer Kulturabend for the benefit of the Educational Research and Development Foundation (ERDA), an NGO based in the Philippines. The benefit concert was produced in cooperation with the Regionalverband Saarbrücken through its president and one of the foundation´s patrons, Mr. Peter Gillo. The event was held at the Schloss Saarbruecken before 100 guests. 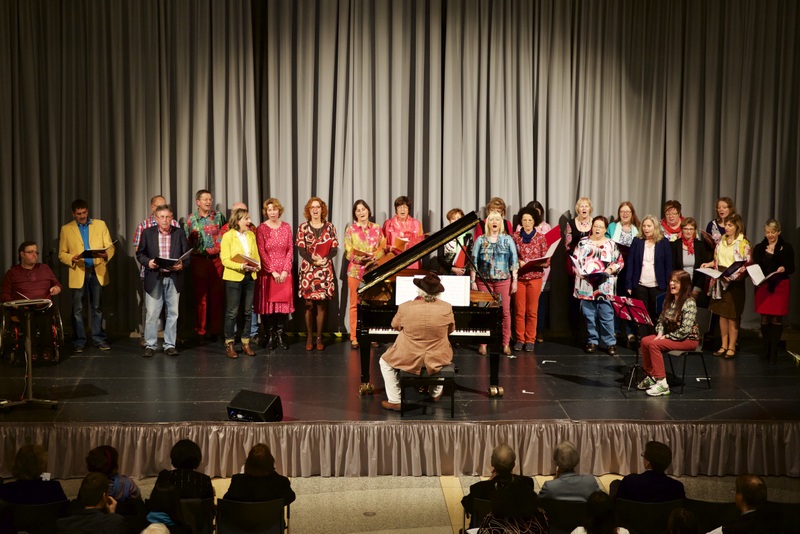 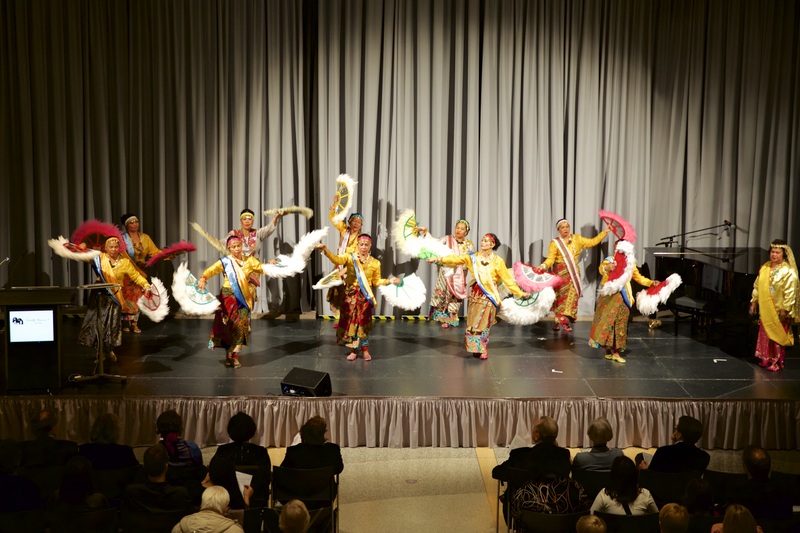 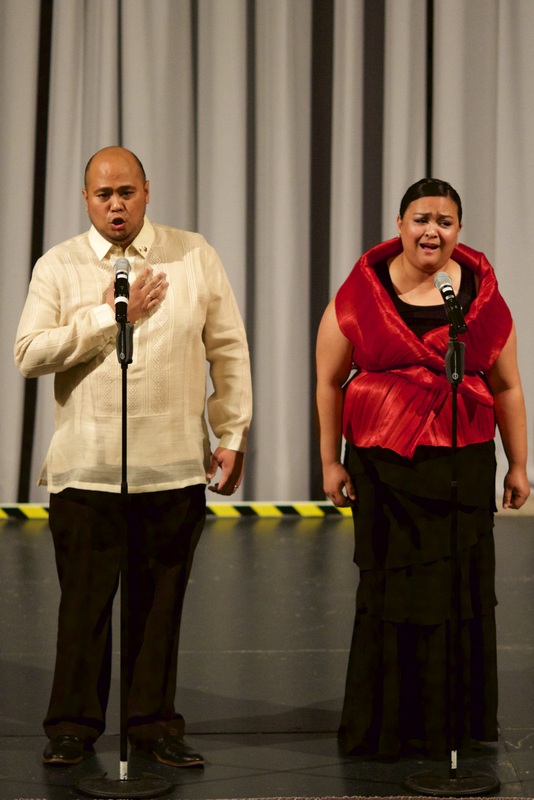 For more than 20 years, Kinderhilfe Philippinen has raised funds for ERDA which was founded in 1974 by Fr. Pierre Tritz, a Lorrain-born Jesuit. ERDA´s projects are aimed at providing out-of-school youth and street children access to education. These children are provided with financial and material assistance to enable them to continue their schooling.

The evening´s guest of honor, Ambassador Melita Sta. Maria-Thomeczek, expressed her heartfelt appreciation to the foundation and her gratitude for the generosity of its patrons:   “I would like to express my appreciation for Kinderhilfe Philippinen´s outstanding achievement — you promote not only Filipino cultural opportunities but also improve the lives of many Filipinos. To help children in need is a very noble undertaking. To help ERDA of Father Pierre Tritz is one way of doing it.” She capped her remarks by highlighting the renewed vigor in Philippine-German relations with the two countries celebrating the 61st Anniversary of the establishment of bilateral relations this year. Ambassador Sta. Maria-Thomeczek gave the audience a brief overview of the Philippines and its people and invited them to visit the Philippines.

Prof. Dr. Sandro Keller gave an overview of the developments regarding ERDA-Kinderhilfe projects in Manila. The foundation´s First Chair Anita Nowack capped the event by thanking participants and guests for their valuable contributions. 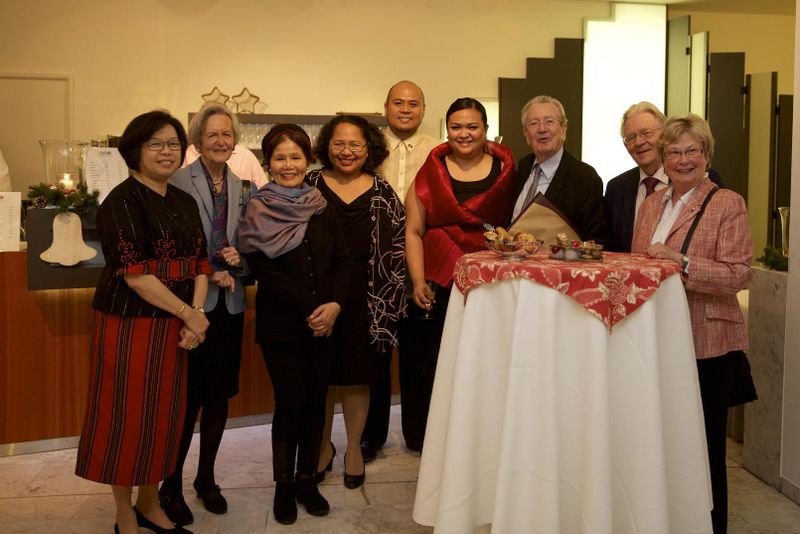 The event has grown into a major charity affair in the Saarland cultural calendar since its inception in 1993. END