MUNICH, Germany (17 February) – Secretary of Foreign Affairs Teodoro L. Locsin, Jr. this weekend attended the 55th Munich Security Conference held in Germany’s federal state of Bavaria  from 15 to 17 February 2019. It was the first time the Philippines participated in the premier global platform for dialogue and debate on international security issues.

Secretary Locsin was one of around 50 foreign ministers attending the forum alongside some 35 heads of state and government and 30 defense ministers. 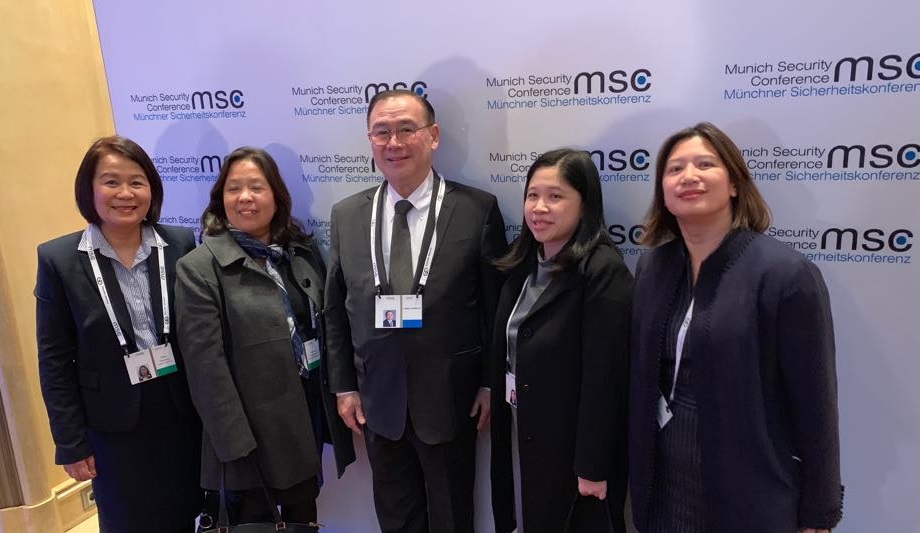 “Our counter-terrorism efforts will remain anchored on respect for human rights and the rule of law. And always with this in mind: that a state’s first, and foremost, and overriding responsibility is to protect the law-abiding against the lawless; and the innocent against those who threaten their safety and wellbeing.  To that responsibility my President has made an iron, unwavering and total commitment” Secretary Locsin said. 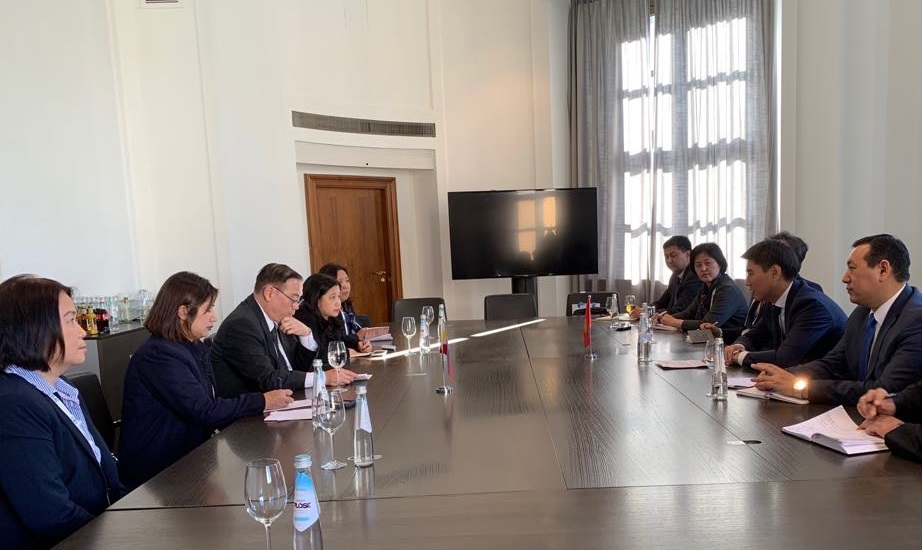 On the sidelines, he had bilateral meetings with Myanmar, Kyrgyzstan, and the International Campaign to Abolish Nuclear Weapons.

“That we’re taking part in this forum for the first time in more than half a century is a clear signal of our desire to engage closely with Germany and other partners to come up with viable solutions to pressing security concerns,” Ms Pono, who coordinated the Philippine participation in the conference with her team at the Embassy, said. (end)