The Department of Trade and Industry’s (DTI) Undersecretary for Competitiveness and Innovation Dr. Rafaelita M. Aldaba gave audiences a glimpse of the Philippine innovation environment at the Asia Pacific Week (APW), which took place from 13 to 19 May 2019 in Berlin under the theme “Asia-Europe Dialogue on Innovation.” 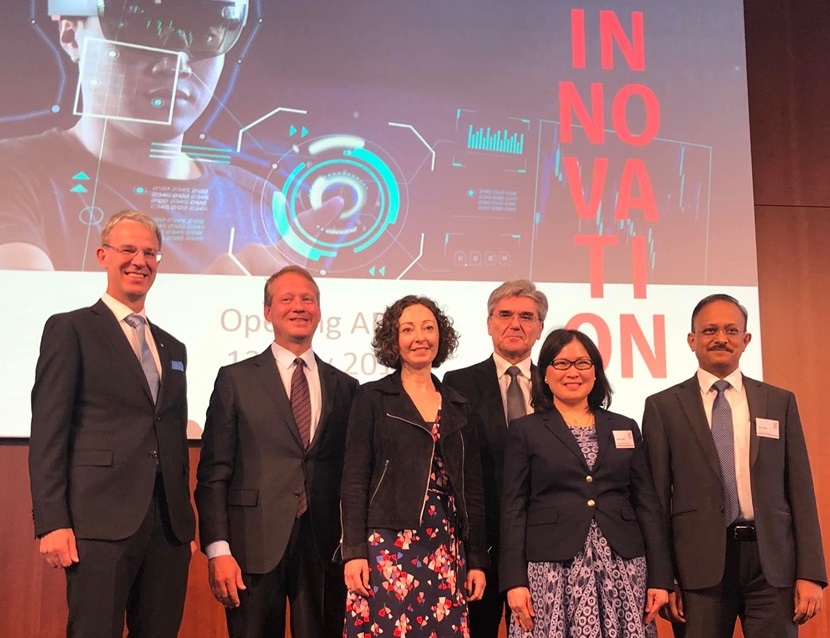 Usec Aldaba led a delegation of Philippine startups and venture capitalists to the annual gathering organized by the Asia Pacific Forum Berlin and the Berlin Senate Department for Economics, Energy and Public Enterprises. The APW has become an established platform for players in the Asia Pacific and Europe to engage with each other on key areas such as Smart Cities, Industry 4.0, Digitalization, and Startups and Innovation.

In her presentation, Usec Aldaba hammered home the point that the Philippines, with its sound macroeconomic foundation, consistent and unprecedented economic growth, efforts to implement Ease of Doing Business, rich talent pool, and Inclusive Innovation-led Industrial (i3) strategy, is ready to be a major innovation hub in the Asia Pacific region. She also announced that Manila will host, on 18 September 2018, an Innovation Conference with participants from government, industry, and academe, and invited the APW delegates to take part in the event.

On 16 May, the Undersecretary spoke at a panel discussion on the topic “Scaling Internationally: Do smart city startups have it harder?” as part of the StartUp Asia Berlin (SUAB) night, where she shared Philippine initiatives to address urban development and other challenges through innovation. SUAB facilitates collaboration between startups and other ecosystem players in Berlin and Asian startup hubs such as Manila, Singapore, Jakarta, Delhi, Bangalore, Beijing, Shenzhen and Hong Kong.

Aside from the two events, Usec Aldaba delivered the keynote at the 2nd Philippine Startup Meetup hosted by the Philippine Embassy in Berlin in partnership with the Philippine Trade and Investment Center (PTIC) in Berlin and Unifier Ventures, on 16 May. She also had meetings with Siemens Managing Board Member and CEO for Smart Infrastructure Mr Cedrik Neike and Senior Director for Government Affairs for Asia and Australia Mr Tobias Dennehy to discuss opportunities for Siemens to expand its footprint and offer more of its solutions in the Philippines in areas such as eMobility, Energy, and Smart Cities. 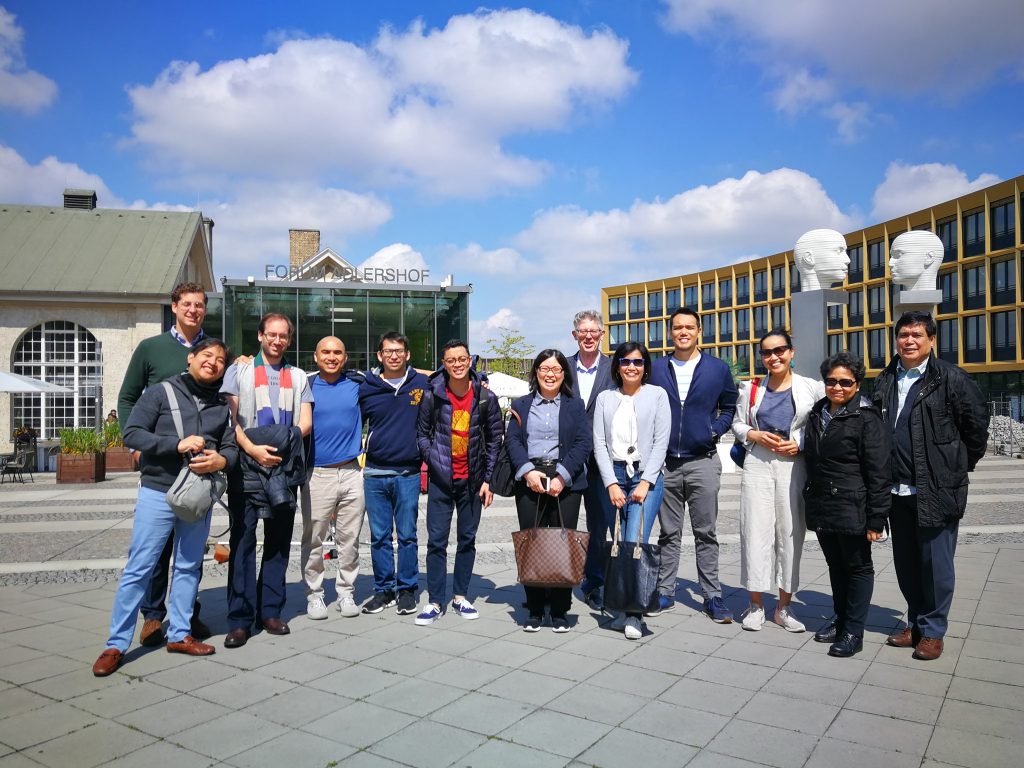 On 17 May, Usec Aldaba was joined by the delegation of Philippine startups on a study-visit of Berlin’s Adlershof Science City, where they were briefed on the measures taken by the Berlin government and its partners to lure top talent, schools, and businesses to locate in the world’s tenth-ranked technology park.  (END)