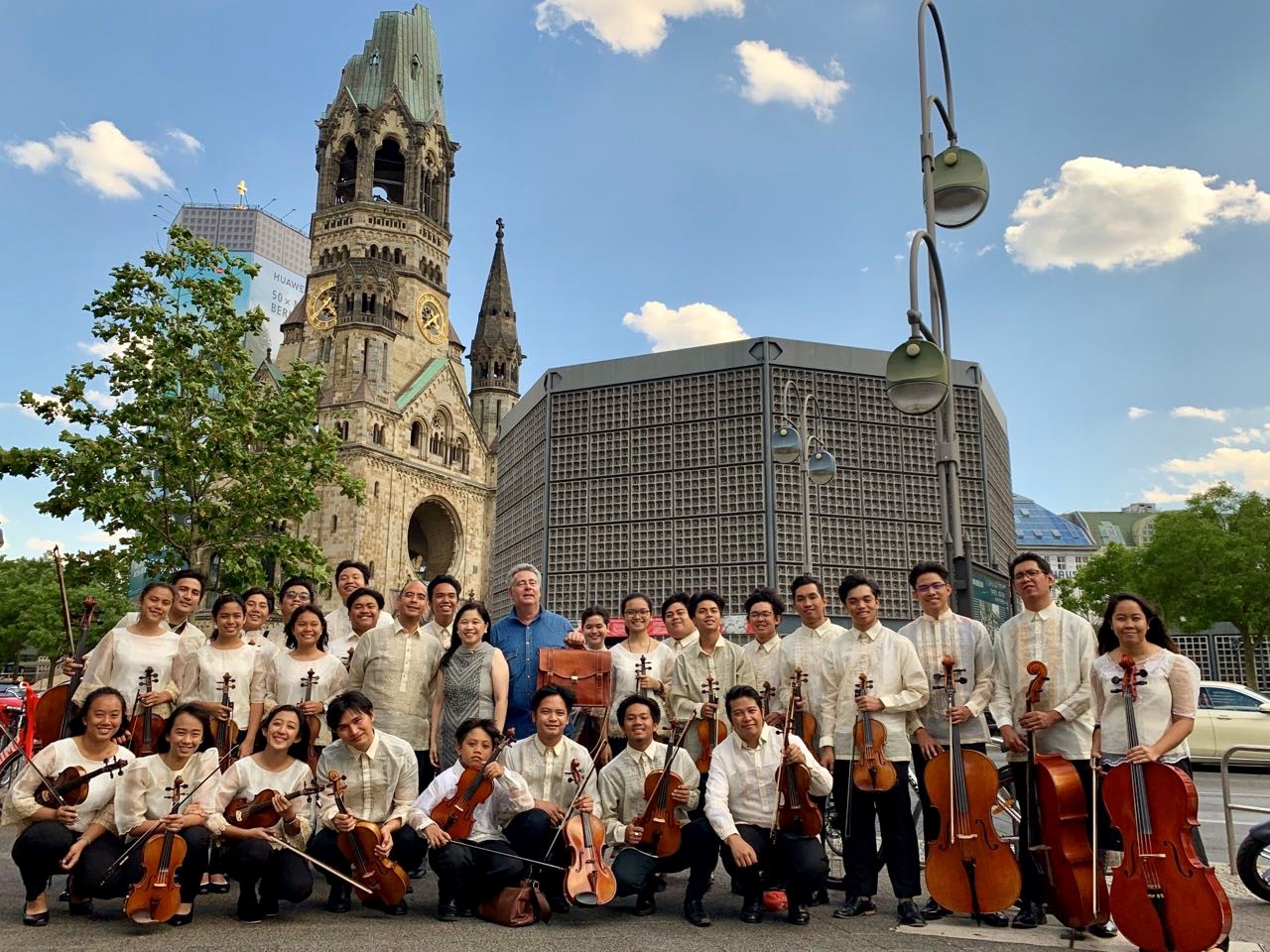 On July 1, the historic Kaiser Wilhelm Memorial Church, along the famed Kurfürstendamm Avenue, played host to Pundaquit Virtuosi’s first concert in Berlin. The event was attended by German audiences and members of the Filipino community, as well as a number of Berlin visitors.

Aside from a repertoire of classic pieces, the concert likewise featured classic Filipino love songs and the group’s rendition of Juan Karlos Labajo’s popular song “Buwan”.

In her remarks before the concert, Philippine Ambassador to Germany Theresa Dizon-De Vega expressed hope that “music and the people who bring it to life will touch hearts, encourage greater understanding, and celebrate both the diversity and connection that music engenders throughout the global community.”

The Ambassador called the church a “fitting venue” for the concert as it “symbolizes our collective desire for peace and understanding among all peoples.” The damaged bell tower is the only portion of the structure left of the original church which was destroyed by aerial bombing during World War II. It now serves as a tangible reminder of the destructive nature of war. 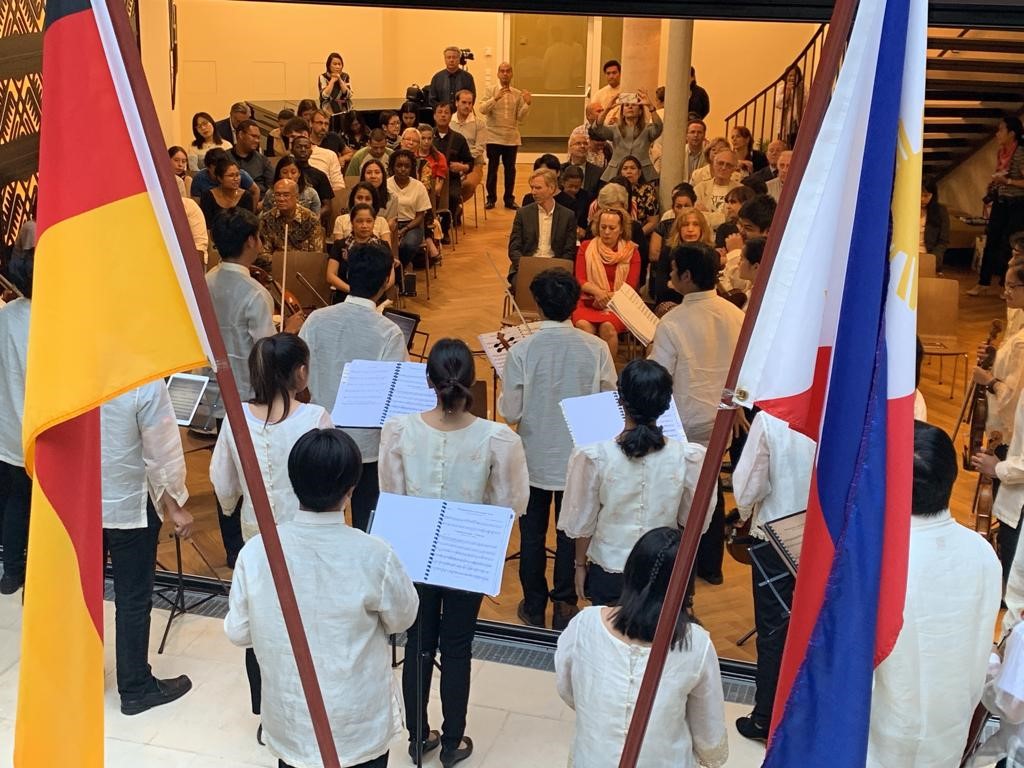 It was a time of fun learning for the group on their last day in Europe, on July 3. They visited historic and cultural sights in the German capital including the Deutsche Staatsoper and the Berlin Wall Memorial while enjoying traditional German pretzels.

Berlin was the last leg of the group’s first-ever European Tour which also brought the group to Brussels, The Vatican, Bergamo, Milan, Paris, Vienna, Frankfurt am Main, Barcelona, Madrid, Lisbon, Fatima, and Alentejo.

The Pundaquit Virtuosi is part of a unique community arts program called Cuerdas Cuadros, a program of Casa San Miguel in San Antonio in the northern Philippine province of Zambales, which has been training youth from the local community in classical music and the arts since 1996.

These children come from simple families from San Antonio, with 20 per cent of its student population coming from the local fishing village of San Miguel. Since its inception in 1996 the program has produced dozens of young musicians who have gone on to forge careers in the music field, pursuing degrees in leading conservatories and colleges in the Philippines, as well as participating in local and international seminars, workshops, tours and competitions.

The group has been heard all over the Philippines, as well as in China, Indonesia, and India (Source: Pundaquit Virtuosi bio). END