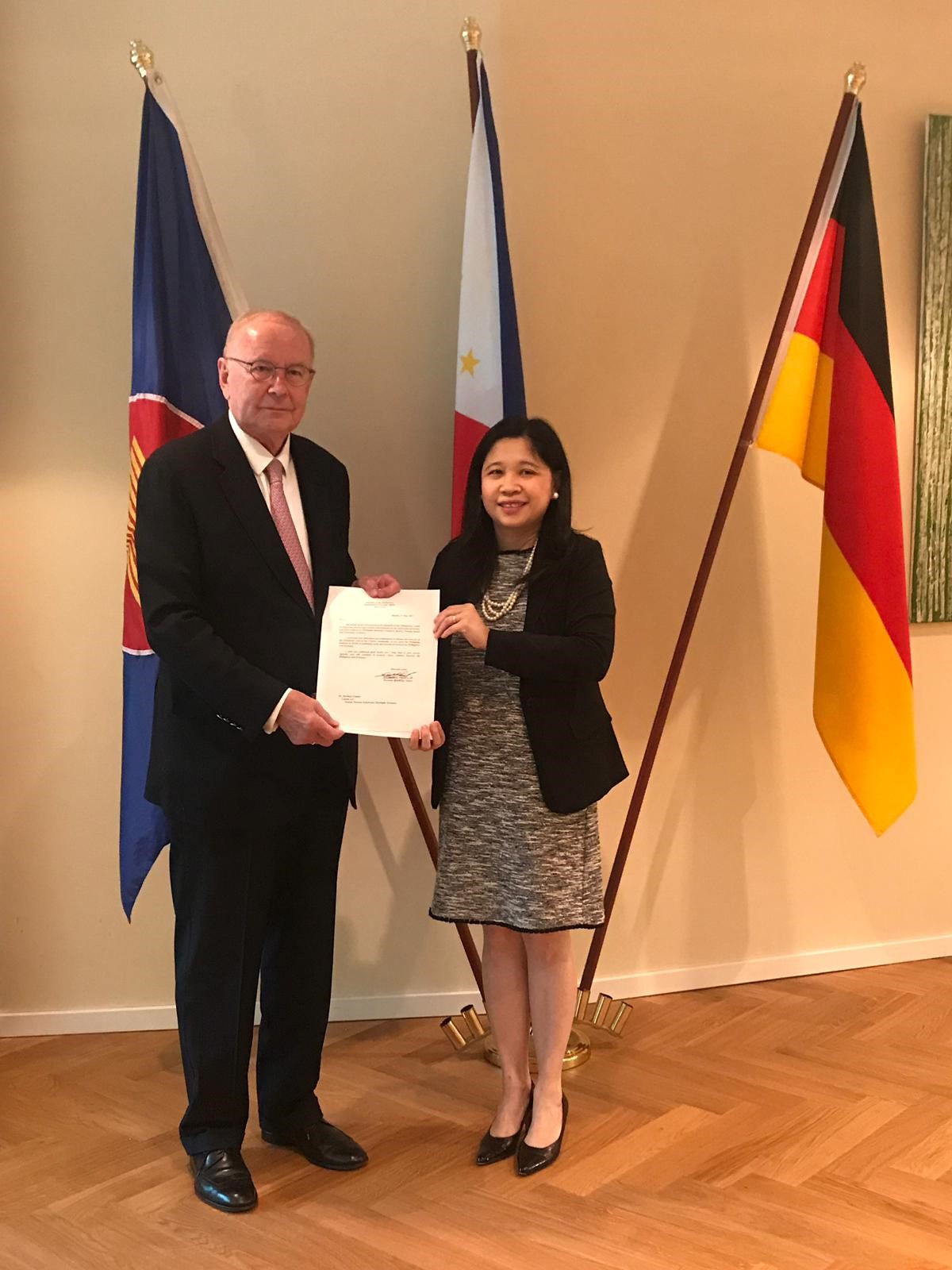 Mr. Fromm was appointed Honorary Consul in 2011 and is one of the partners of the well-known German Corporate law firm Buse Heberer Fromm. Mr. Fromm is also a published expert in the fields of law and business. He is a patron of the arts and culture, an active sponsor of Berlin’s three opera houses and the Kaiser-Friedrich-Museum. 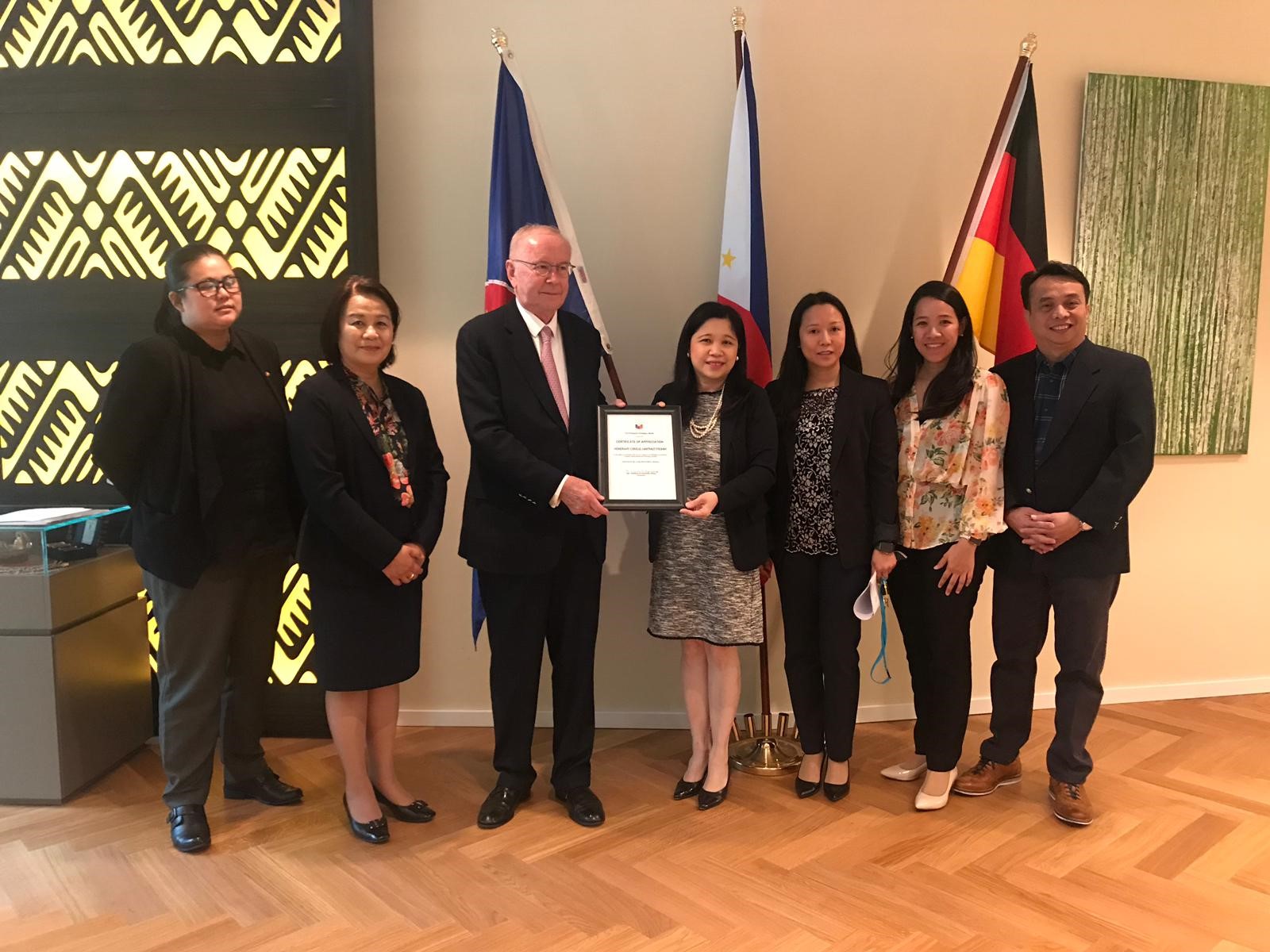