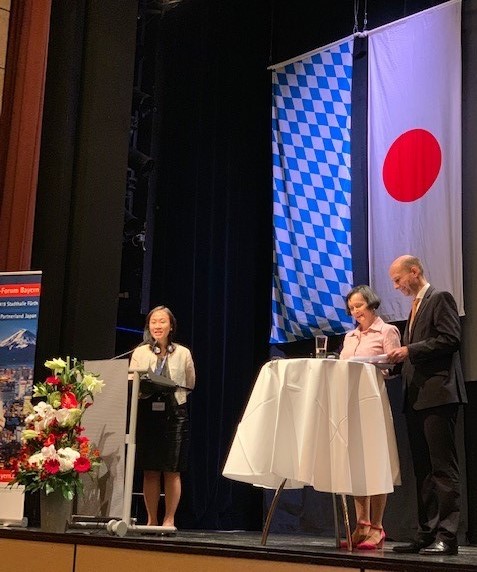 Investing in the Philippines and in New Clark City was pitched by the Philippine Delegation to the Asia Pacific Forum Bayern (APF) held at the Stadthalle Furth in Nuremberg from 9-10 July 2019.

Dr. Henkelmann gave a presentation on key macro-economic developments in the PH, citing sustained high growth rates, positive credit ratings, improvements in Ease of Doing Business mechanisms, an intensive infrastructure program, and one of the best Human Resources pool in the world as among major factors for investing in the Philippines.

BCDA VP Capones’ presentation focused on developments in New Clark City – the country’s most ambitious foray into Smart City construction. Highlighted in her presentation is the complete master-planning of New Clark City; the 60% green and 40% built space vision; a fully-planned Central Business District of 5.8 million sqm; superior infrastructure with 400 km of Grade A Road Network and a 300 km High speed highway connecting it to Metro Manila, Subic Sea Port, Bataan Export Processing Zone, and other key areas in Central Luzon; Land Rights of 99 years through lease or Joint Venture arrangements; Dual Fiber Optic Backbone of 200 km; Competitive Investment Incentives; and new developments in the Clark International Airport with the new Terminal 2 building set to open in June 2020, among others.

The Delegation likewise had the opportunity to engage with members of the Chamber of Commerce of Nuremberg and other companies present at the APF which attracted over 400 participants. END 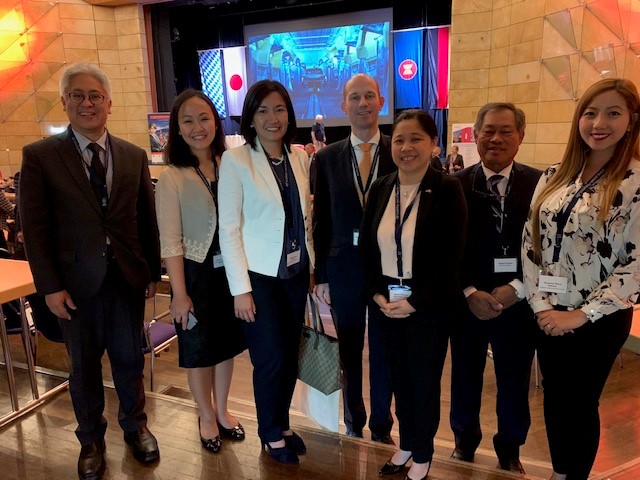 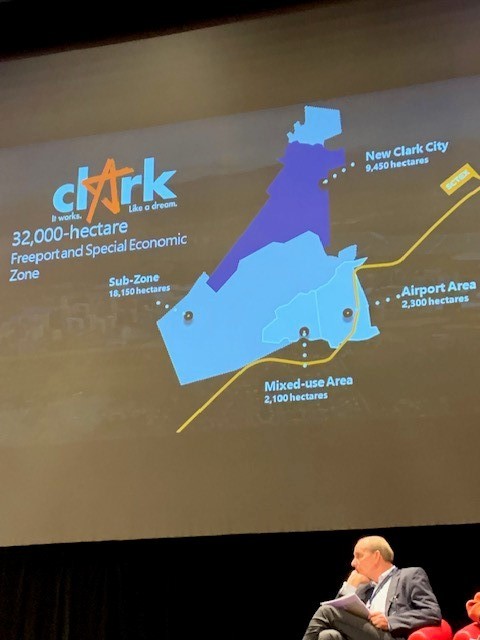