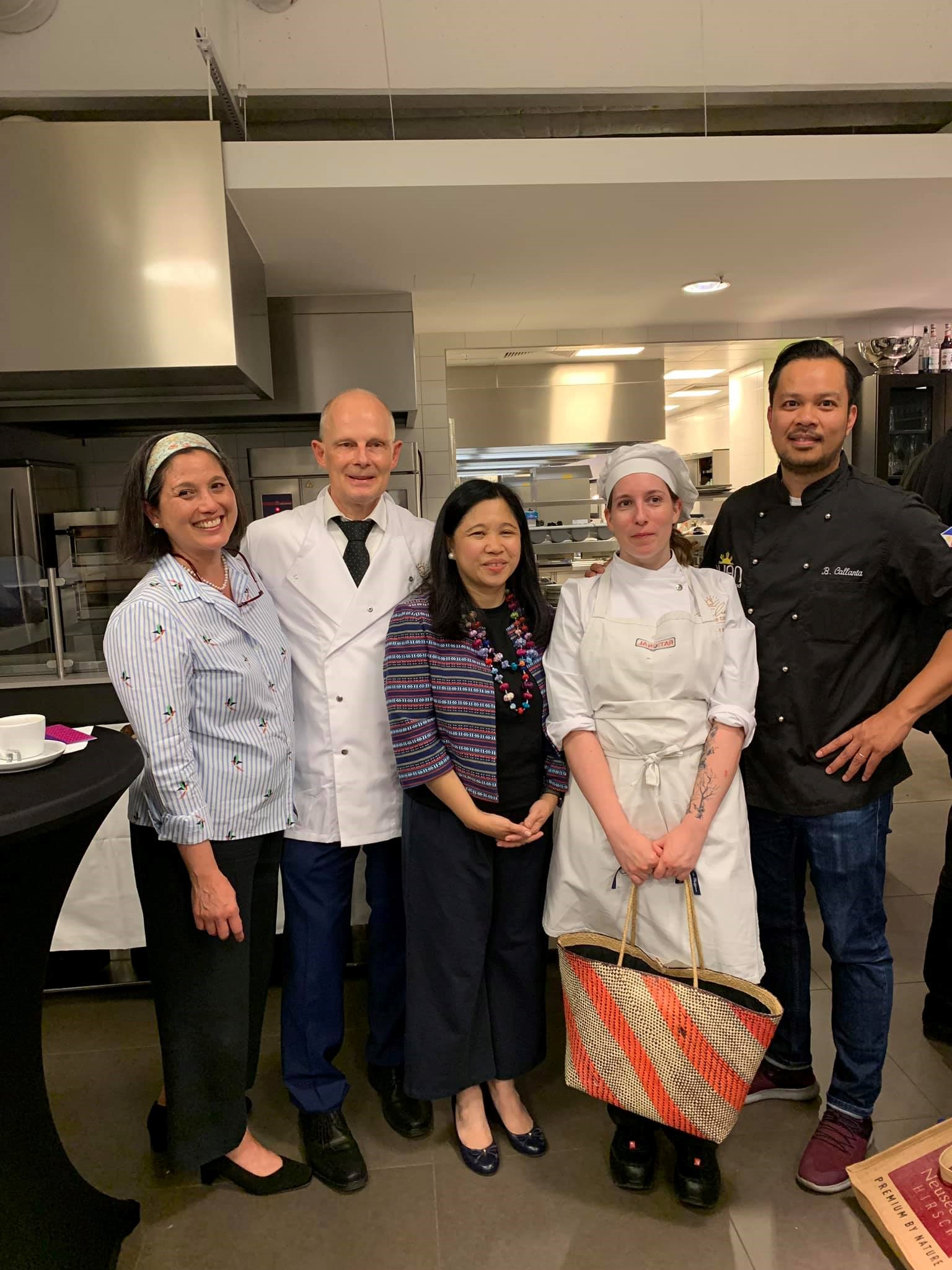 METRO, one of the largest supermarket chains in Germany and Europe held its Metro Cup Young Chefs Competition in cooperation with the Brillat Savarin Culinary School on 23 August 2019 at the Metro Cooking Academy in Berlin.

The street food chosen by event organizer, Chef Niklas Siebecke, for the Philippinec course was Binaki und Latik (Binaki and Latik), a popular corn-based snack in the Visayas and Mindanao, in particular in the provinces of Cebu, Cagayan De Oro, and Iligan.

The adjudicators are all active chefs in Germany, including for the Philippine course, Filipino-German Chefs Bulawan Callanta of AYAN Street Food restaurant and Maite Hontiveros-Dittke, a Dusseldorf-based Chef and food advocate.

Philippine Ambassador Theresa Dizon-De Vega lent her presence to the occasion and awarded young German Chef Caroline Glusa with the award for the best Binaki und Latik and a native Philippine bag with Philippine cookbooks and food items.

Asked what was the most challenging part of preparing the sweetish Southern Philippines snack, Chef Glusa mentioned that getting the sweetish corn meal consistency right was most trying because they had never attempted to prepare or tasted Binaki before.

The Embassy of the Philippines continues to have a full slate of culinary-related activities for the remainder of the year as part of its Culinary Diplomacy thrusts.  END 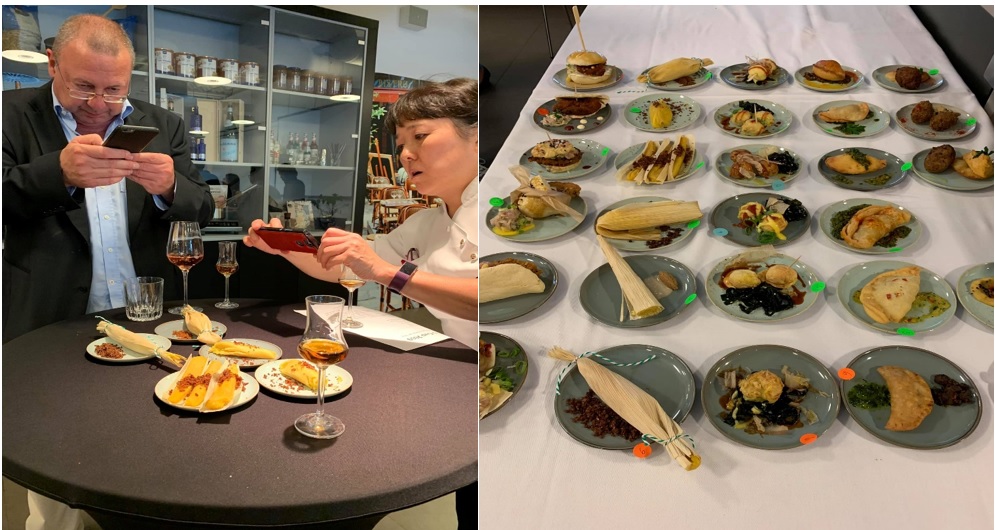