To help incumbent personnel prepare for the arrival of their new Filipino colleagues next year, Consul Catherine Torres of the Philippine Embassy in Berlin gave a presentation at the orientation session held on 29 October 2019 at the Helios Klinik Leezen.

Situated on the banks of the Schweriner See in Mecklenburg-Vorpommern, Helios Klinik Leezen is a 240-bed hospital with one of the biggest intensive care units in Germany. It expects to welcome its first batch of 15 Filipino nurses in mid-2020, with another 25 nurses going to a sister facility across the lake, in Schwerin. 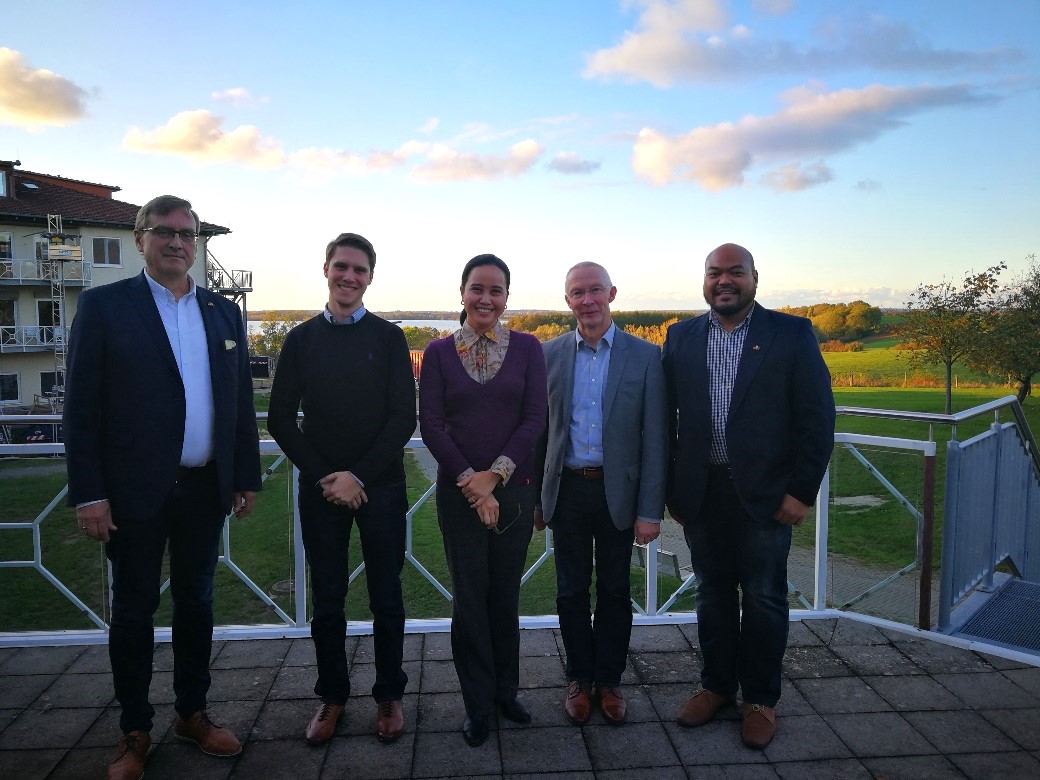 Around 60 hospital staff led by their managing director, Mr Thomas Clausing, attended the orientation, which was jointly organized with Helios by GP Care Solutions GmbH, the placement agency working with them in bringing Filipino nurses to Germany. Also present was Mr John Green, the nursing director of Helios Kliniken Schwerin, which will receive some of the nurses. GP Care Solutions’ managing director Frank-Uwe Schneider gave a presentation that touched on, among other aspects, the history, geography, and demographics of the Philippines.

Next to present was Mr Enrico Lobrigo of GigaMarie and Tandem Language & Training Center, which offers German language classes in the Philippines for nurses preparing to work in Germany. He talked about intercultural learning and intercultural competence, drawing on his experience having lived in Germany for 13 years before returning to the Philippines.

Consul Torres then took the floor with a presentation that highlighted the Philippines’ long history of providing nursing care around the world, including in Germany, where a few thousand Filipino nurses were deployed in the late 1960s under an intergovernmental arrangement. She then updated them on the current healthcare employment cooperation, before touching on cultural differences and some concerns raised by Filipino nurses working in Germany with the Embassy. 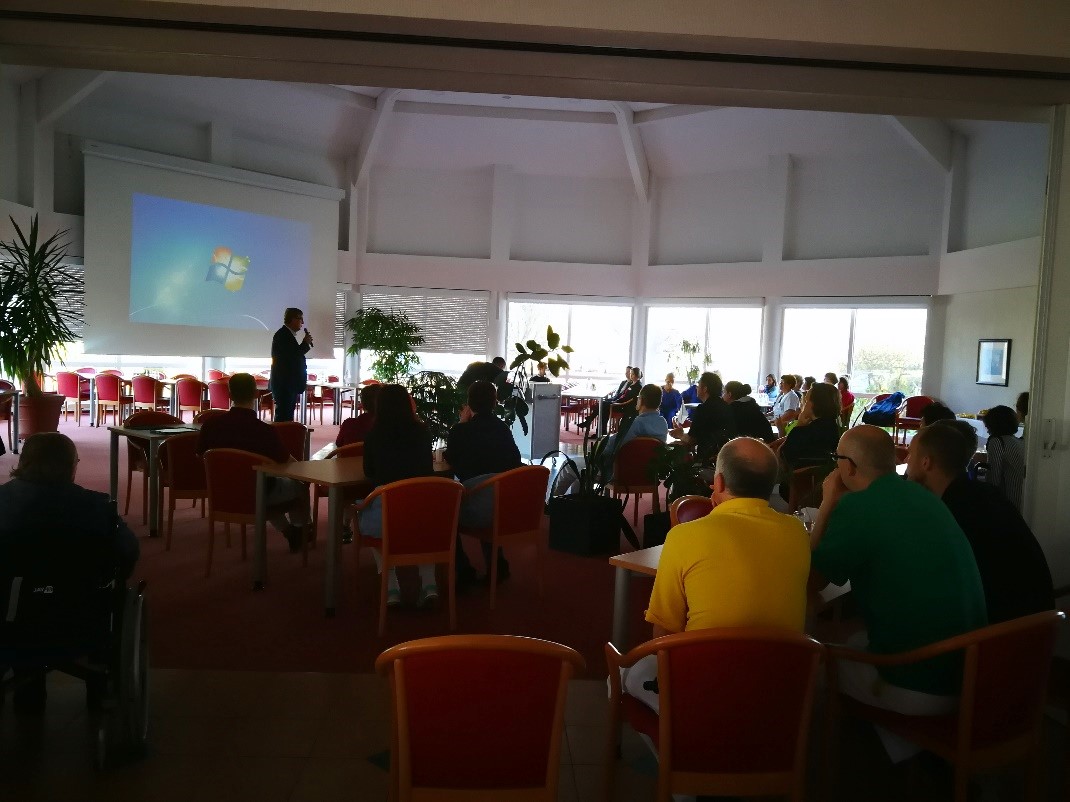 Around 60 hospital personnel attended the orientation to prepare them for onboarding their Filipino colleagues.

She underscored the challenges faced by the Filipino nurses in learning a new language and adapting to a new climate and culture, and expressed the hope that the hospital staff will support them in their adjustment. (END)