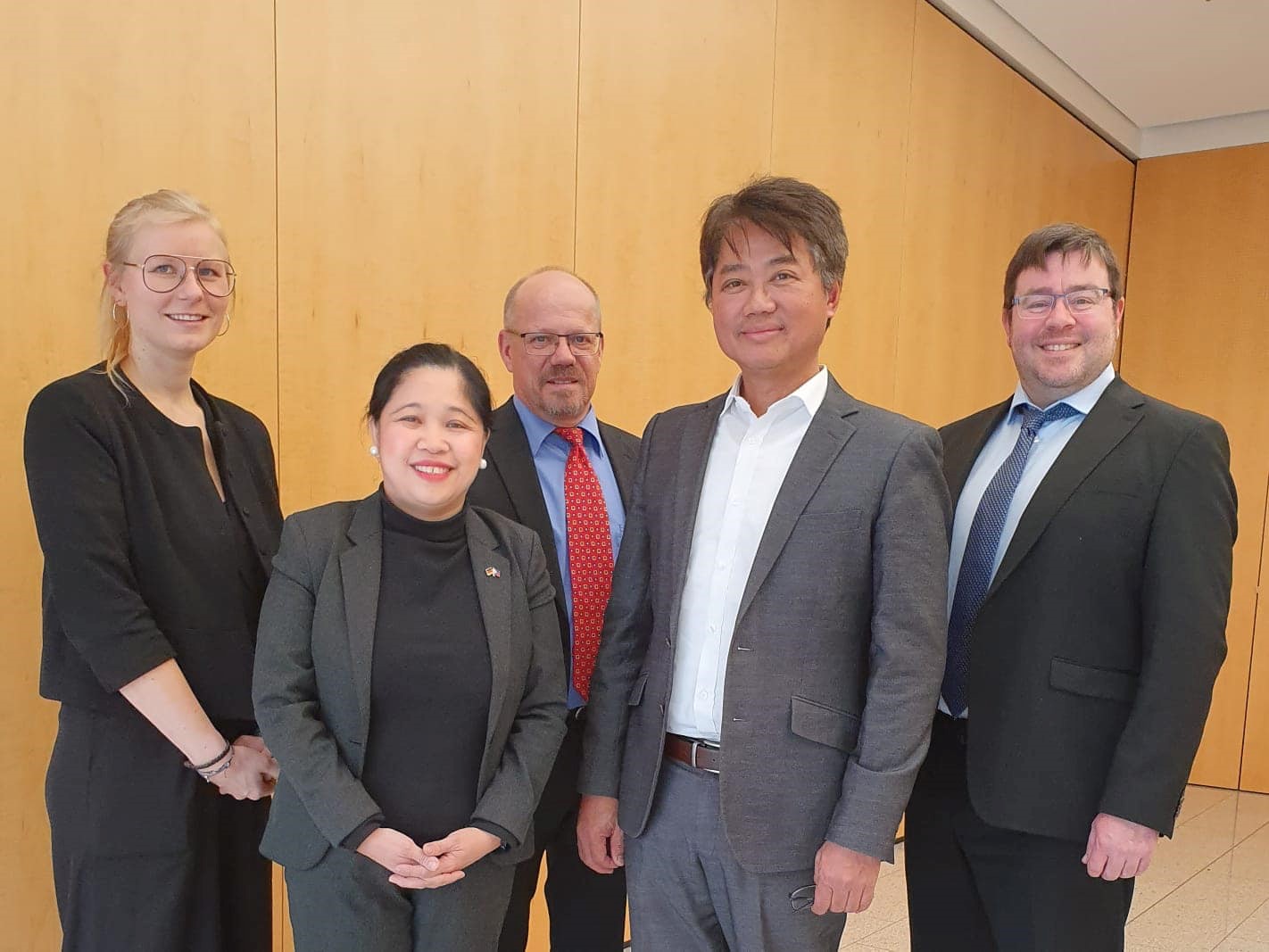 The Philippine Embassy and DeFa officials discussed the role of the new German agency in ensuring that the process for hiring international healthcare professionals, including Filipinos would be transparent, fair, and efficient.

While in Saarbrücken, Ambassador Dizon-De Vega and Labor Attaché Cruz also met with some members of the Filipino-German community including German lawyer Stefan Crauser who has been assisting Filipino nationals in Germany.  The Community’s activities for the coming year were shared while the Embassy team encouraged the Filipinos to take part in the initiatives of both the Embassy in Berlin and the Philippine Consulate General in Frankfurt.

A brief meeting with the Peter Gillo, Regionalverband Director for Saarbrücken also took place. Mr. Gillo is responsible for the allocation of budgetary funding for the different socio-economic programs in Saarbrücken and is also a supporter of Filipino-German Community events and programs in Saarland. END 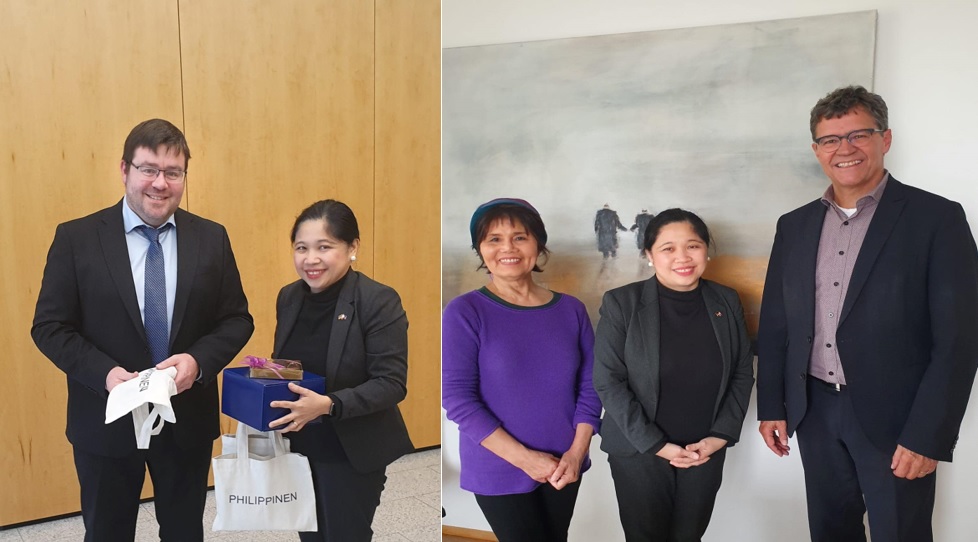 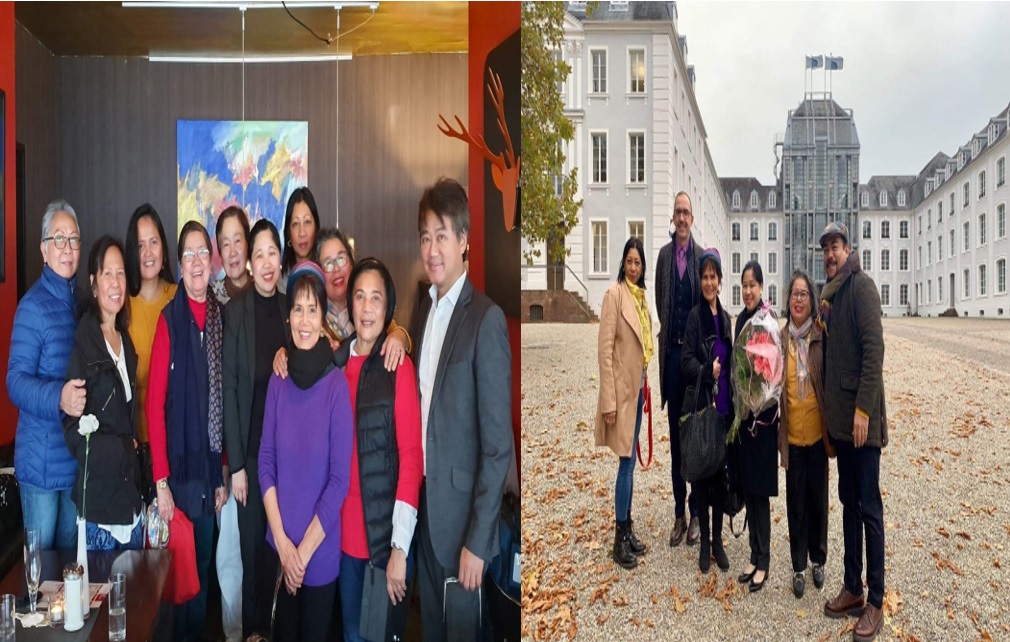