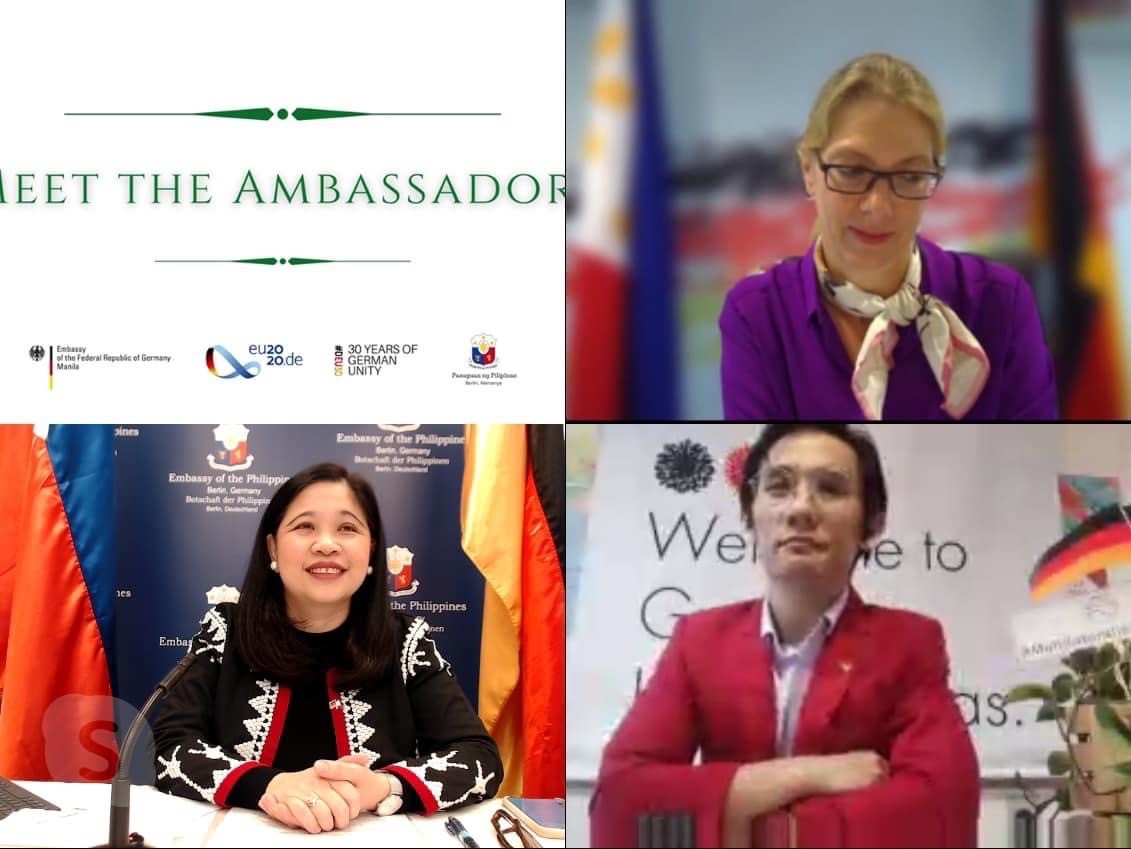 The two Ambassadors exchanged views on the historical, social, and cultural connections between the Philippines and Germany against the backdrop of two important historical events, the 1986 People Power movement and the Fall of the Berlin Wall in 1989.

Ambassadors Dizon-De Vega and Reiffenstuel also spoke about their experiences representing their countries in Germany and in the Philippines and their shared commitment to foster stronger relations between their countries. END