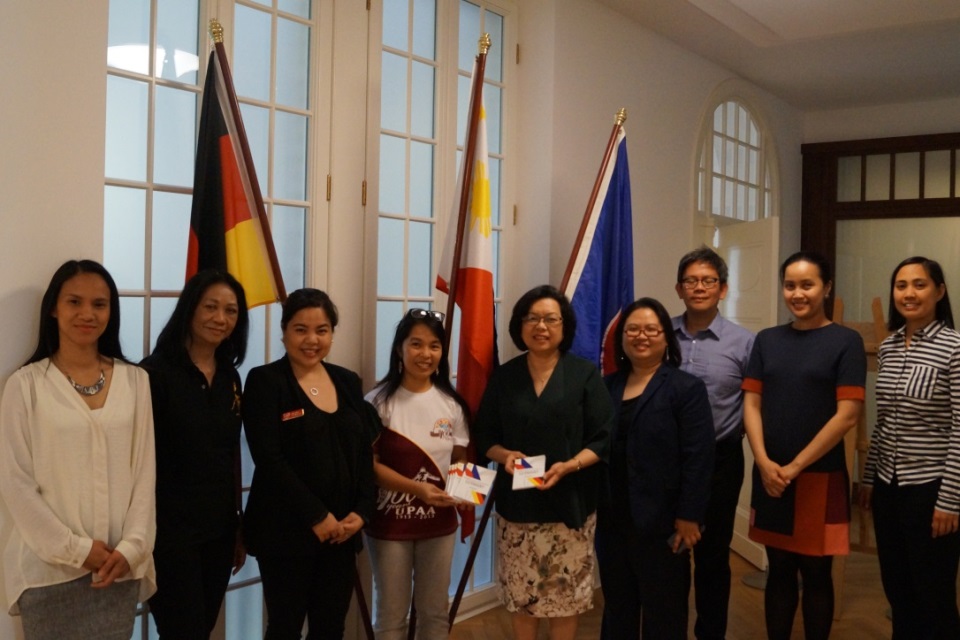 The University of the Philippines Alumni Association Germany e.V. launched the 2016 edition of the Orientation Booklet for Filipinos in Germany.  The booklet, authored by UP alumni Jingky Lozano-Kuehne and Maria Renee Juan-Wolff, is intended for visiting Filipinos and newly arrived migrants in Germany to help them integrate in the German culture and society.

The first edition was first published in 2014 in commemoration of the 60th anniversary of Philippine-German bilateral relations.  Copies are available at the Philippine Embassy in Berlin.  The online version may also be downloaded via UPAA´s website, http://projects.upaagermany.org/projects-germany-orient-2016.html. END 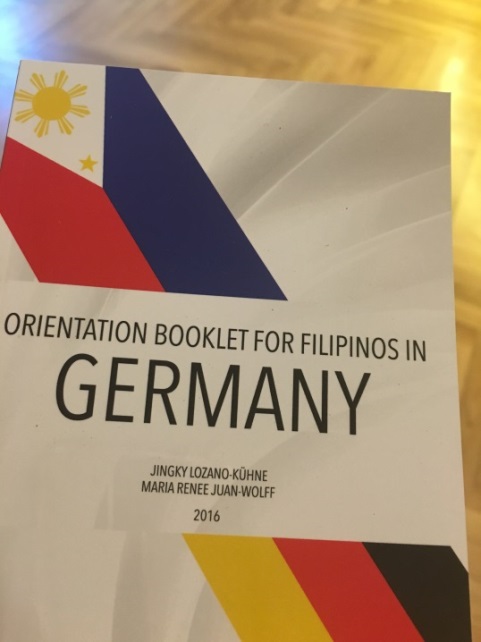 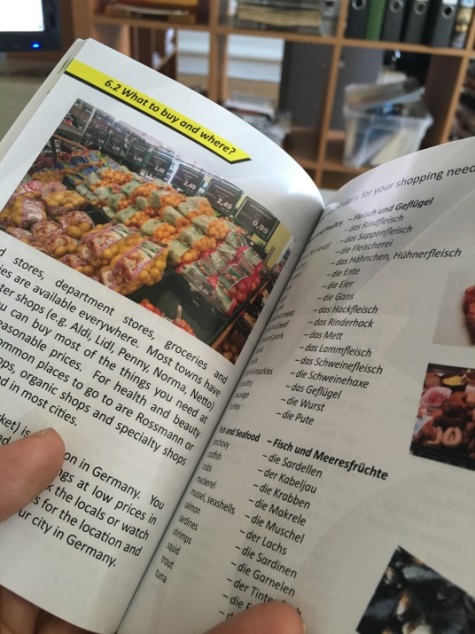 The 2016 edition has full colored pages with updated information and useful tips.