Fun, hip, and modern—that was the image of the Philippines which visitors to the Museum Embankment Festival (Museumsuferfest) 2016, in Frankfurt am Main from 25-27 August 2016, took home with them. 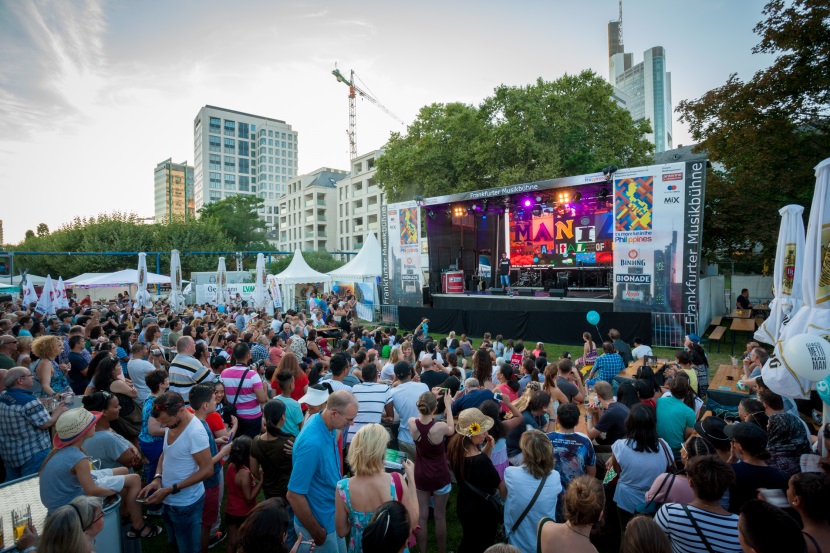 The More Fun in the Philippines logo and vibrant numbers by Filipino performers
brighten up the banks of the Main River for three days.

The annual festival turns the banks of the Main River, with its impressive row of museums, into a giant stage and backdrop for varied cultural performances, including music, theater, and dance. This year, it drew an estimated two million visitors eager to enjoy the sunshine as temperatures soared.

The Department of Tourism’s Frankfurt Office, led by Tourism Attaché Margarita Valdes, partnered with Frankfurter Musikbühne, which organized a stage at the Museumsuferfest, to present Filipino talents. These included Fil-Austrian teen heartthrob Lukas Janisch, who won The Voice Kids Germany, and the UP Street Dance Club. Breaking away from the usual traditional numbers, their performances got the audience jiving to a more modern and trendy beat.

DOT-Frankfurt further brightened the festival by distributing 1,000 luminous LED balloons emblazoned with the More Fun in the Philippines logo. There was a booth where people could have their photos taken against popular tourist destinations in the country, and a counter serving Philippine-inspired cocktail drinks to help people cool down from the heat.

“Through our participation in the Museumsuferfest, we were able to showcase an intriguing and versatile travel destination for the people of the Rhine-Main region,” said Ms. Valdes. “We wanted to convey how much fun and joy could be found in the Philippines’ 7,107 islands, with its diverse offerings for different target groups.” 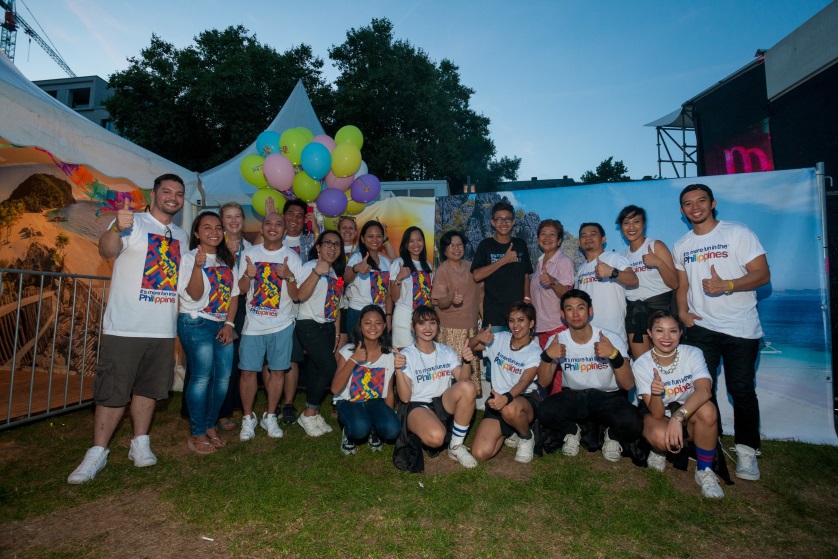 Ambassador Melita Sta. Maria-Thomeczek was interviewed during the festival by Mr. Matthias Gürtler of Touristik Aktuell, a weekly tourism magazine, who asked her why the Philippines is now trending as a travel destination among Germans. “First and foremost, we have a very good product, and we are proud of it,” the Ambassador replied. “The Philippines has so much to offer and that is why we have embarked on great campaigns to tell the world about it.”

Aside from the festival participation, Philippine tourism also received extensive exposure in various Frankfurt publications throughout the month of August, including features in the Frankfurt Allgemeine Zeitung, Frankfurter Rundschau, the Frankfurter Neue Press, Mix Am Mittowoch, Journal Frankfurt, and radio station Antenne Frankfurt, which has simultaneous broadcasts in 15 other areas around Germany. (end)