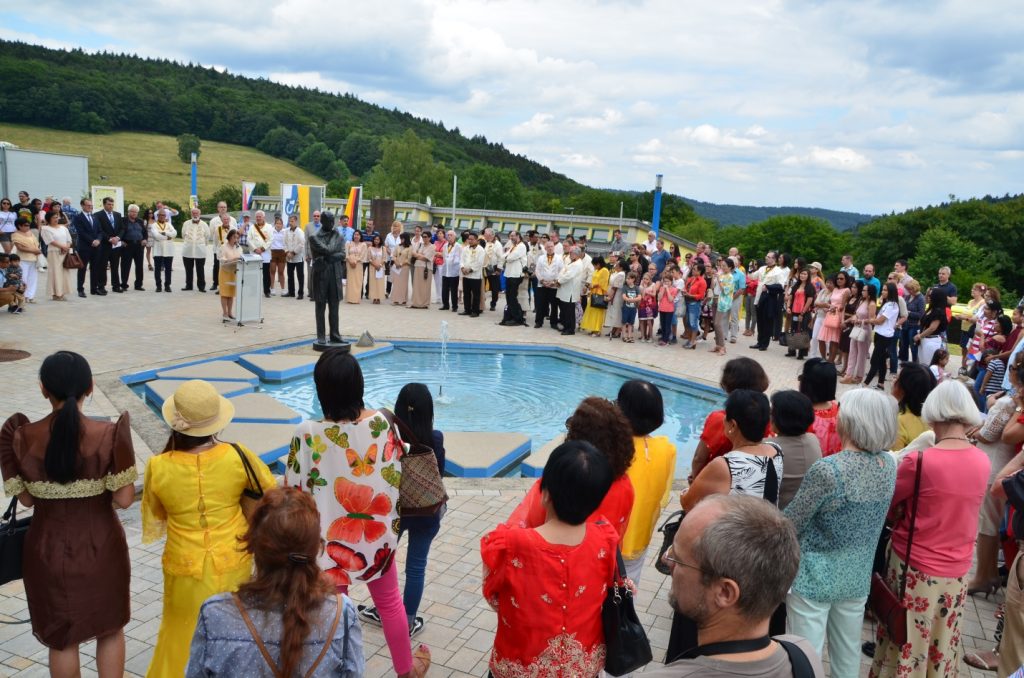 CDA Pono (standing behind the podium) delivering her remarks at the Jose Rizal Park in Wilhelmsfeld.

Tucked away in the forests of the Odenwald mountains, Wilhelmsfeld in the state of Baden-Württemberg occupies a special place in Philippine history. For a few months in 1886, the town was home to no less than the Philippines’ National Hero, Dr. Jose Rizal.

Today, Dr. Rizal is an integral part of the town’s identity, with markers, Philippine flags, and street names serving as tangible links to its storied past. Every year, the town and its leadership celebrate the life and deeds of the great man who was once a member of their community.

Dr. Axel Neumahr, Honorary Consul for PHC Stuttgart, likewise reiterated CDA Pono’s message and called on the residents of Wilhelmsfeld to continue what their forefathers have started by holding such event, not just out of tradition but to affirm the solid relationship between the said countries.

In her remarks during the occasion, CDA Pono called Wilhelmsfeld a symbol of the enduring bonds of friendship between the Philippines and Germany, and expressed the Embassy’s gratitude to Wilhelmsfeld Mayor Christoph Oeldorf and the past administrations of Wilhelmsfeld, and the Knights of Rizal, for keeping the memory of our National Hero very much alive – a hundred and thirty-two years after he walked the town’s streets.

The Chargé d’affaires encouraged everyone, especially her fellow Filipinos, ”to follow Dr. Rizal’s example and to always be mindful of one’s duty to our nation, and be an exemplary ambassador of goodwill of our motherland abroad.” 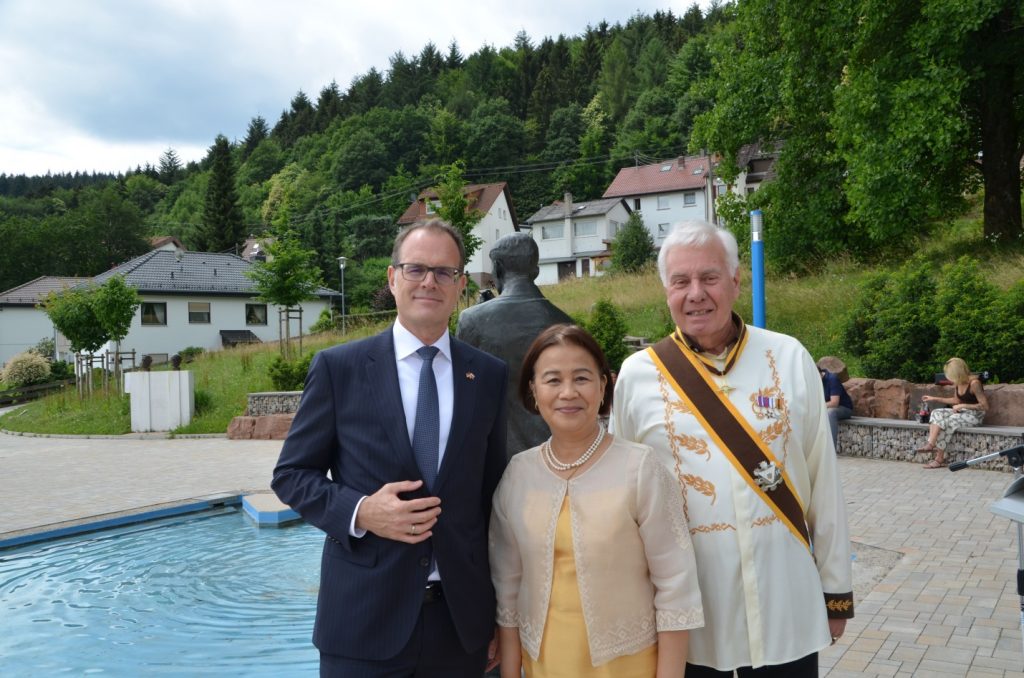