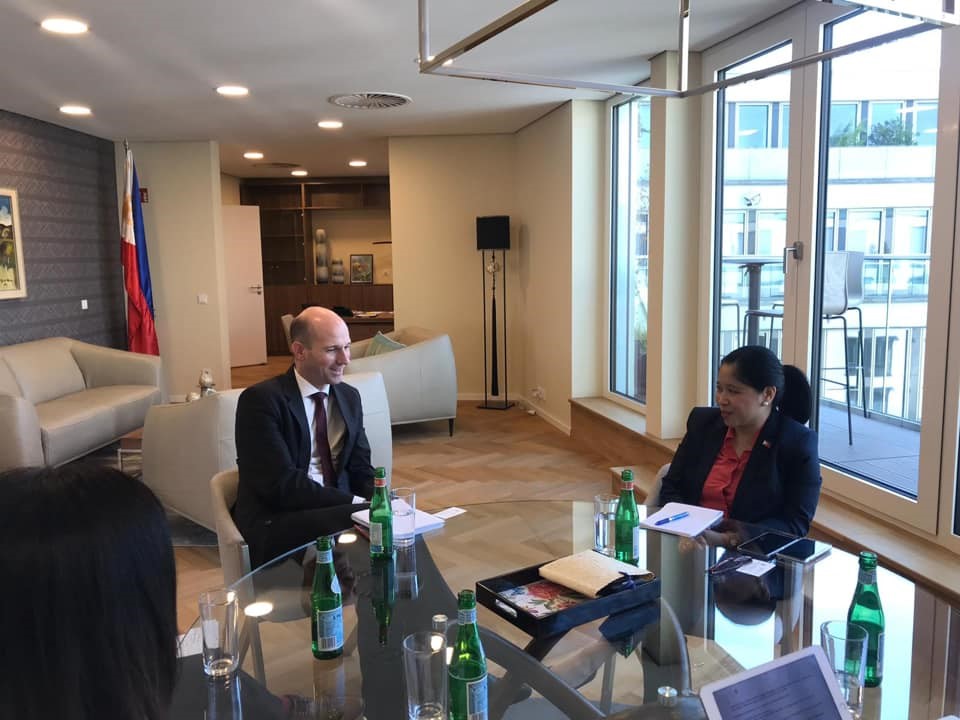 At the meeting both the Embassy’s Economic Team and Mr. Henkelmann, now on his half-year mark with the GPCCI in Manila, had an active discussion on ongoing initiatives from both sides to further promote mutual goals of enhancing Philippines-Germany commercial relations.

The GPCCI just concluded the successful Mabuhay Germany event in Manila and will host more discussions on Aviation and other major industry sectors in the Philippines. GPCCI will likewise organize and welcome more visiting German business delegations for the remainder of 2019.  END 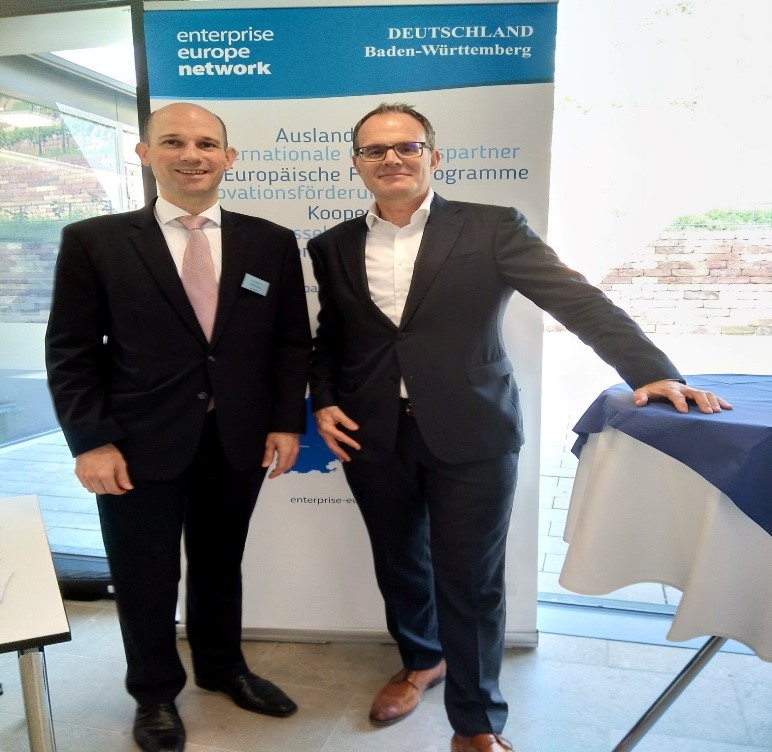 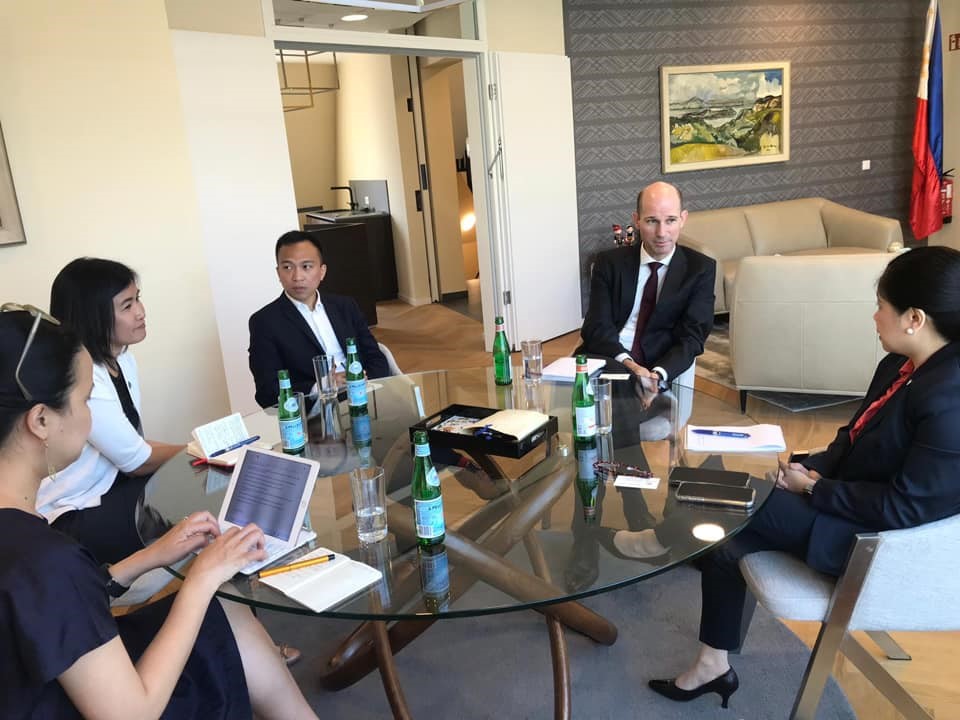