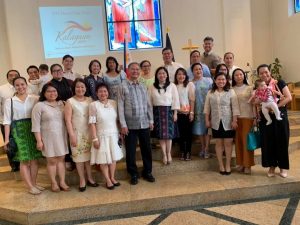 The Filipino Pastoral Community of Holy Spirit Church based in the Charlottenburg District of Berlin, Germany and the Philippine Embassy jointly ushered in the 121st Anniversary of the Declaration of Philippine Independence Day on 09 June 2019.

The activity held annually brings together Filipinos and Filipino-German community members across several generations in re-affirming love of country and their Filipino roots. Prayers for the Philippines and the Filipino community in Germany were offered in several Philippine languages by officers and staff of the Philippine Embassy.

The event ushers a month-long celebration of the commemoration of Philippine Independence throughout Germany. END 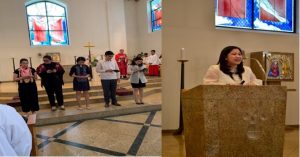 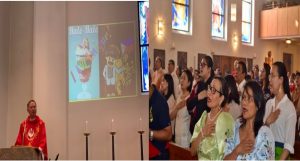 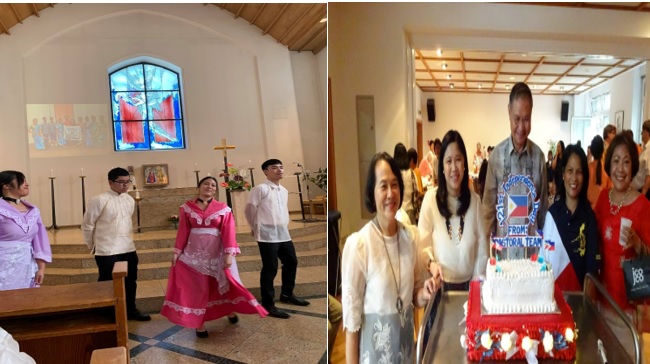