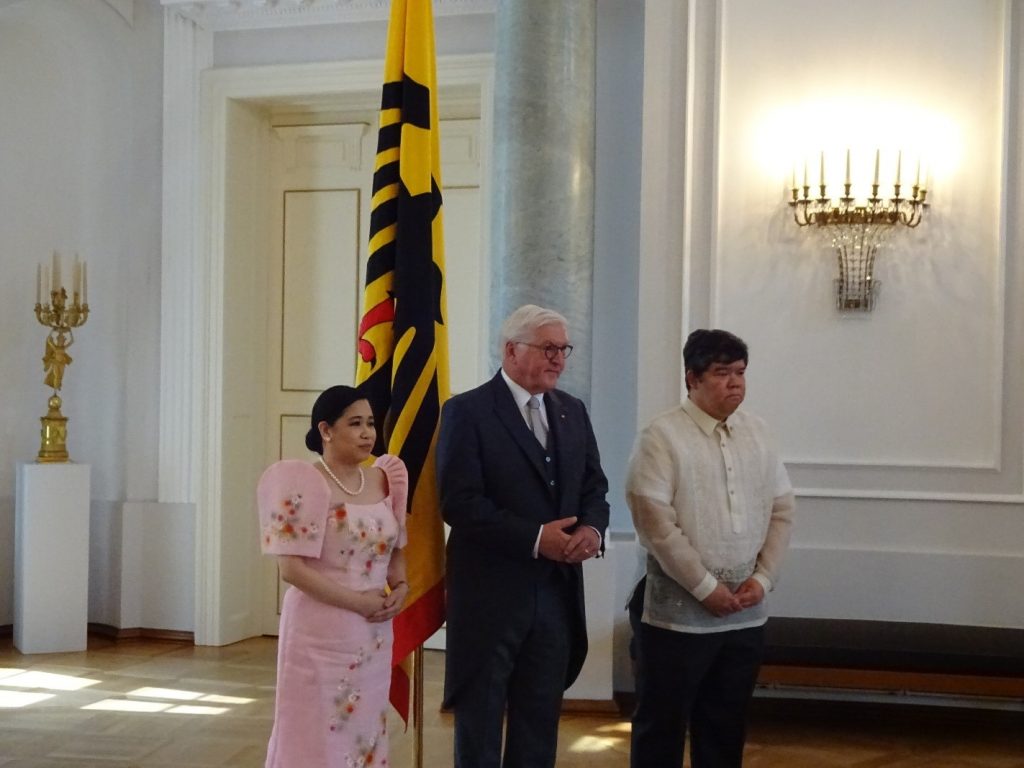 As is customary in such state events, the Ambassador and her entourage were escorted by officials of the Protocol Division of the German Foreign Ministry to the Presidential Palace. 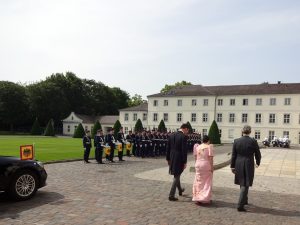 Upon arrival at the palace grounds, the Ambassador was welcomed by the Chief of Protocol and given military honors by the German Armed Forces. She was then invited to sign the Palace’s official guest book, followed by the formal presentation of her credentials and the letter of recall of her predecessor to President Steinmeier.

The officials had a brief private meeting after the presentation. During the meeting, President Steinmeier and Ambassador Dizon-De Vega had a cordial and substantial discussion about various aspects of Philippine-Germany relations and looked forward to more active engagement in the years. 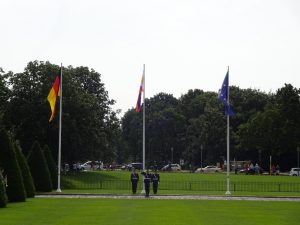 The ceremony ended with departure military honors and the raising of the Philippine flag over the Palace grounds.

Prior to her assignment in Germany, Ambassador Dizon-De Vega was Officer-in-Charge of the Department of Foreign Affairs’ Office of the Undersecretary for Administration. She has served twice as Chief Coordinator of the Department of Foreign Affairs.She also served as Consul General in New York from 2016 to 2018. Her other foreign postings include the United Kingdom, Hong Kong SAR, China, and Mexico. END