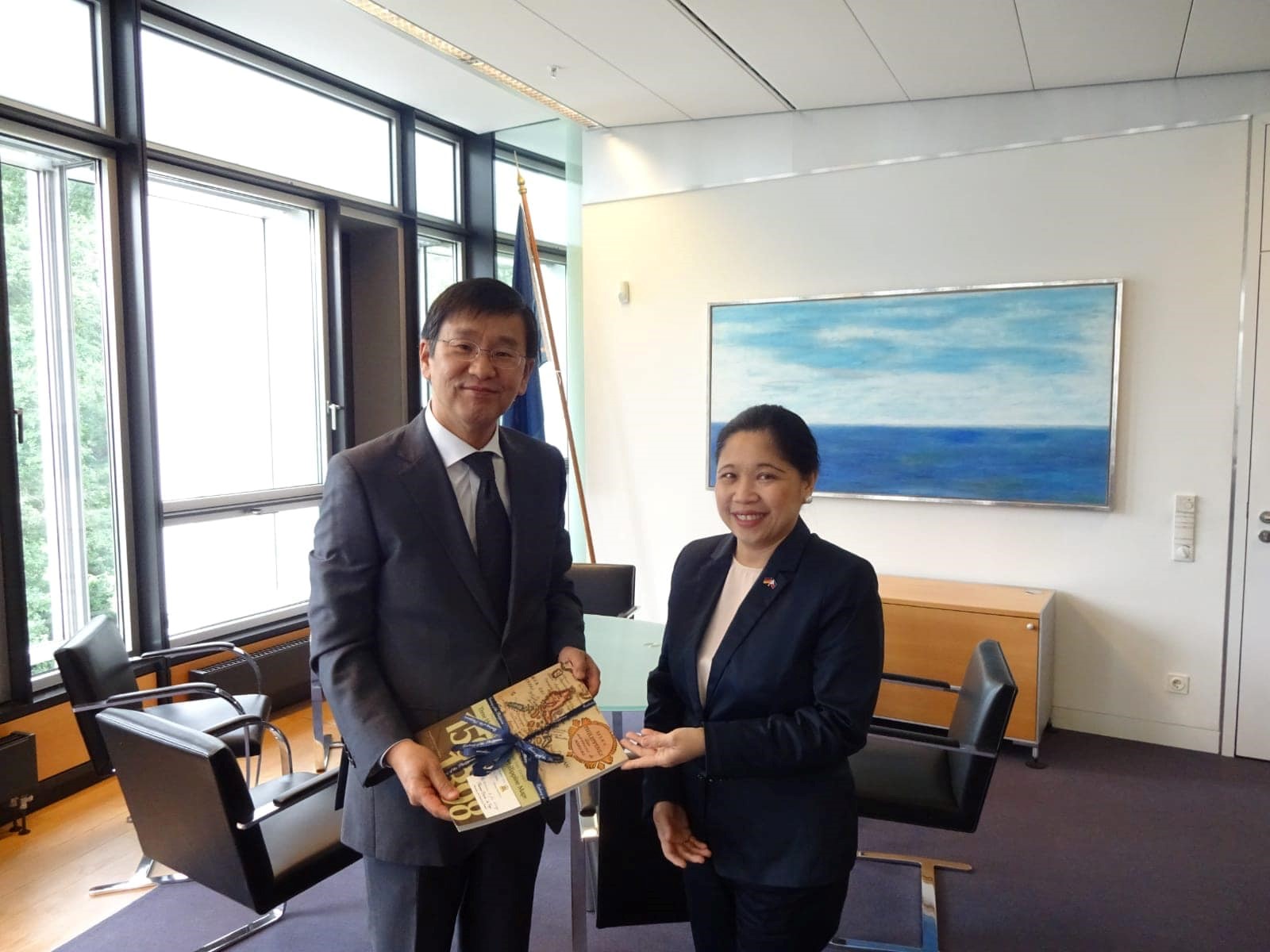 Philippine Ambassador to Germany Theresa Dizon-De Vega, along with Political Officer Alvin C. Malasig, paid a courtesy call on International Tribunal for the Law of the Sea (ITLOS) President Jin-Hyun Paik on 2 August, at the Tribunal’s Headquarters in Hamburg, Germany.

Ambassador Dizon-De Vega and Judge Paik had a discussion on the need to continue promoting the peaceful settlement of maritime disputes and the rule of law in oceans and sea governance.

Ambassador Dizon-De Vega likewise wished the ITLOS President a pleasant and productive visit to the Philippines in late August where he is slated to deliver a Keynote Address on “The Role of the International Tribunal on the Law of the Sea in the Settlement of Disputes Related to the Law of the Sea: Current Trends and Other Developments” at a special program in conjunction with the 7th Biennial Conference of the Asia Society of International Law (AsianSIL) to be held in Manila from 22-23 August 2019.

The ITLOS is an independent international judicial body established by the United Nations Convention on the Law of the Sea to adjudicate disputes arising out of the interpretation and application of the UNCLOS. It is composed of 21 independent members or judges, elected from among persons with recognized expertise in the Law of the Sea. 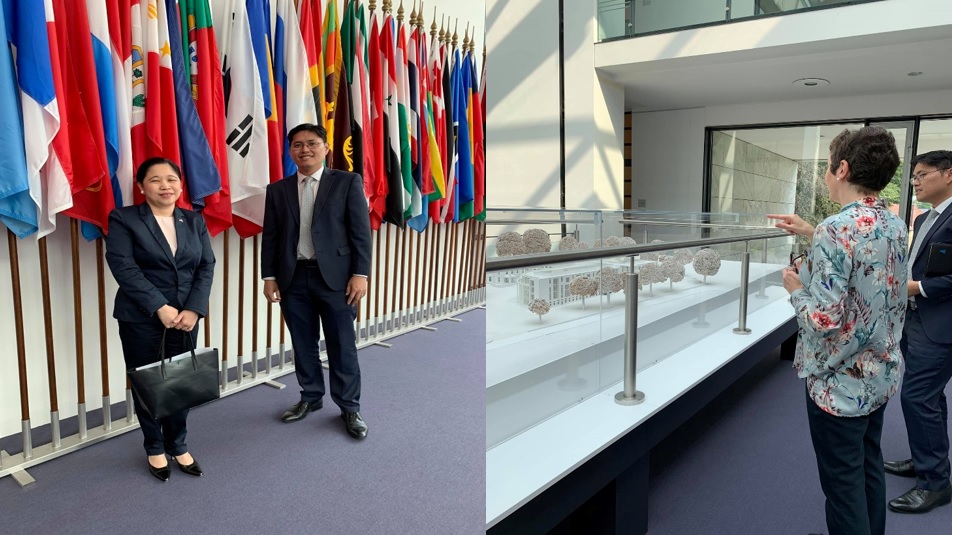