Berlin (12 February 2013). Five Filipino filmmakers participated in this year’s Berlin International Film Festival (Berlinale) Talent Campus. Three-hundred (300) young and upcoming international filmmakers were selected from 4,443 applicants from 137 countries to join the 11th edition of the Berlinale Talent Campus on the theme “Some Like It Hot – Filmmakers as Entertainer.” 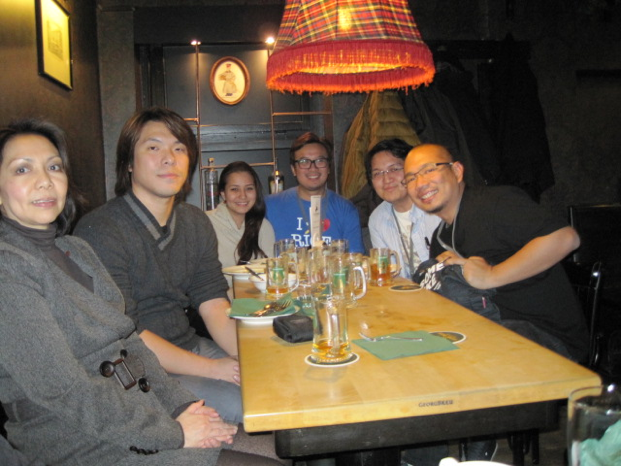 Sound design is also highlighted at this year’s Campus through the new Sound Studio hands-on training program. Acclaimed and multiple Oscar-winning editor and sound designer Walter Murch (Apocalypse Now, The English Patient) joined the Campus for a master class on his groundbreaking work in connecting sound and narrative in film. The Sound Studio is a collaboration with Dolby Labs, the University of Film and Television “Konrad Wolf” in Potsdam-Babelsberg, the Fraunhofer/Heinrich-Hertz Institute in Berlin, and the Berlin-based post-production company “The Post Republic.” 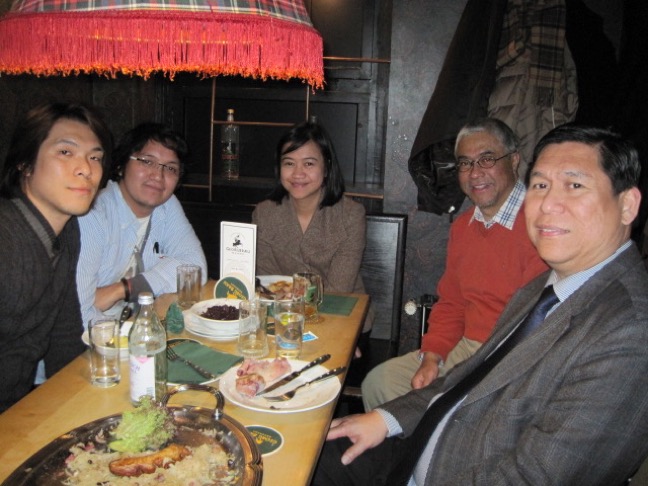 The Berlinale Talent Campus is an initiative of the Berlin International Film Festival, a business division of the Cultural Events of the Federal Government funded by the Federal Government Commissioner for Culture and the Media, in cooperation with MEDIA – training programme of the European Union, Robert Bosch Foundation, Media Board Berlin-Brandenburg and Canon.***