The German Minister is in Manila for an official visit to witness the signing of the Agreement Concerning the Placement of Filipino Health Care Professionals in Employment Positions in the Federal Republic of Germany at the Department of Labor and Employment. 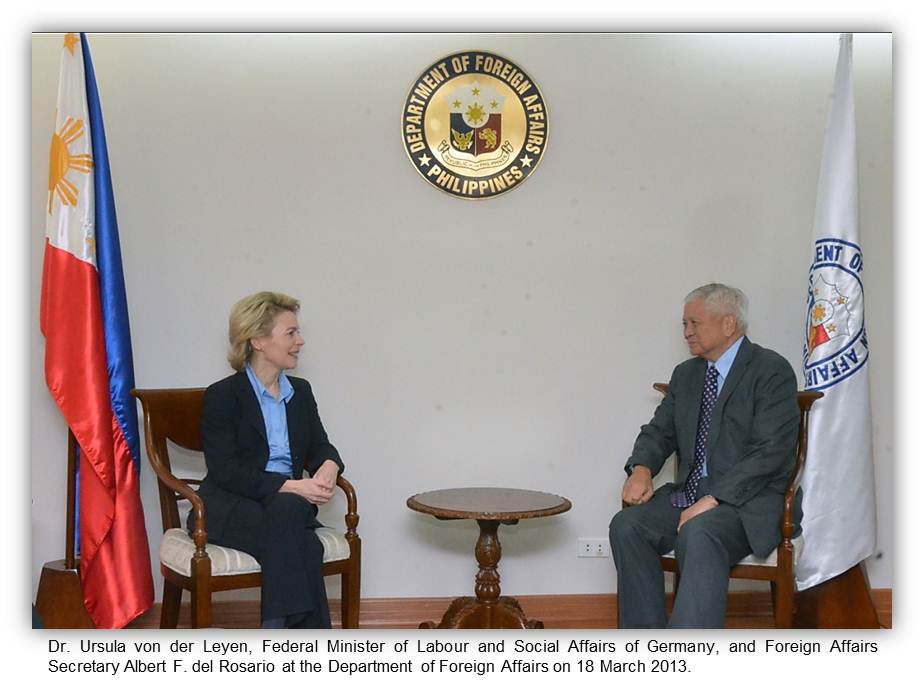 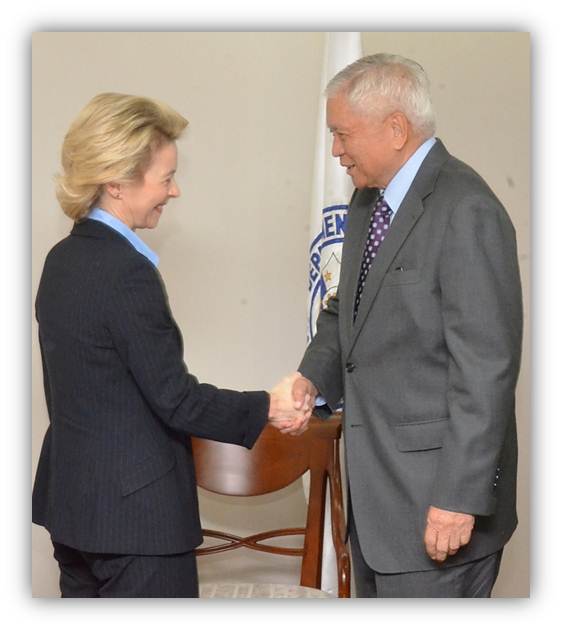 The initiative to help facilitate the deployment of Philippine health care professionals, nurses in particular, to Germany has been high in the agenda of the two countries. It was taken up during the official visit of Secretary del Rosario to Germany in December 2011 and during the visit to Manila of German Federal Foreign Minister Dr. Guido Westerwelle last month.

In recognition of the significance of the Agreement, Secretary del Rosario said that its conclusion is a win-win situation for both countries.

Secretary del Rosario also acknowledged the active efforts of the Department of Labor and Employment, Philippine Overseas Employment Administration and the Professional Regulation Commission that led to the successful conclusion of the Agreement. END