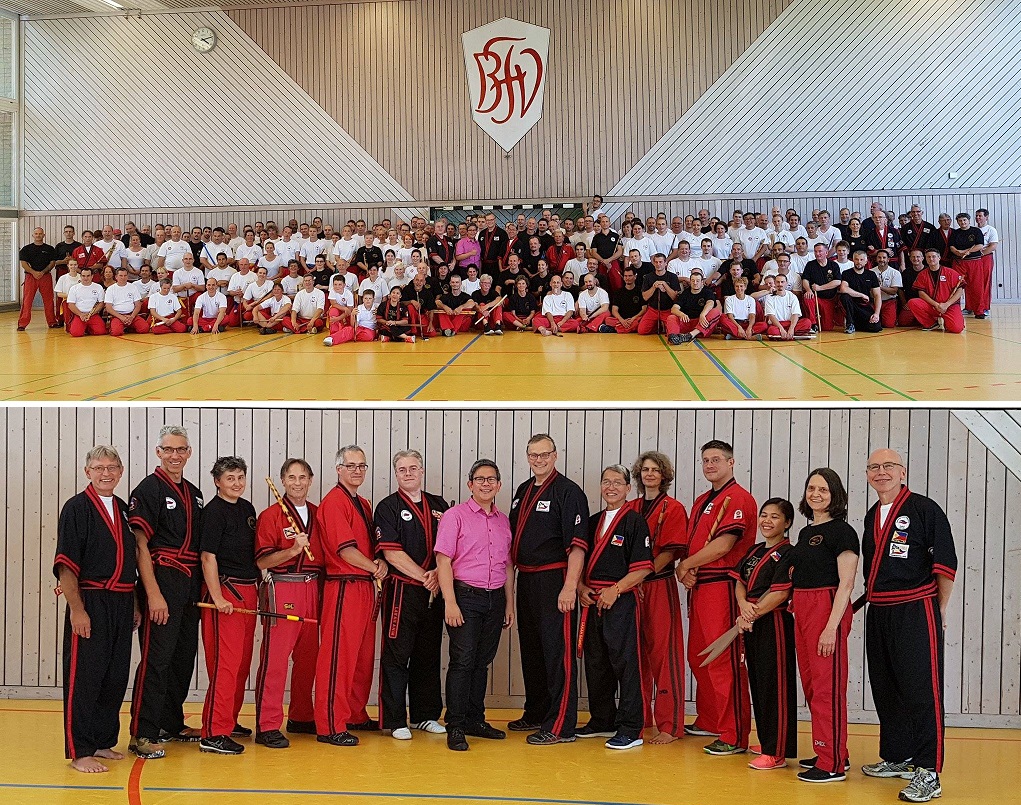 Arnis, also known as Eskrima or Kali, is the national martial art and sport of the Philippines. It is a weapon-based, hand-to-hand fighting technique characterized by the use of swinging and twirling movements, accompanied by striking, thrusting and parrying techniques for defense and offense. Arnis is known abroad as “Filipino Martial Arts” or FMA, and it has gained global prominence through the efforts of FMA instructors overseas.

The Philippines will once again take center stage as it hosts the 9th FILIPINO MARTIAL ARTS WORLD FESTIVAL featuring the expertise of local and foreign grand masters. The event will be held in Panglao, Bohol, on 19-23 March 2018.  Interested parties may check the Filipino Martial Arts World Festival Community’s FB page, @fmaworldfestival, or they may email them at fmafestival9@yahoo.com 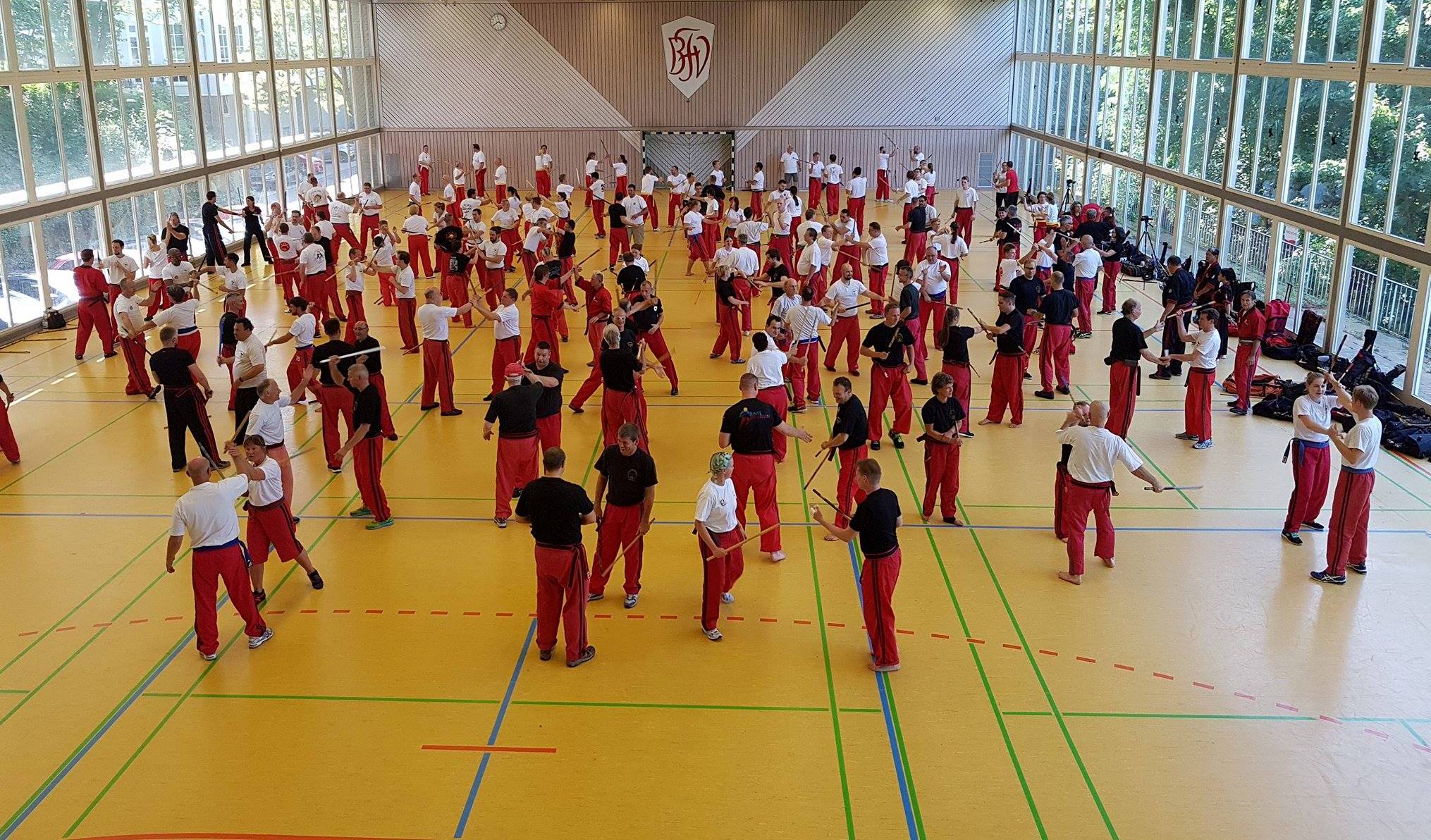 Arnis practitioners from Germany and ten other countries hold FMA training drills. The summer camp not only provides for the learning
of self-defense but also promotes camaraderie and familial bonding and encourages participants to stay in shape.

In his welcome speech, Consul Adrian Cruz expressed his appreciation to the DAV for zealously promoting modern arnis in Europe.  The DAV is considered one of the biggest FMA associations in Europe and is part of the WFMA (Worldwide Family of Modern Arnis).  To further promote modern arnis, the DAV maintains close contacts with different modern arnis organizations in the Philippines.  High ranked Masters from the Philippines are invited regularly to teach Modern Arnis during DAV seminars in Germany.  To gain more appreciation of the DAV, please view the following video: http://www.modern-arnis.de/english/index.shtml.   (END)