Following the successful acquisition of a property in the central district of Berlin where the new building for the Philippine Embassy will rise, Undersecretary Linglingay F. Lacanlale travelled to Berlin on 27 October 2017 to grace the ground-breaking ceremony for the new chancery.

Property acquisitions abroad for the Philippine Government have been the recent thrust of the Department of Foreign Affairs.  Undersecretary Lacanlale said during the ground-breaking ceremony that the new chancery in Berlin, a turn-key project, can serve as the model for property acquisitions not only in Europe but for other Foreign Service Posts. 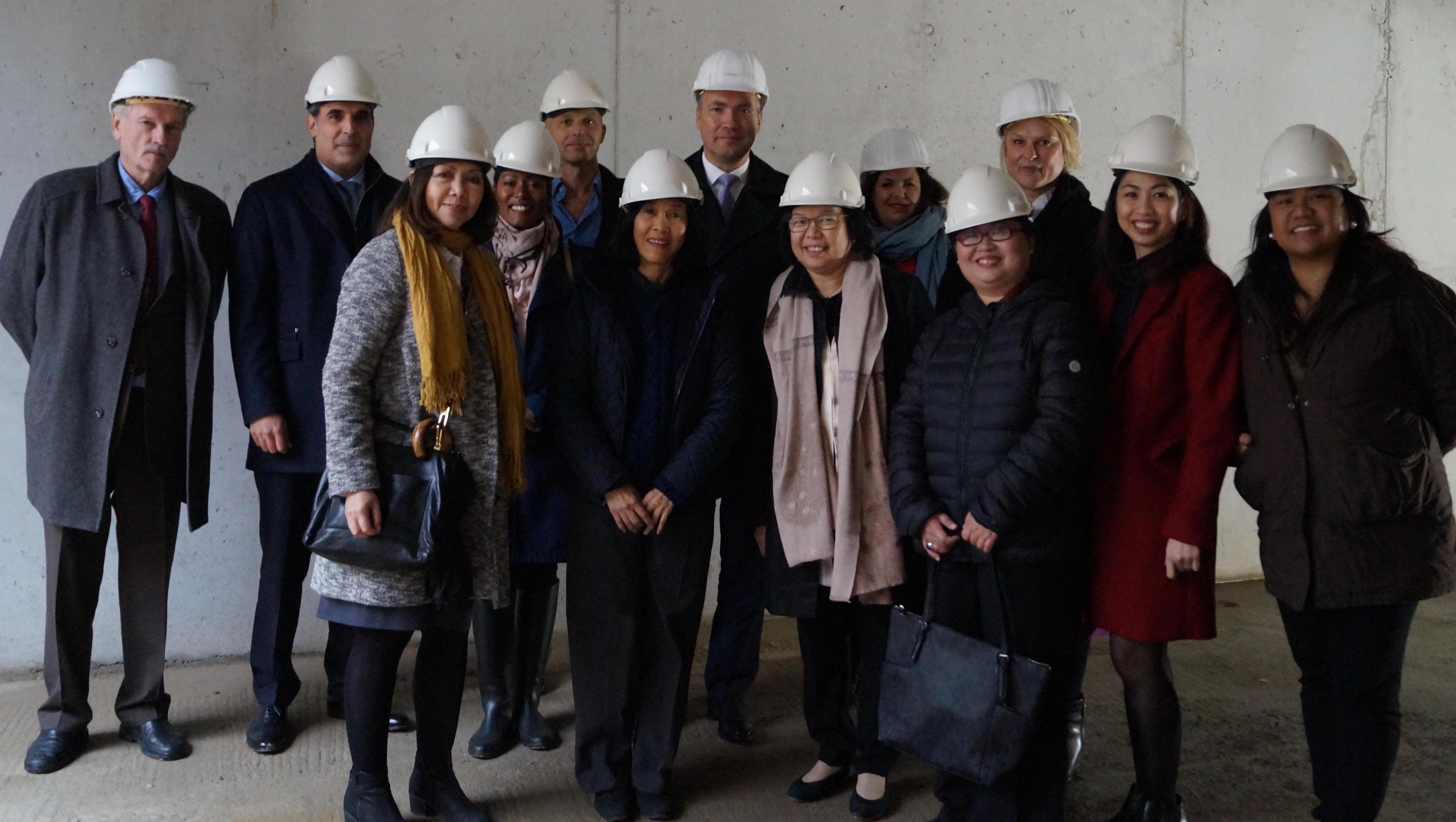 Actual construction started in January 2017. Foundations have been laid and the basement and ground floors have taken shape. On 27 October, the Undersecretary inspected the site marked by a ceremonial laying of cement on the foundations followed by throwing of coins. Father Simon Boiser, SVD, Filipino Chaplain of the Fil-Catholic community in Hamburg did the customary blessing of and prayers for the building. 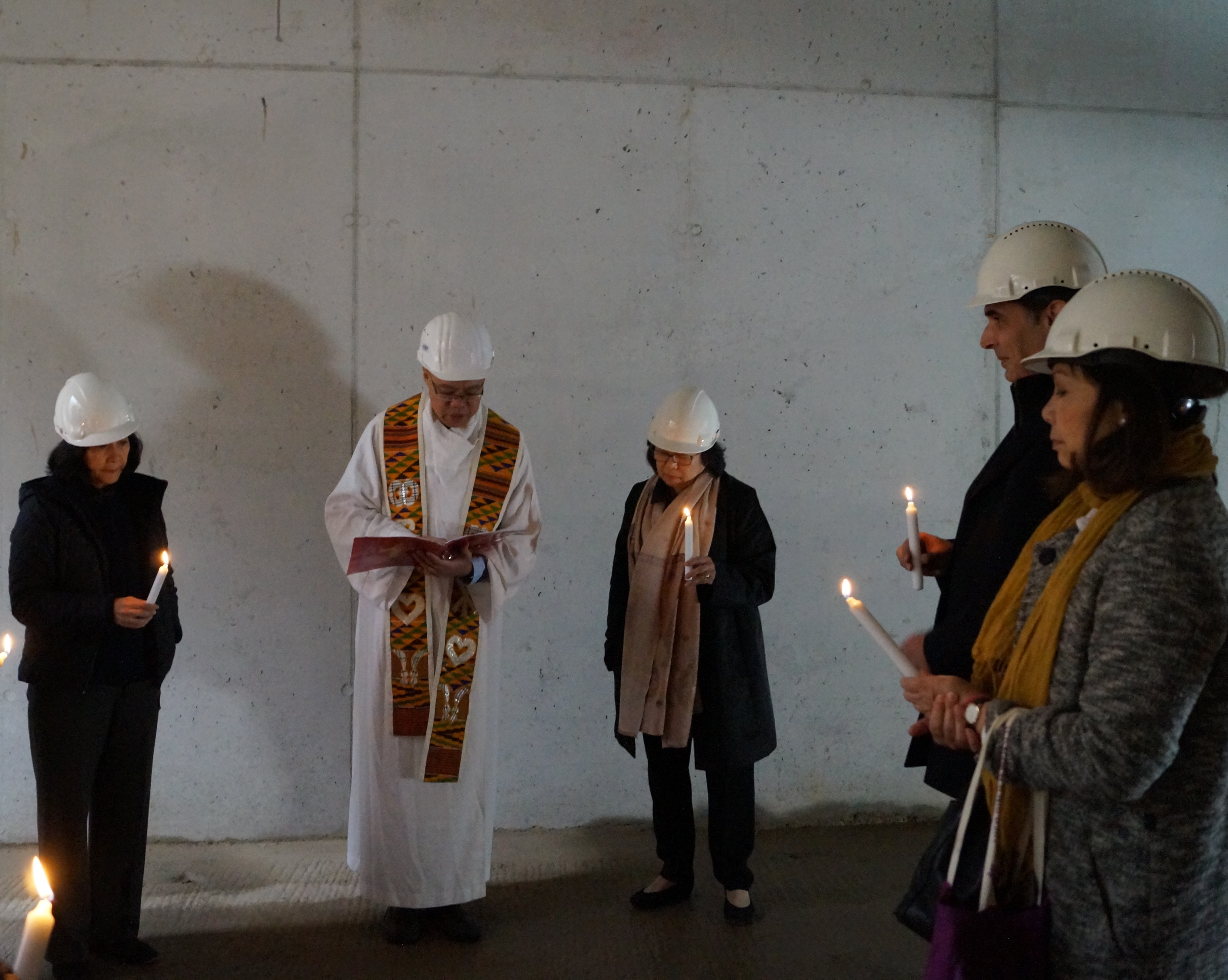 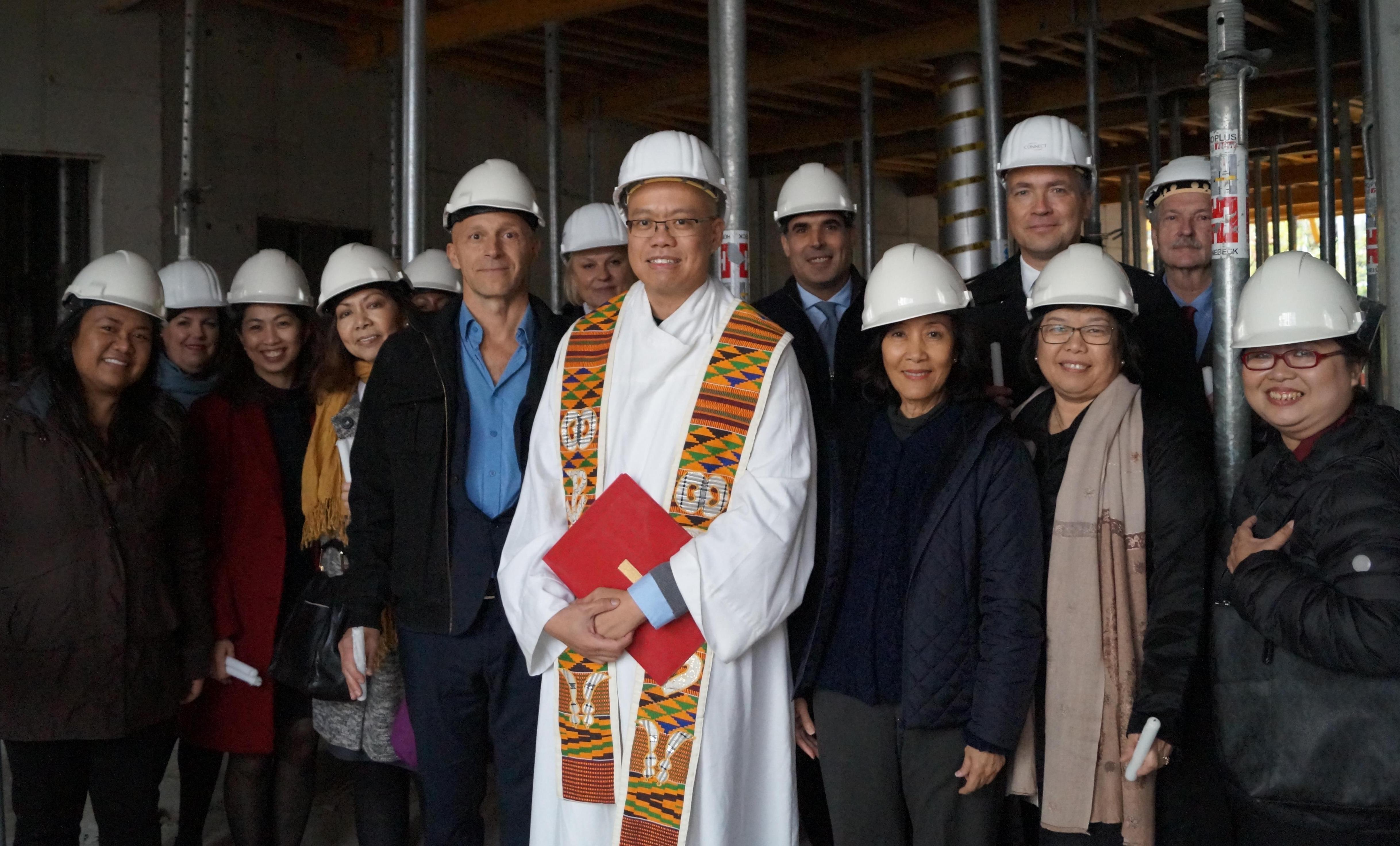 The Ambassador earlier hosted a luncheon to mark the event. “We are happy that the Philippine Embassy will finally have a place of its own in Berlin. We hope to see the completion of the construction and the final move-in before the end of 2018. It will take a little time. But construction is on time and we are also meticulously planning the interiors well. In the end, we will have a place to be truly proud of”, she said. -End- 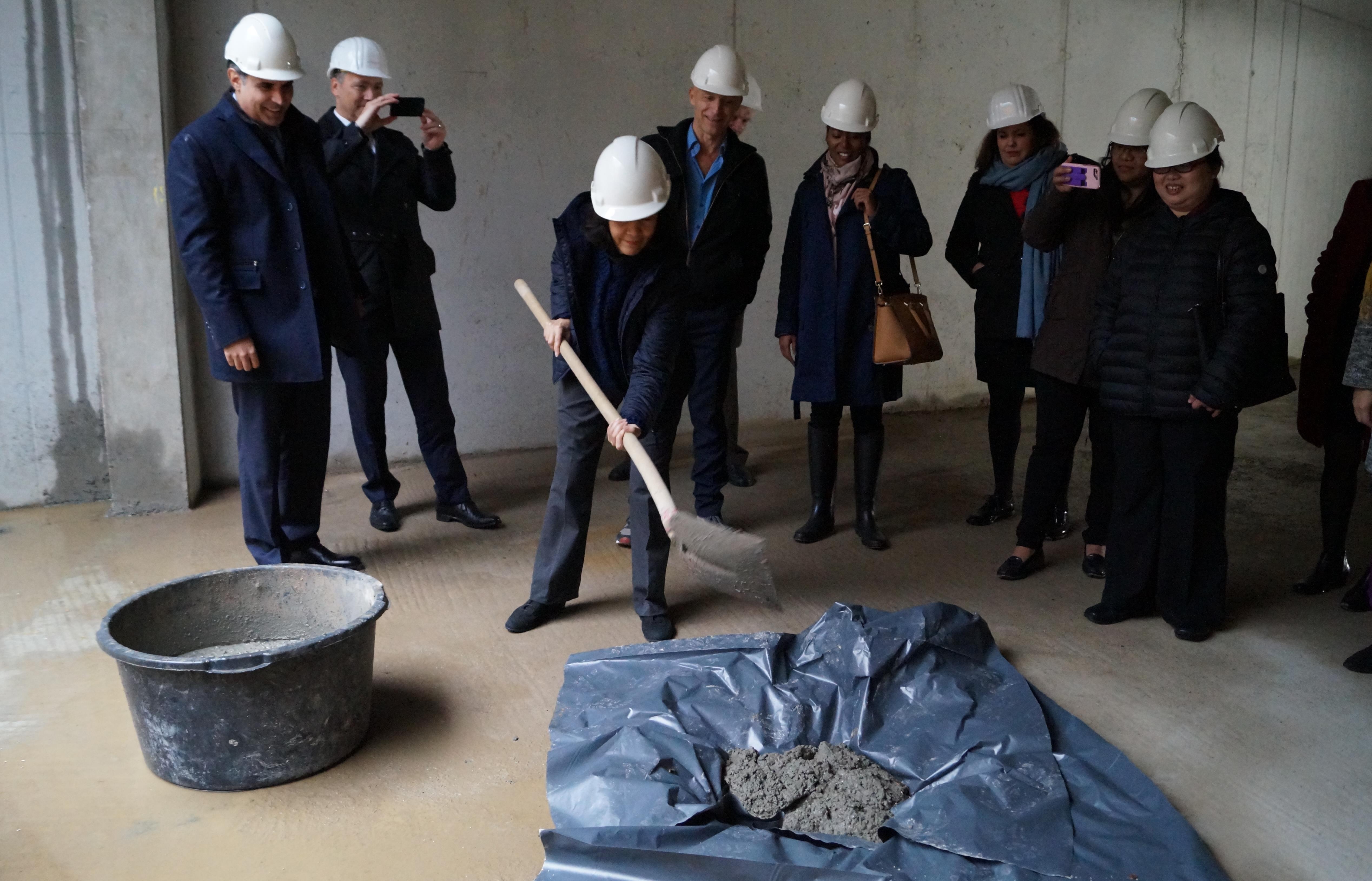 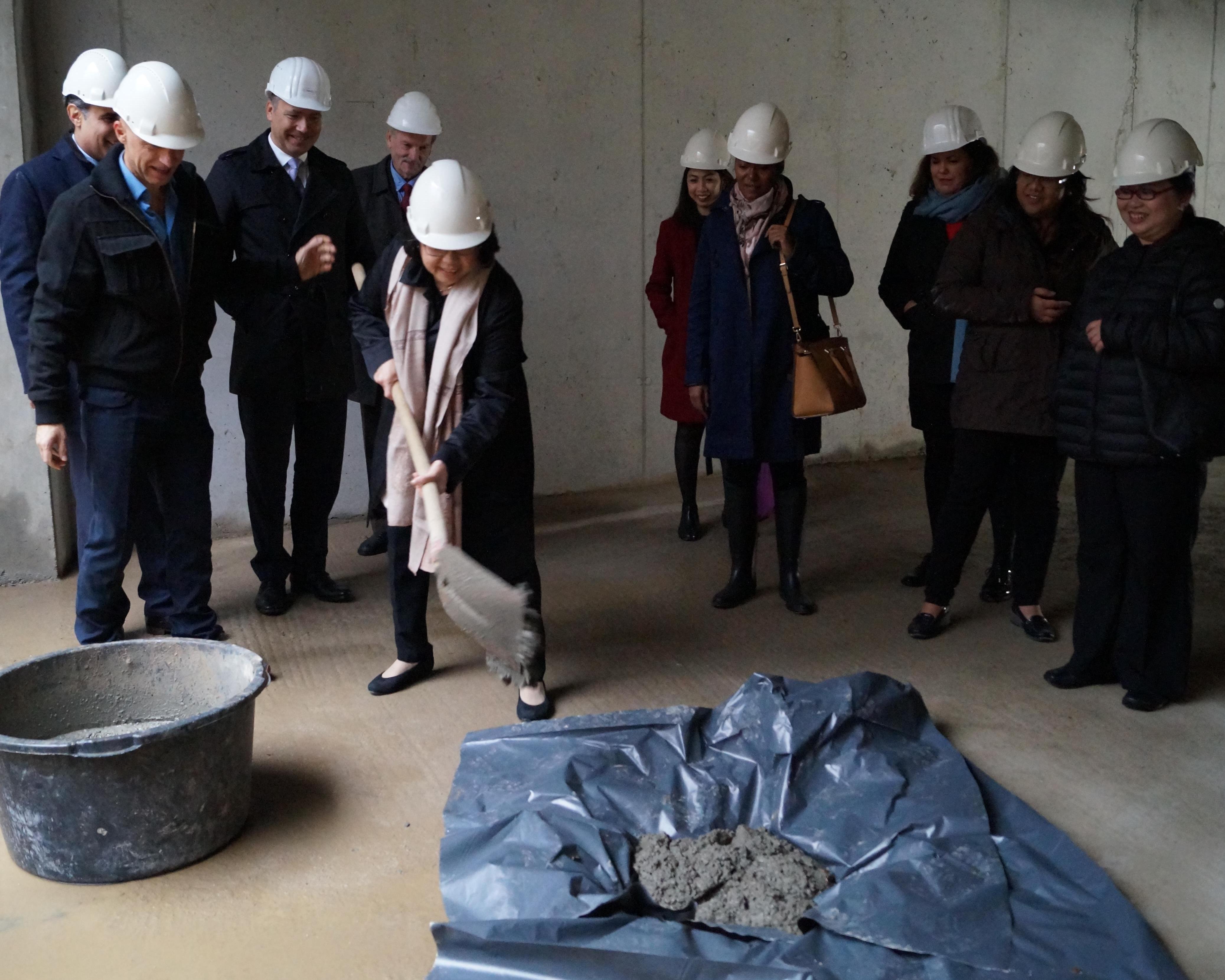 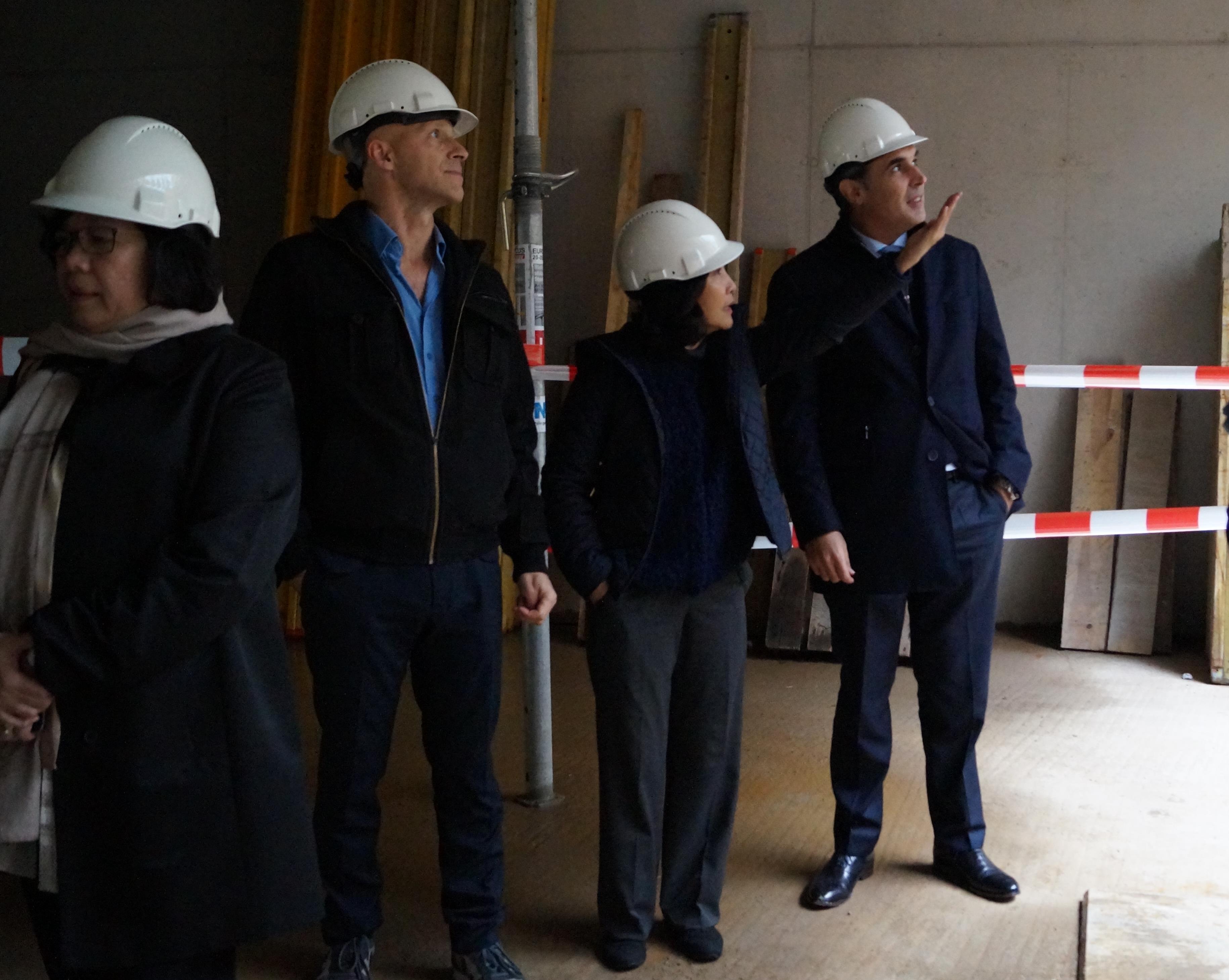 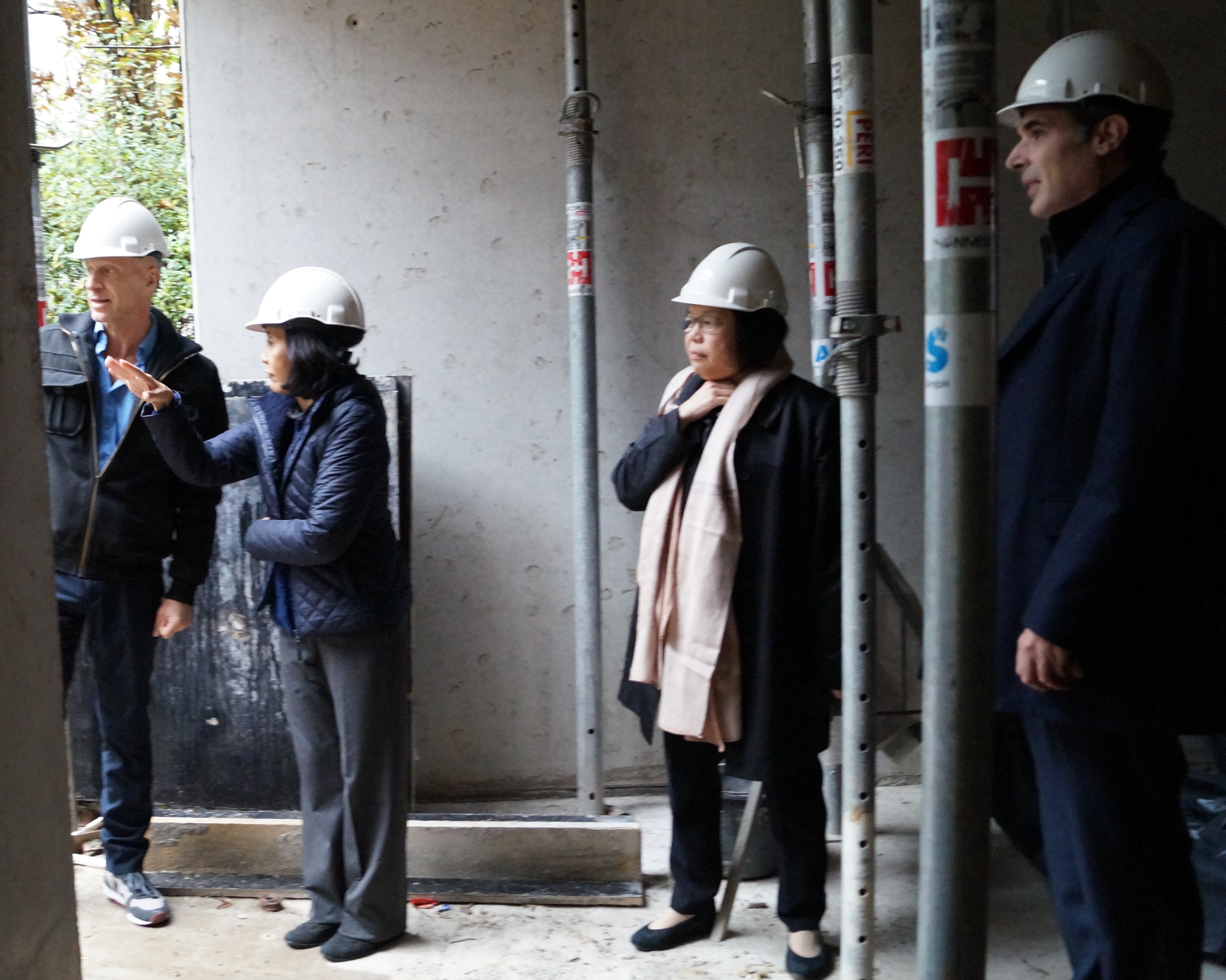 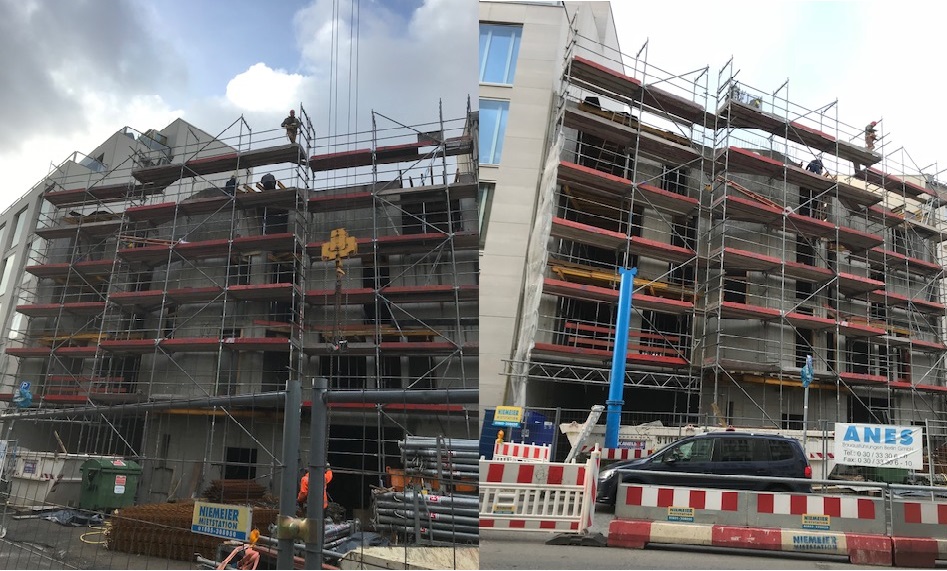 The façade of the new Embassy building 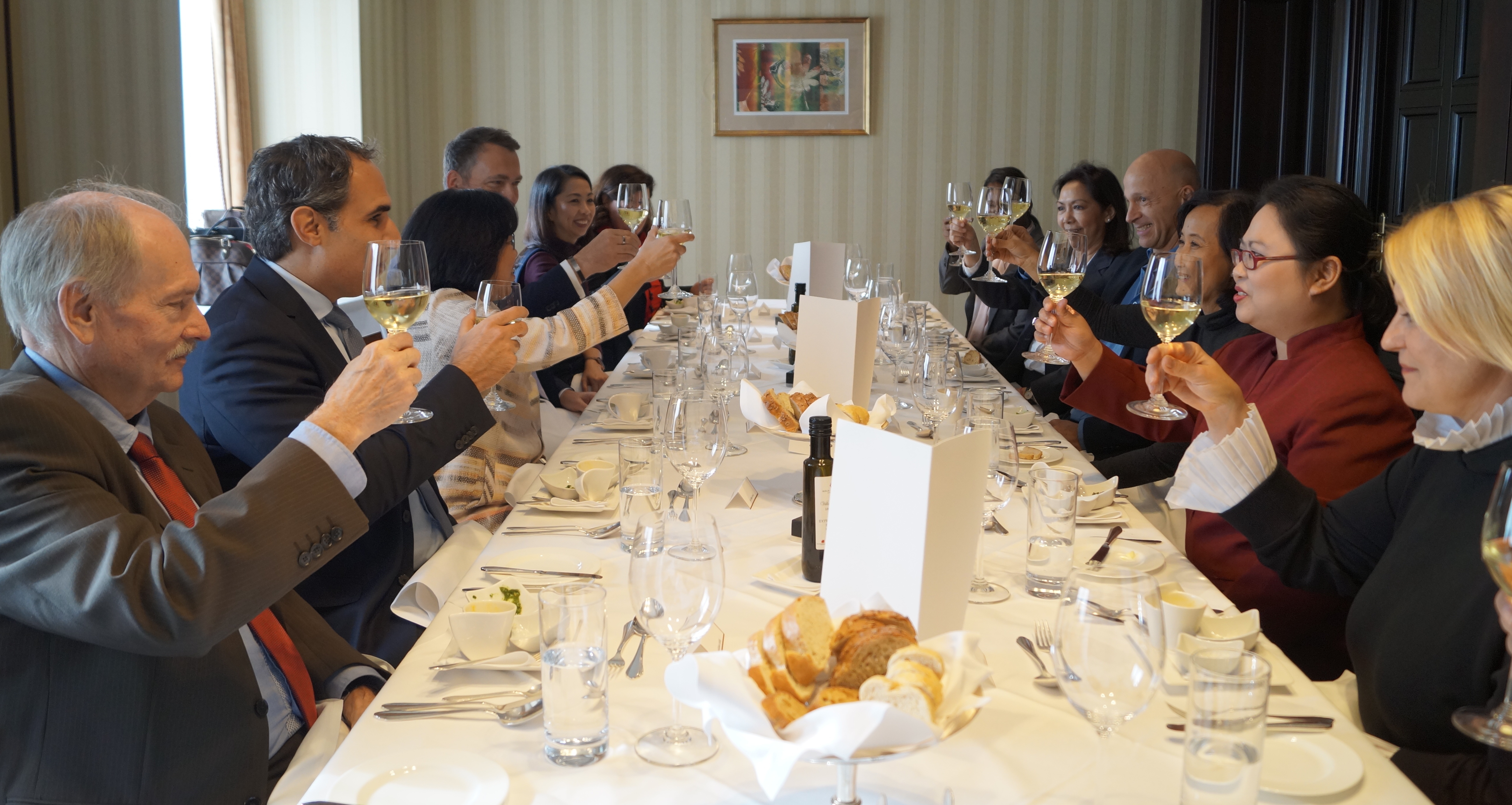 At the luncheon hosted by Ambassador Thomeczek