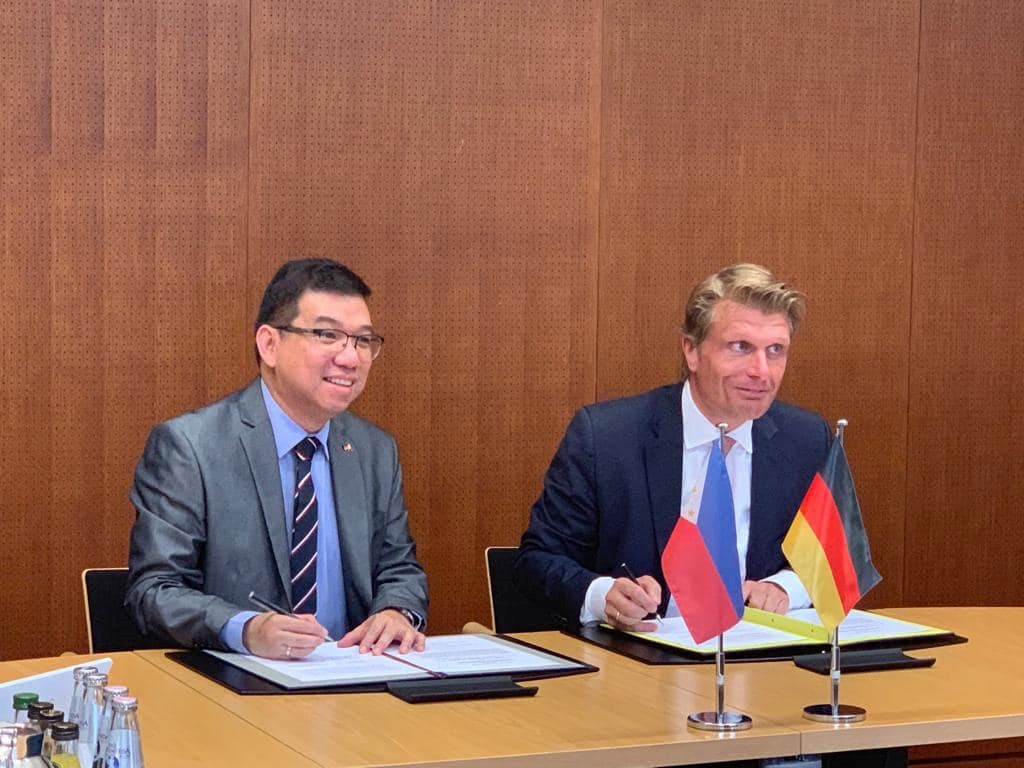 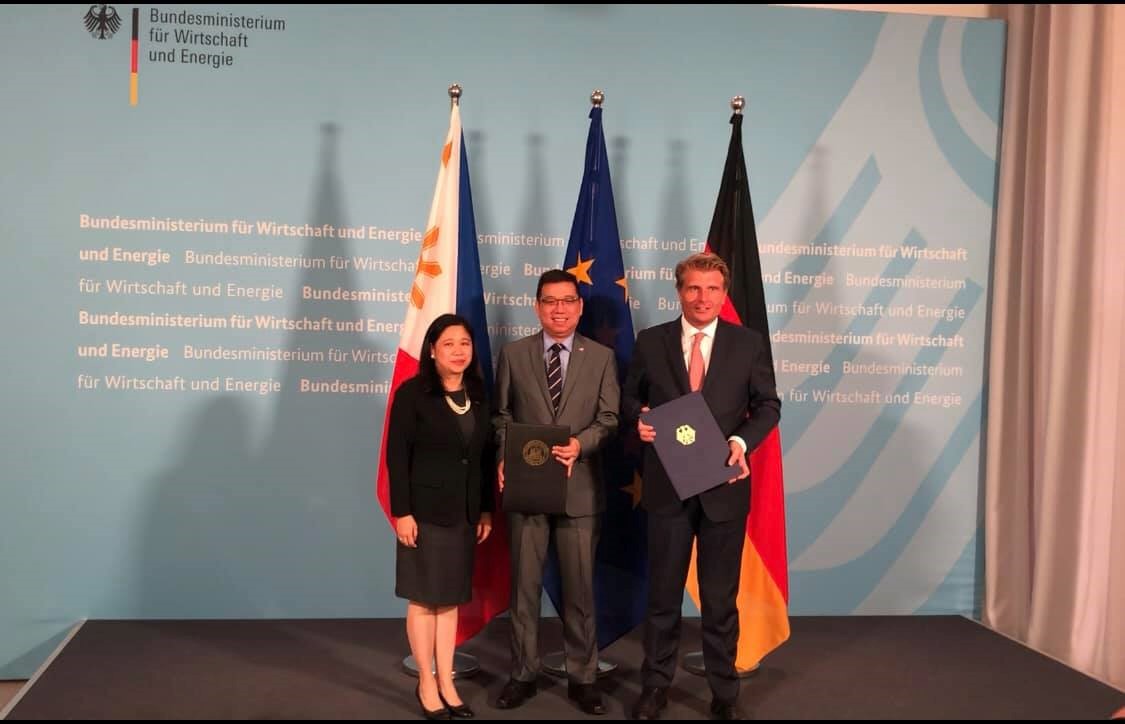 “The JEC provides an important platform to build on the momentum of more dynamic economic engagement between the Philippines and Germany as well as promoting greater synergy between our respective private sectors,” Ambassador Dizon-De Vega said. END