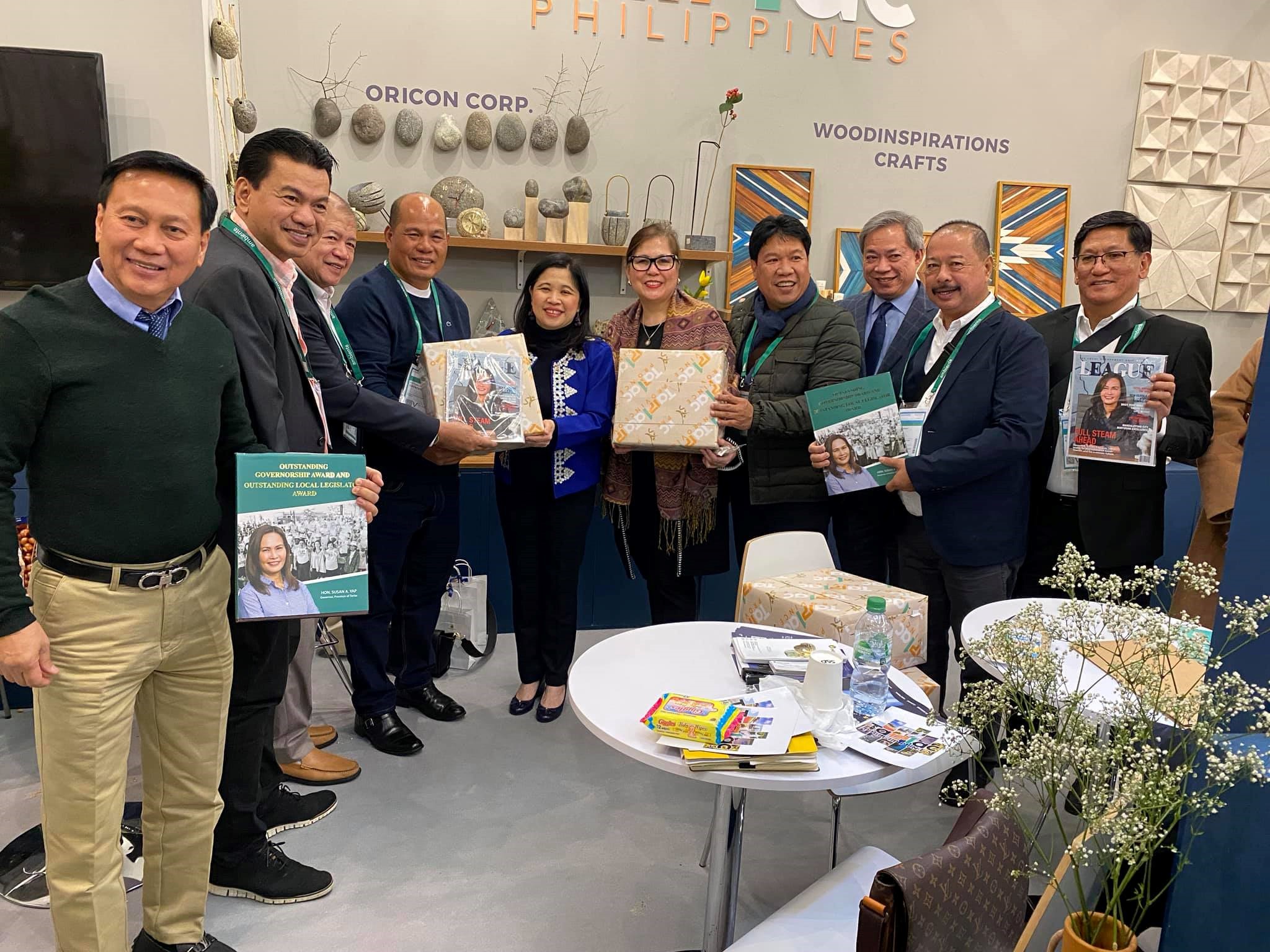 The Province of Tarlac has once again re-invented itself not just as a major agricultural center but additionally, as an emerging hub for Lifestyle Design and Artisanal products.

This month, Tarlac and its designers and artisans took center stage at the Ambiente Lifestyle Design Fair held in Messe Frankfurt, Germany from 07-11 February 2020. Tarlac was introduced as the first Partner Artisan Community of CITEM-DTI for this year’s Philippine Ambiente participation.

This innovative new direction for the province has the full support of the Provincial and municipal governments of Tarlac led by its dynamic Governor Susan A. Yap with the assistance of the DTI and CITEM. A delegation of local government officials was on hand to grace the opening of the CITEM Tarlac Pavilion. Philippine Ambassador to Germany Theresa Dizon-De Vega, herself a native of Tarlac, was likewise present to support the endeavor along with Consul General Evelyn Garcia of the Philippine Consulate General in Frankfurt and other Consulate officials, and Commercial Counsellor Althea Antonio. END 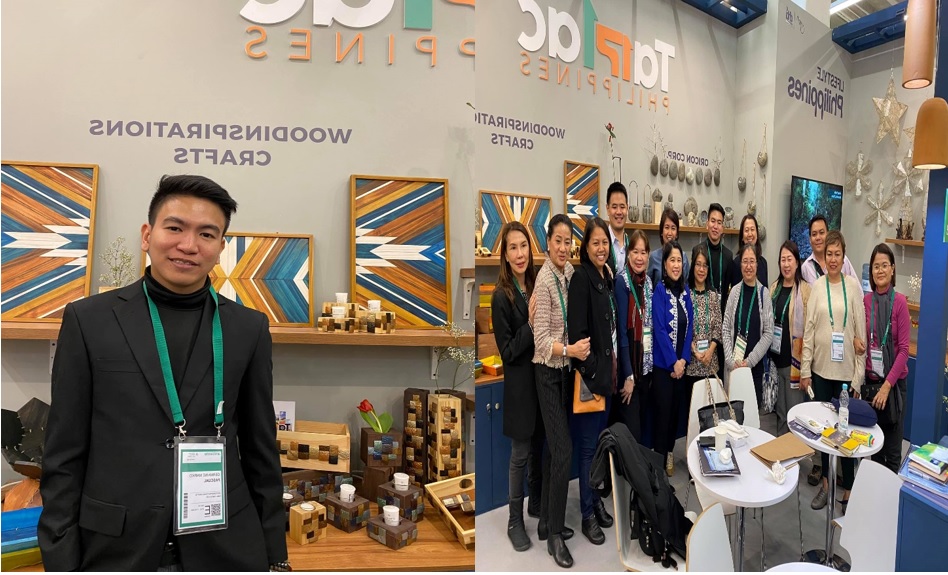 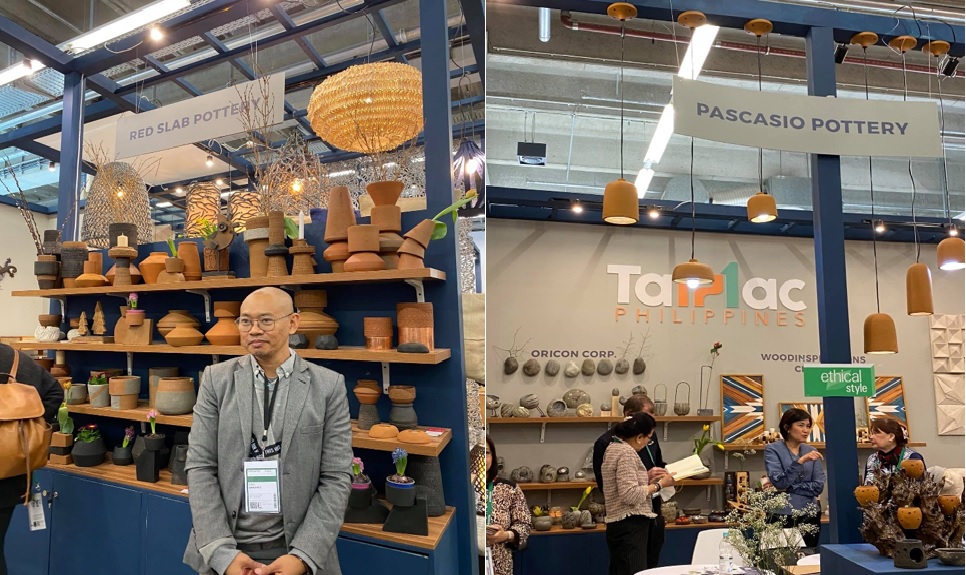