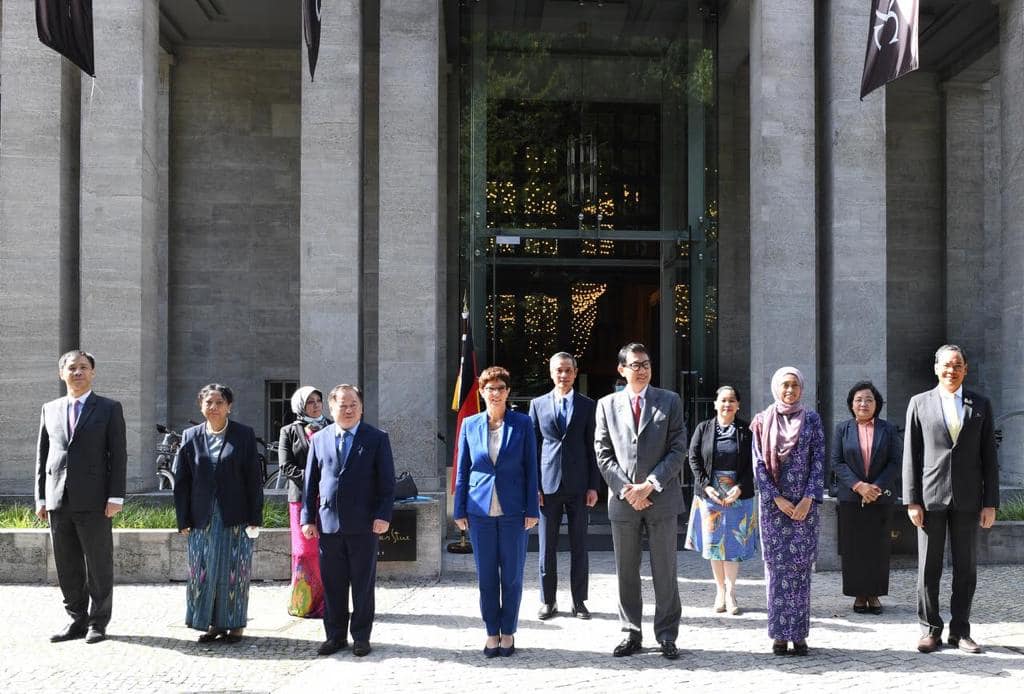 Ambassadors of the ten member countries of the Association of Southeast Asian Nations (ASEAN) held a Luncheon-Meeting with German Federal Minister of Defence Annegret Kramp-Karrenbauer in Berlin.

The Berlin ASEAN Committee (BAC) discussed a range of issues on defence and security cooperation between Germany and the ASEAN region and member countries with Minister Kramp-Karrenbauer. Minister Kramp-Karrenbauer re-affirmed Germany’s desire to have more active engagement with the Indo-Pacific region and in particular with ASEAN in recognition of the organization’s commitment to promoting peace, stability, inclusivity, and mutual prosperity in the region.

Philippine Ambassdor to Germany Theresa Dizon-De Vega was among the participants in the meeting and welcomed more active relations between Germany, ASEAN as well as on a bilateral level with the Philippines. END 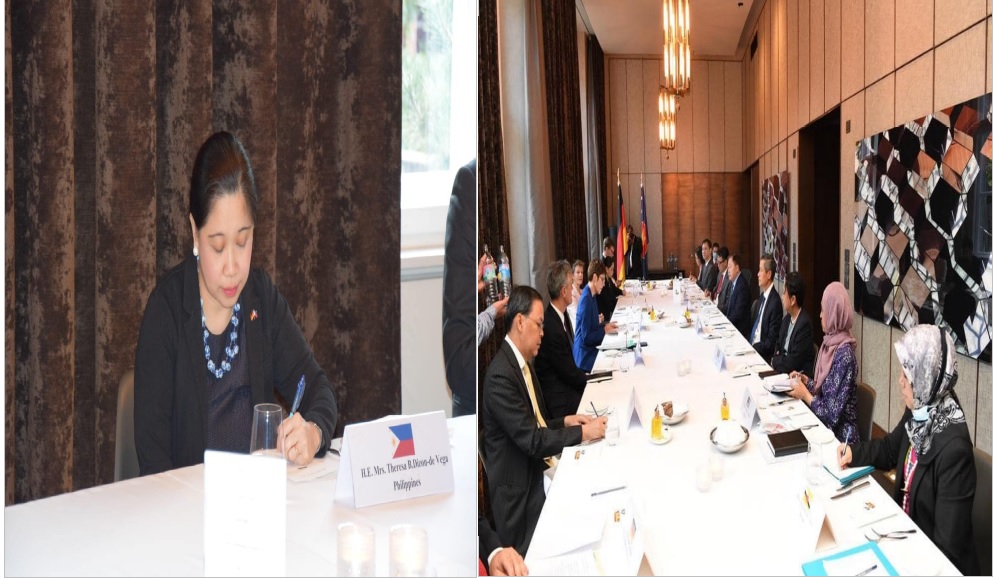