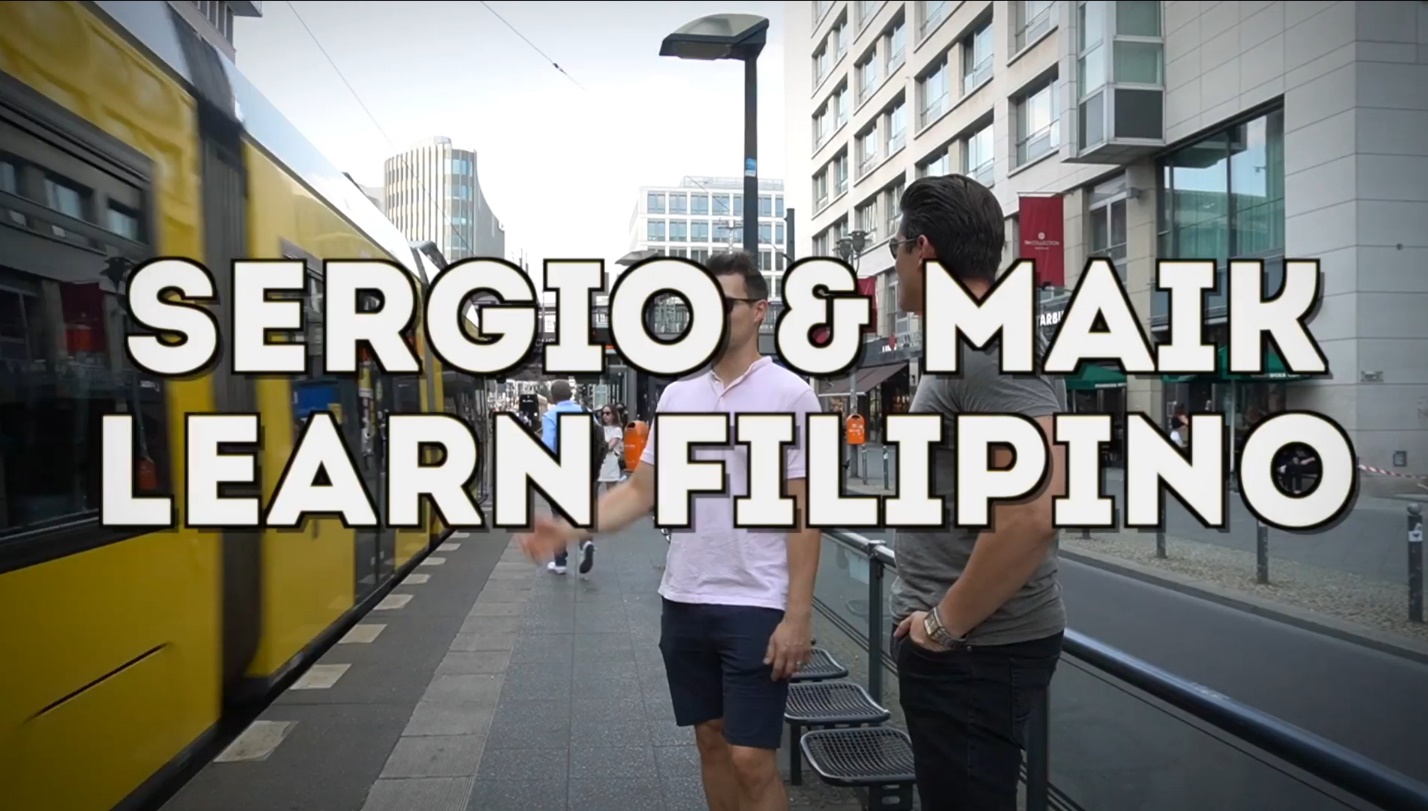 As a closing activity for the commemoration of Buwan ng Wikang Pambansa, the Philippine Embassy in Berlin released a video entitled “Sergio and Maik Learn Filipino” – a 20 minute presentation of two German nationals, Sergio Oroz and Maik Götze, learning Filipino words through original Pilipino music or OPM. Sergio and Maik are both residents of Berlin and have an ongoing interest and connection to the Philippines.

Guiding them on this educational adventure are three popular music artists from the Philippines, Zild Benitez of IV of Spades, Kai Honasan, and Armi Millare of UDD (formerly Up Dharma Down).

Philippine Ambassador to Germany Theresa Dizon-De Vega provides a brief introduction to the video and invites audiences to join the linguistic and cultural journey of Sergio and Maik.

The video aims to introduce some words and expressions in Filipino as well as highlight contemporary Philippine popular music to Filipino, Filipino-German, and international audiences for Buwan ng wika 2020.

The video has since been featured by Philippine network GMA News and has nearly 7,000 views since its released on 29 August 2020.

L-R Zild Benitez of IV of Spades coaches Sergio and Maik; Kai Honasan explains the meaning of some lyrics to her popular song 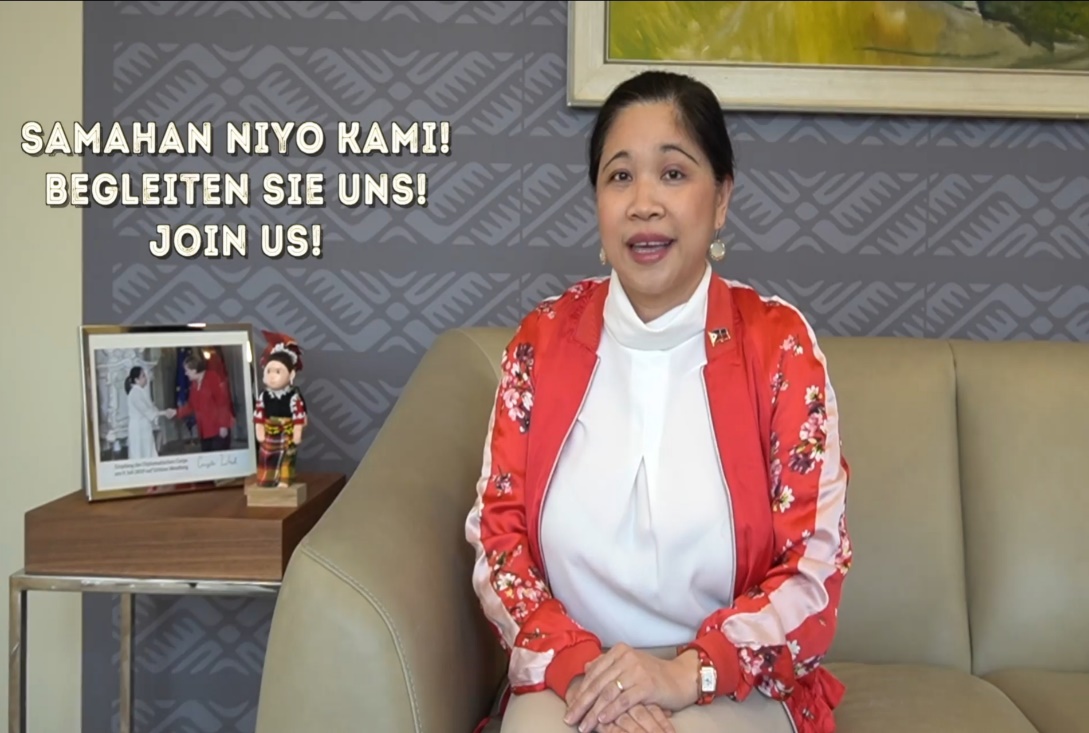