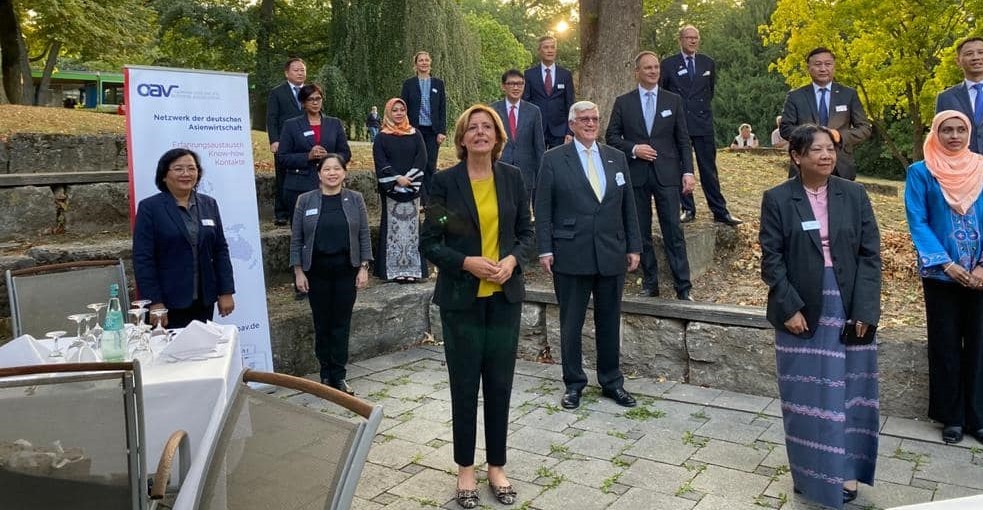 The Mission coordinated by the German Asia-Pacific Business Association (OAV), one of the oldest business groups in Germany with the Asia-Pacific Ambassadors Group was designed to provide opportunities for closer engagement among countries in the Asia-Pacific region and leading companies in Germany.

The activity dubbed “Ambassadors-in-Dialogue” hopes to contribute to efforts to encourage more economic exchanges between Germany and the Asia-Pacific Region as well as foster an atmosphere of collaboration and cooperation as the world rebuilds the global economy in the wake of the COVID-19 pandemic.

Among the companies visited by the Mission in Rhineland Palatinate, a major manufacturing and viniculture hub in Germany, included leading pharmaceutical company Boehringer Ingelheim, organic wine cultivator Weingut Dreissigacker, Strassburger Filter GmbH + Co. KG, and one of the largest and older glass manufacturers in the world, Schott AG.

The delegation likewise met with scientists from the Max Plank Institute for Chemistry, one of the leading scientific research centers of the world which has produced several Nobel Prize winners and is now undertaking pioneering work on face mask and particle filtration studies. 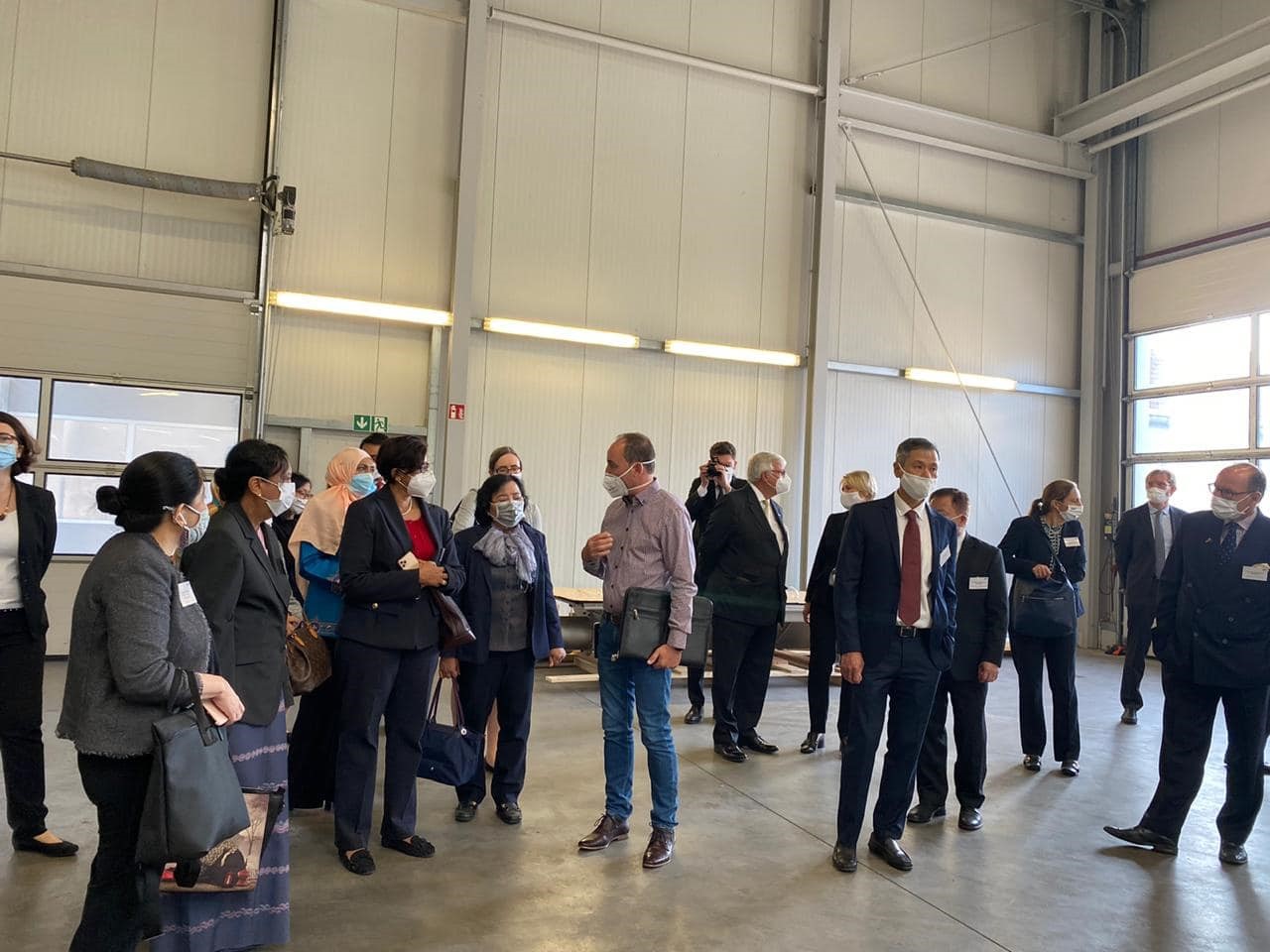