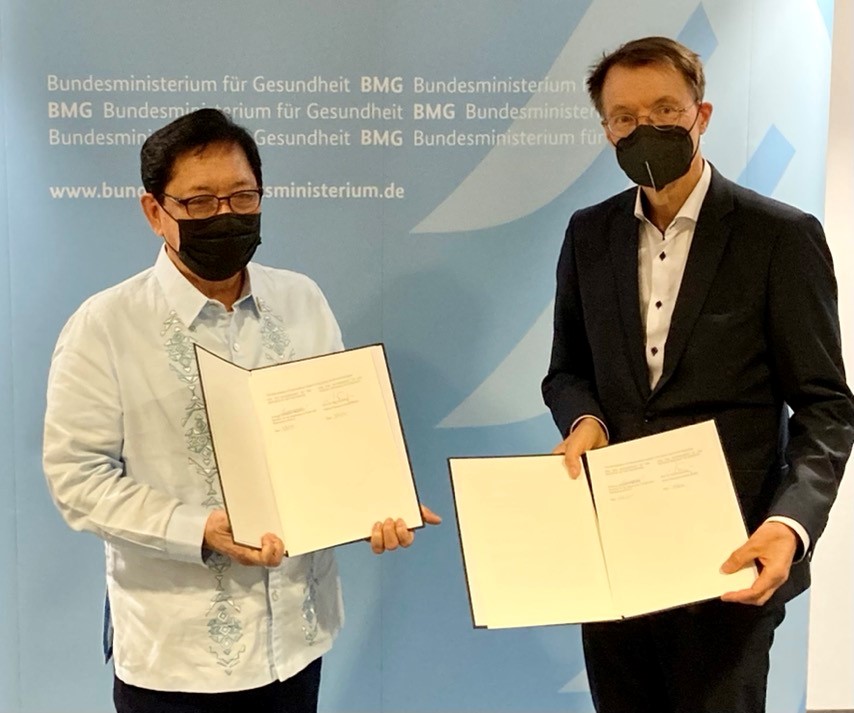 3 June 2022 – Philippine Labor Secretary Silvestre Bello III and Germany’s Federal Health Secretary Dr. Karl Lauterbach signed a Memorandum of Understanding which will further facilitate the entry of Filipino healthcare professionals to Germany.  The MOU will complement the Triple Win Project (TWP), a landmark government-to-government agreement signed by both countries in 2013.   It will also enhance the existing private recruitment track for nurses and other healthcare professionals such as physiotherapists, radiographers, occupational therapists, wishing to enter the German labor market.

Philippines-Germany Letter of Intent also signed.  Aside from healthcare workers, the Philippines and Germany are also advancing the entry of an initial set of Filipino skilled workers and professionals into Germany among them electronics and electrical mechanics, plumbers, pipe fitters, cooks, waiters and hotel receptionists.  To this end, Overseas Workers Welfare Administrator Hans Leo Cacdac signed a Letter of Intent between the Philippine Overseas Employment Administration of the Republic of the Republic of the Philippines and the Federal Employment Agency of the Federal Republic of Germany, together with Mr. Alexander Wilhelm, Director of International Cooperation of Germany’s Federal Employment Agency. 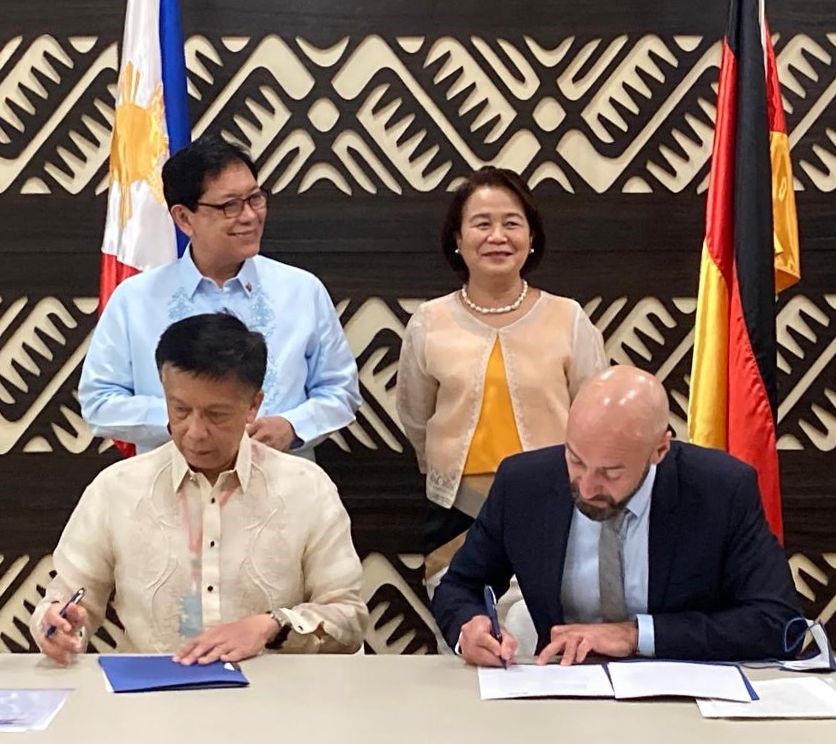 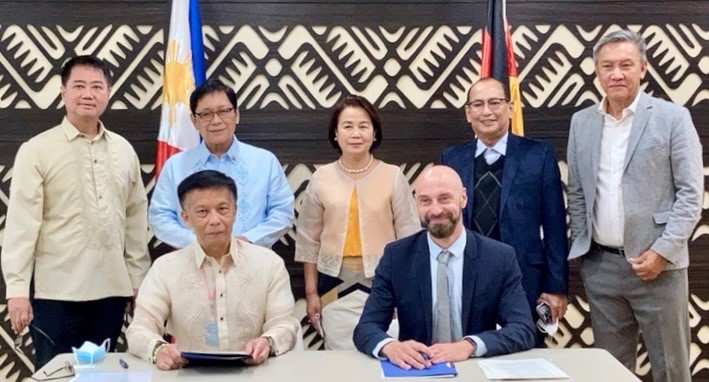 The two instruments exhibit both countries’ commitment to expand cooperation in the area of recruitment, deployment and employment of Filipino professionals and skilled workers to Germany, and their  adherence to the principles of fair and orderly migration.

There are currently 6,000 Filipino nurses in Germany.  Of this figure, around 2,000 entered Germany through the TWP, and 4,000 through the private track.  Germany needs an estimated 400,000 new workers from various professions and skills, every year.