L-R DILG Usec Martin Dino and the Philippine Delegation with German member of Parliament Markus Koob; Ambassador Theresa Dizon-De Vega joins the DILG Delegation for a briefing at the officers of the Konrad Adenaur Foundation (photos by Berlin PE)

The delegation was briefed by and met German officials from the Executive Branch, State  government, the Ministry of Interior, and the Parliament. They were assisted and guided throughout the program by Dr. Stefan Jost, Konrad Adenauer Foundation Country Representative in the Philippines. Philippine Embassy officials including Ambassador Theresa Dizon-De Vega and Political Officer Alvin C. Malasig likewise joined the different sessions.

The delegation had the opportunity to interact with German resource persons on governance policies, the German government system, and related topics. The group likewise met Member of Parliament Markus Koob, representing the German ASEAN Parliamentary Group and a member of the German Parliament’s Committee on Foreign Relations.

As part of the program, the delegation met with officials of the Saxon State Parliament, Saxon State Ministry of the Interior, and local officials of Dresden on governance issues and management, and the interface between the federal and state governments under the German Federal System of government.

The Philippine Delegation likewise had the opportunity to provide an explanation of the governance system in the Philippines, the various reforms being instituted, and developments in the Bangsamoro Autonomous Region of Muslim Mindanao or BARMM. End 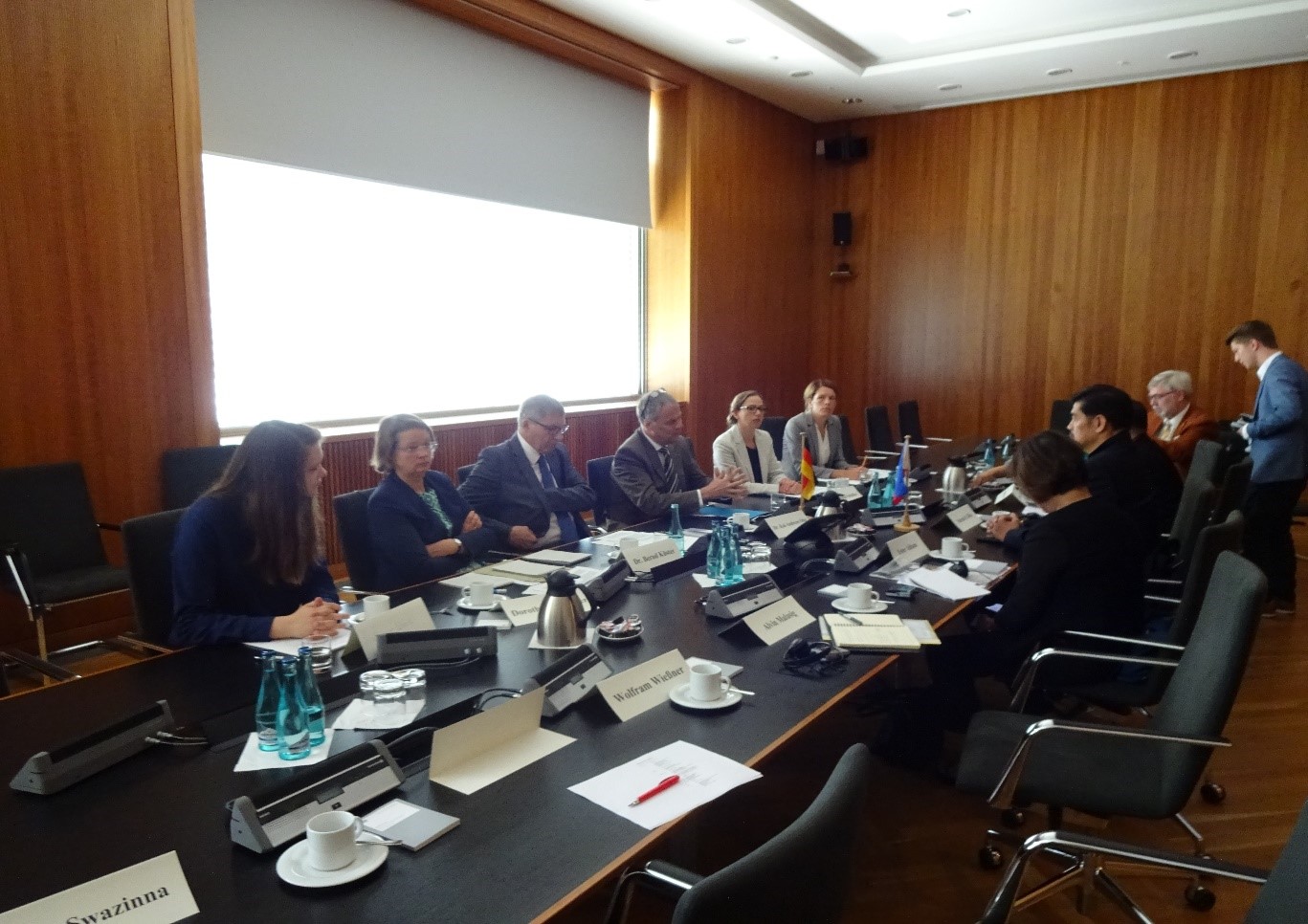