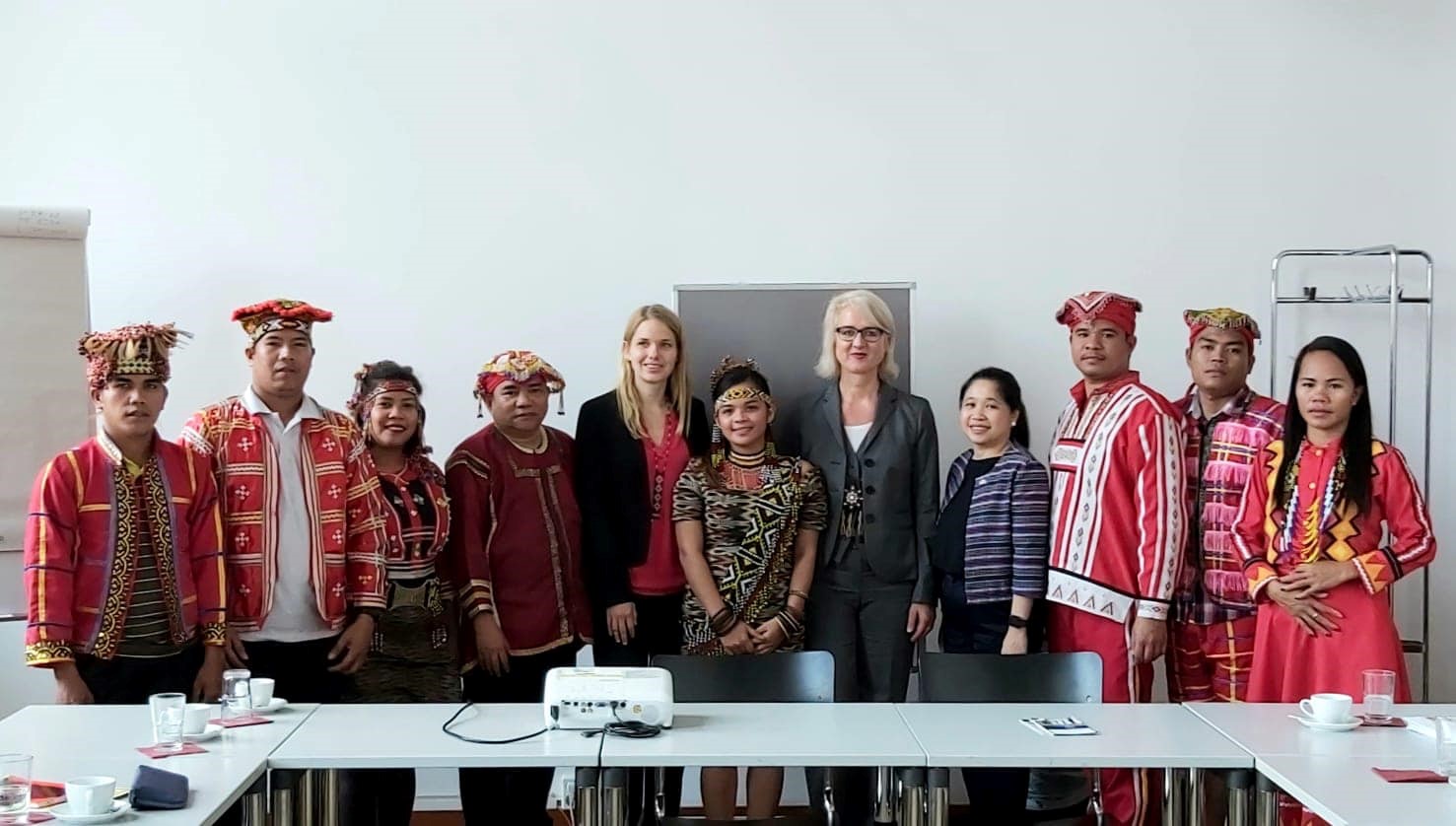 Eight members of various indigenous tribes in Mindanao made a brief visit to Berlin to seek the support of the international community and Filipinos abroad in preserving their unique way of life.

In a forum organized by the Embassy last September 25, the indigenous persons led by Datu Nestor Apas of the Laingan Manobo tribe, recounted their painful experiences as unsuspecting pawns in a long-running communist insurgency. Members of the audience expressed solidarity with our indigenous brethren, and promised that they will share the information with their family members and friends.

Members of the Indigenous People’s delegation share their personal stories during the Embassy forum.

The German officials expressed appreciation for the firsthand information provided by the group. They also signified their willingness to look into the diversion of foreign aid by bogus organizations, which support the perpetration of further violence against civilians and public servants in the Philippine countryside. END 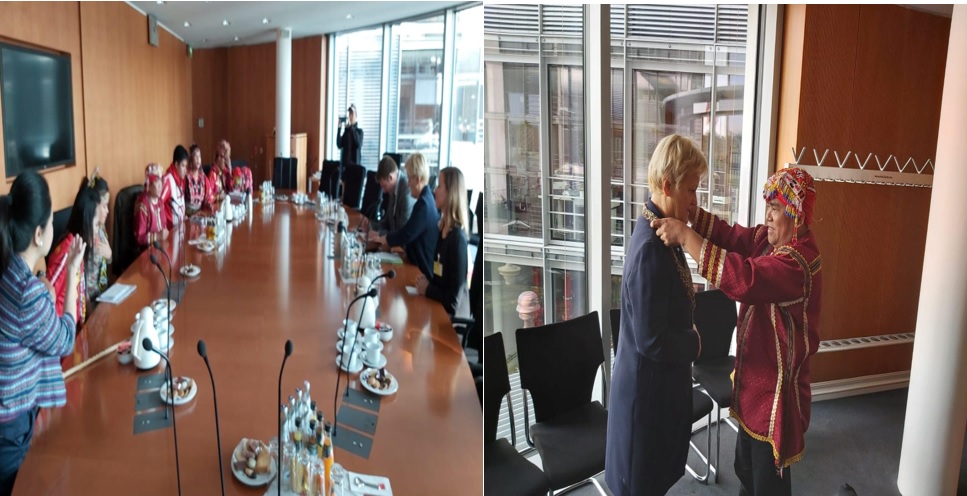